Catching Fire
This is a process post about 2013 Year in NikeFuel, but it also serves as an example of our collaborative process at Fathom. You can read the announcement of the project here.
Read more → 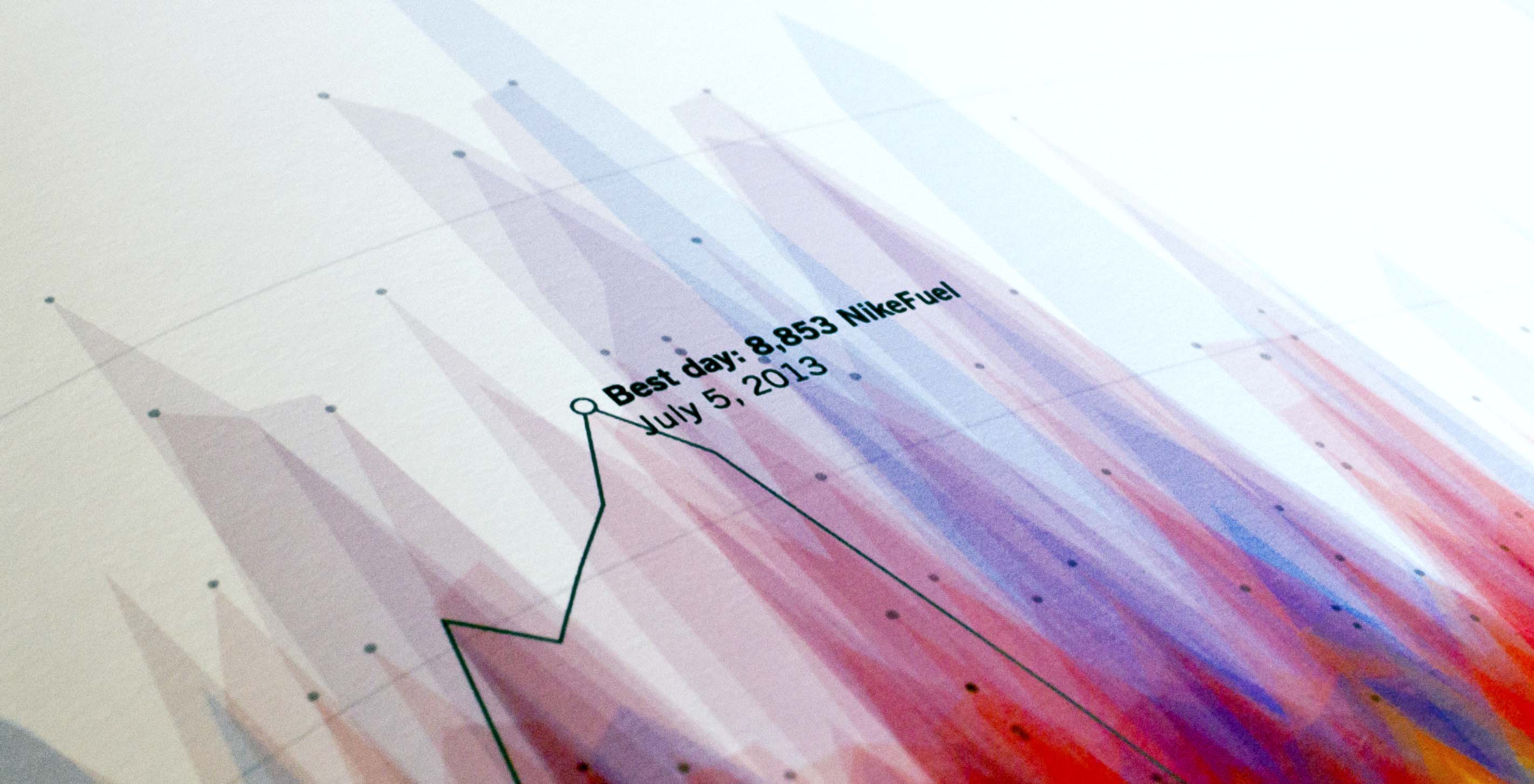 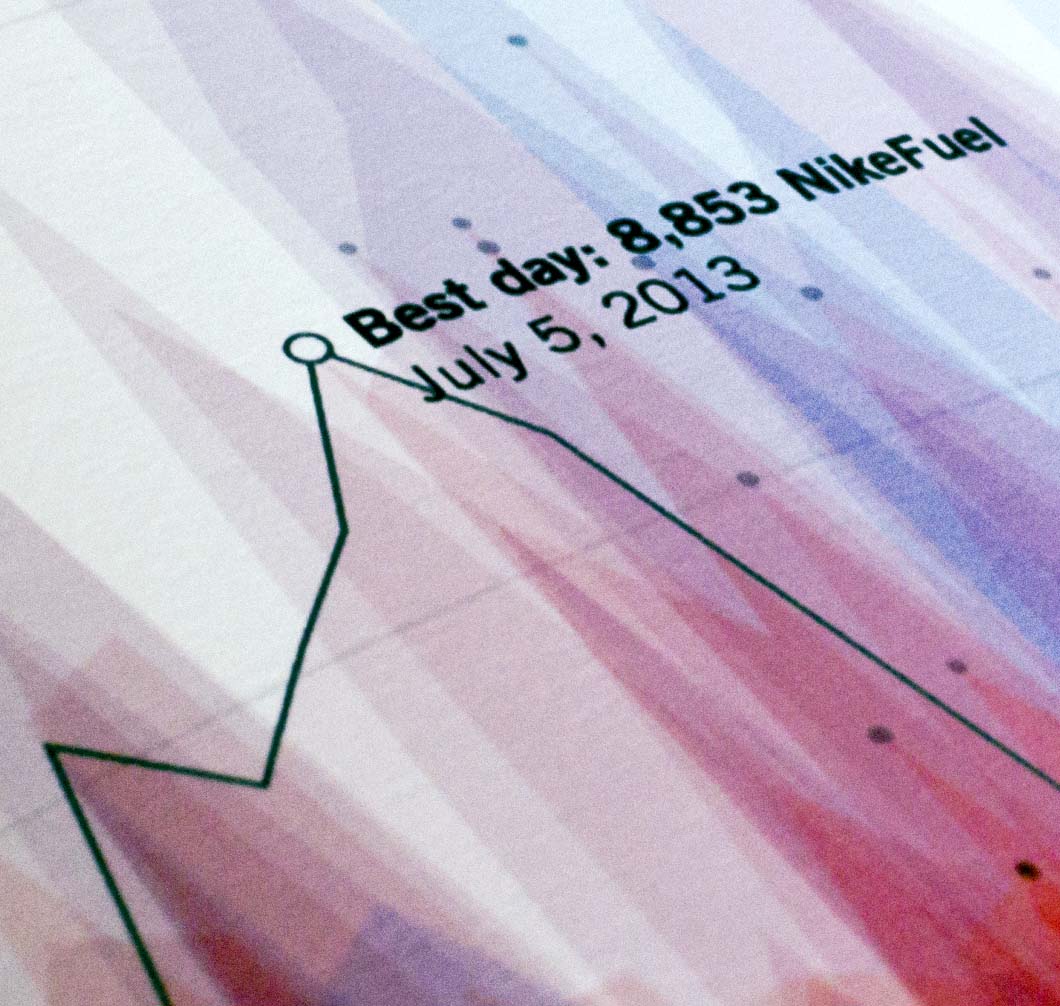 2013 Year in NikeFuel
Most of our team at Fathom began wearing Nike+ FuelBands last January. By the end of the year, we had accumulated enough data to start creating interesting code-based sketches of our activity. What emerged from each person's data was a visually unique and telling story of their daily and weekly activity trends. As we fine-tuned the code to encapsulate more users’ information, it became increasingly clear that the portraits represented individualized routines, behaviors, and lifestyles. The exploration evolved into a detailed poster that depicted exercise trends, work routines, and even implications of sleep patterns. Today, those original sketches have graduated into the 2013 Year in NikeFuel, a site built for Nike that allows the entire FuelBand community to see a unique portrait of their personal activity.
Read more → 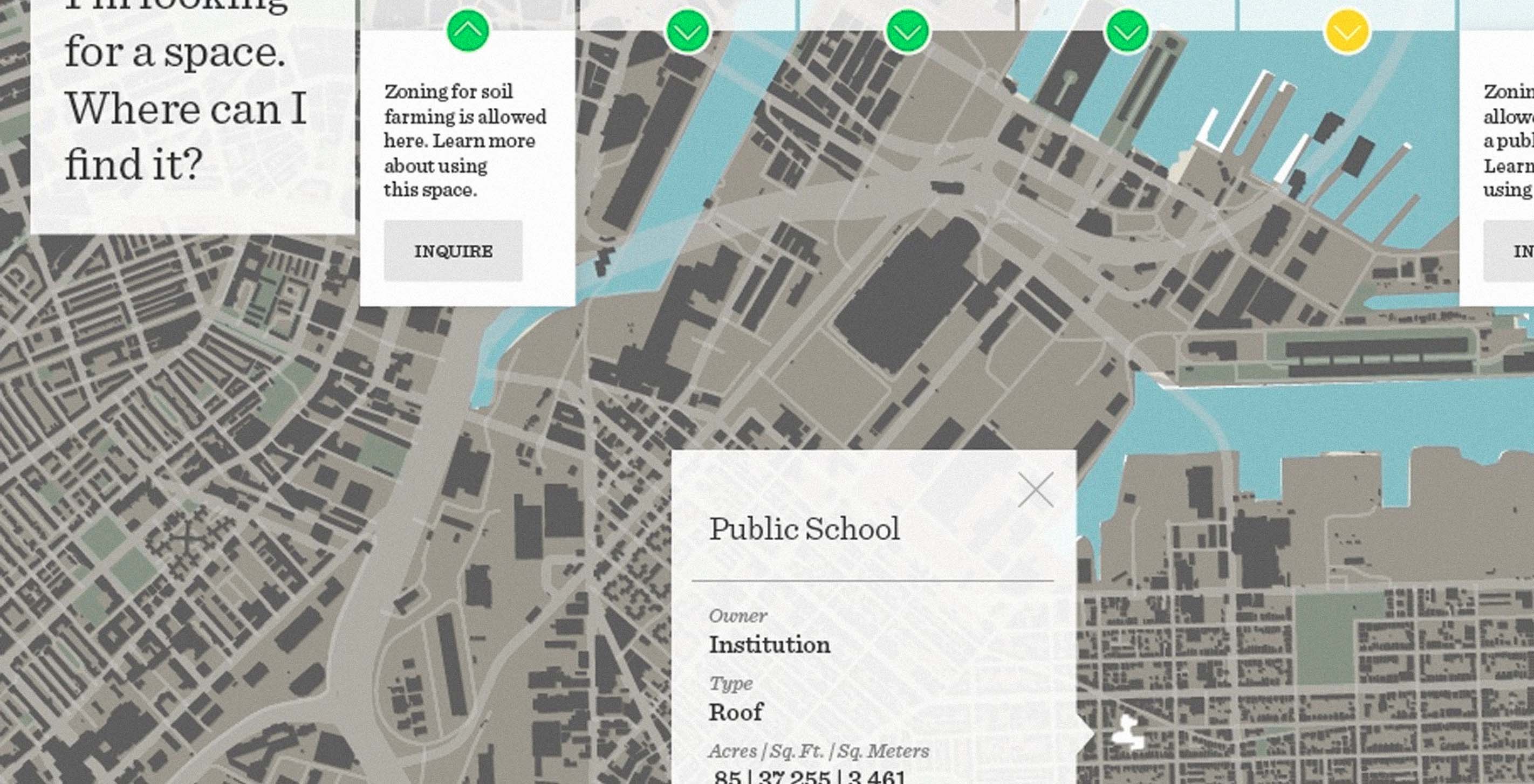 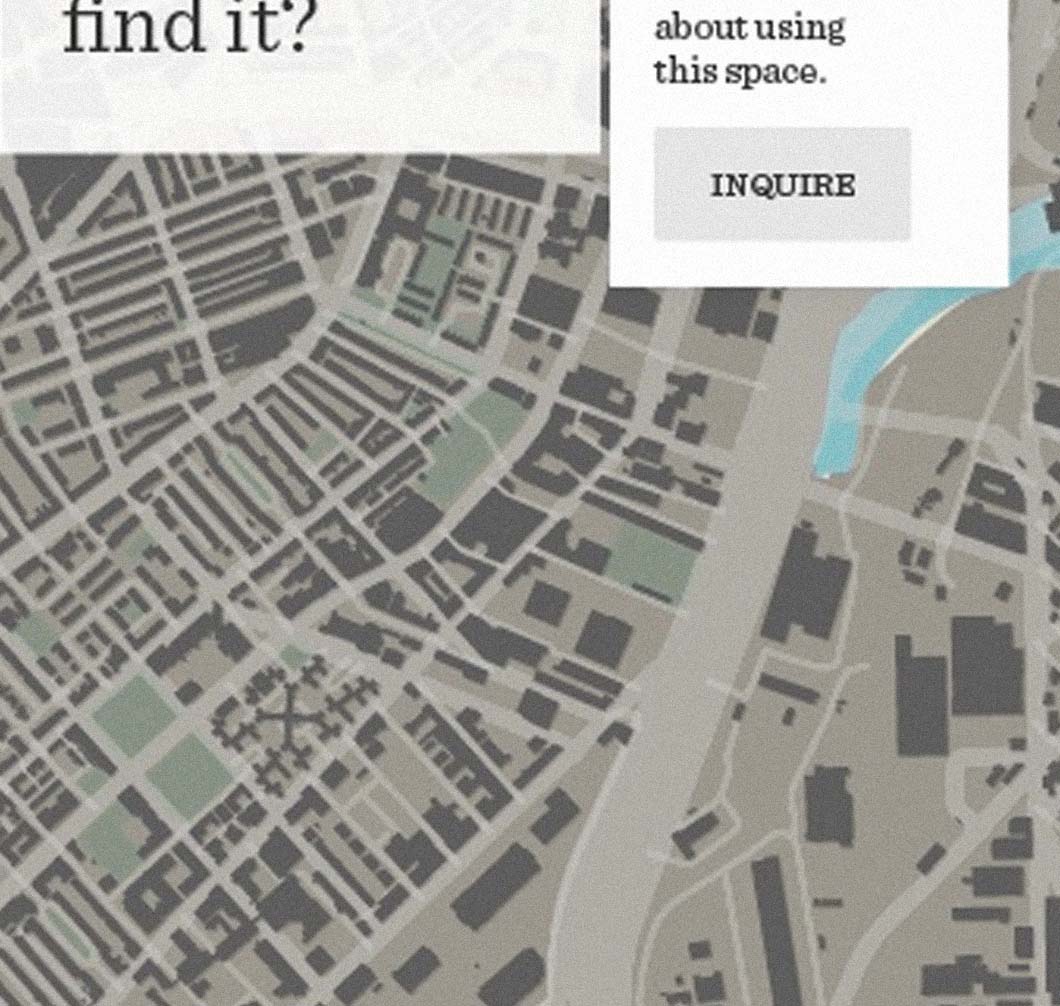 We've been Knighted
We’re pleased to announce that we’ve been awarded a grant from the Knight Foundation! After working with Knight to navigate the civic tech landscape, we thought they would be a great resource to help us explore a more personal project. The Knight Prototype Fund helps media makers, technologists, and tinkerers take ideas from concept to demo, so it seemed the perfect starting point to bring our latest project on urban agriculture to life.
Read more → 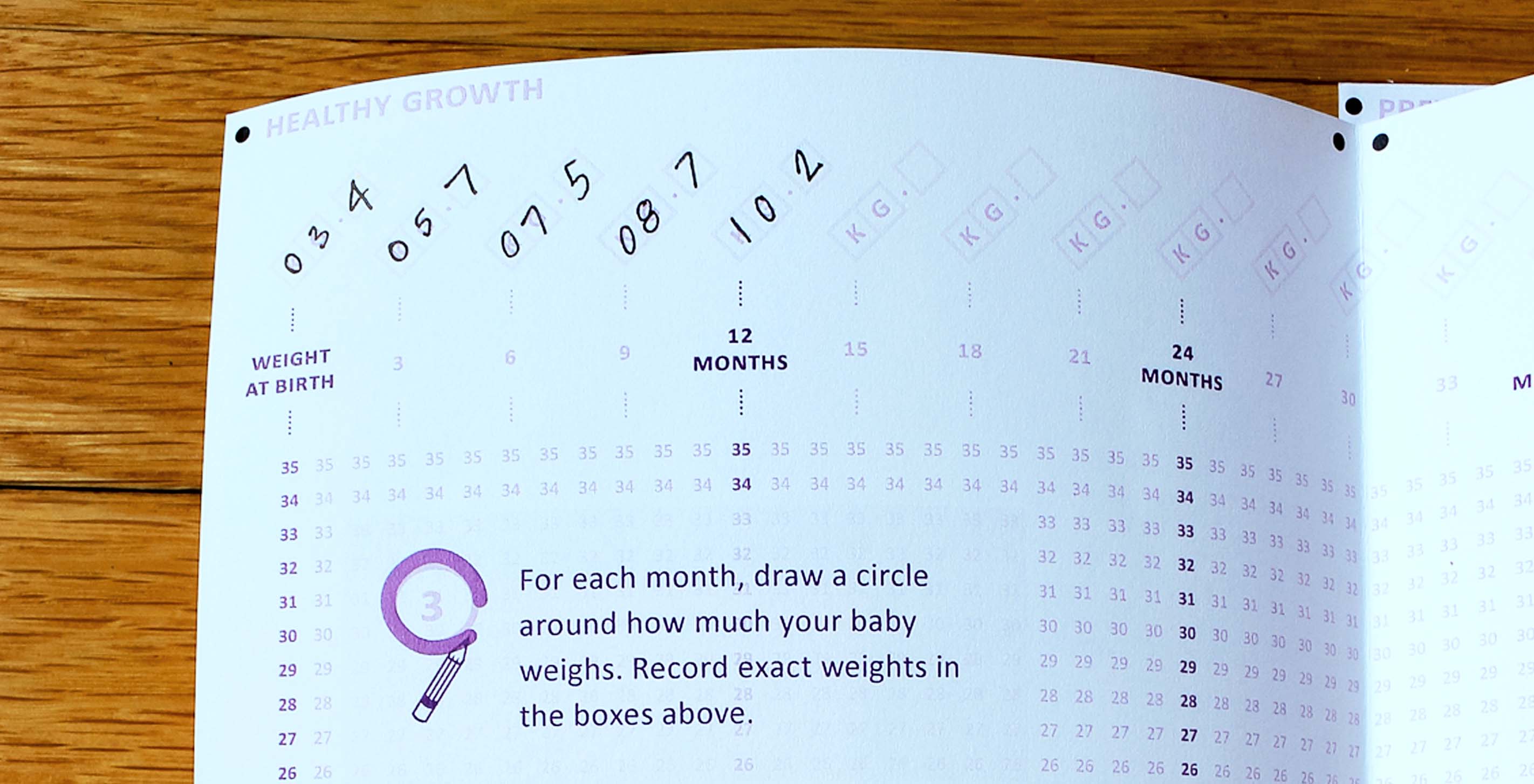 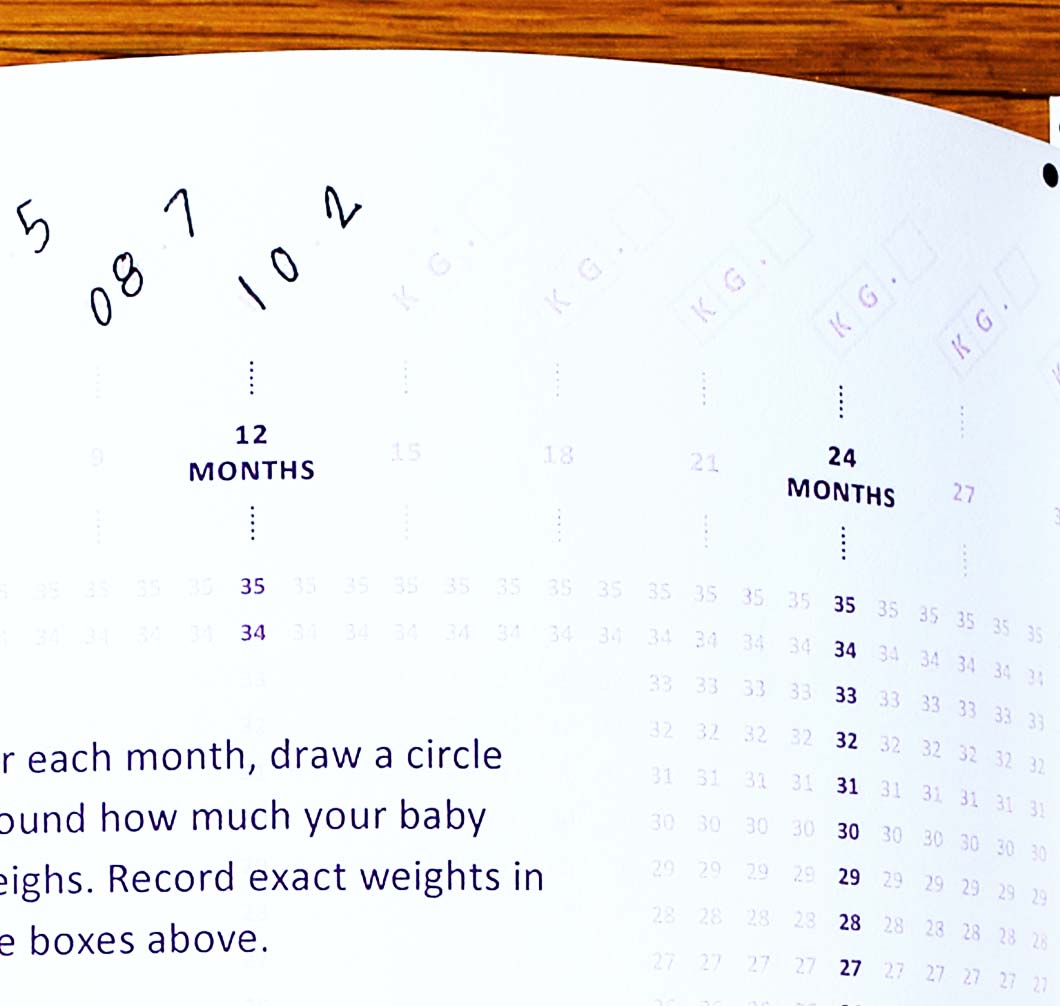 Records for Life: visualizations designed to collect (better) data
It should come as no surprise that we spend a lot of time geeking out over data. Unless we're busy watching movies, you'll find us exploring existing datasets, and working towards a clear and compelling visual representation of the stories we find inside. Reimagining the child health record as a part of last year's Records for Life contest offered an exciting opportunity to apply those same design concepts to the input mechanisms themselves — both digital and analog — in order to increase the volume and accuracy of global health data.
Read more → 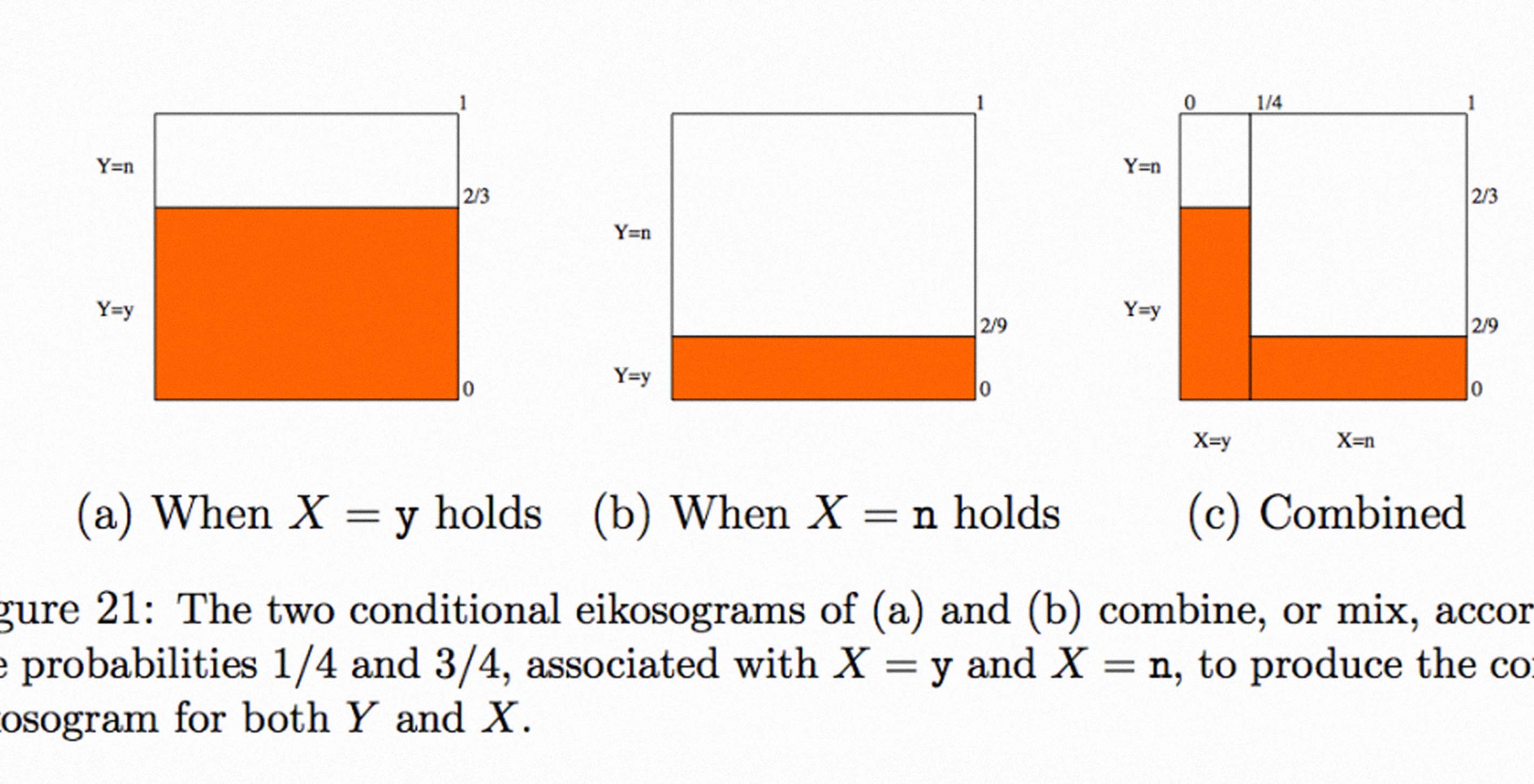 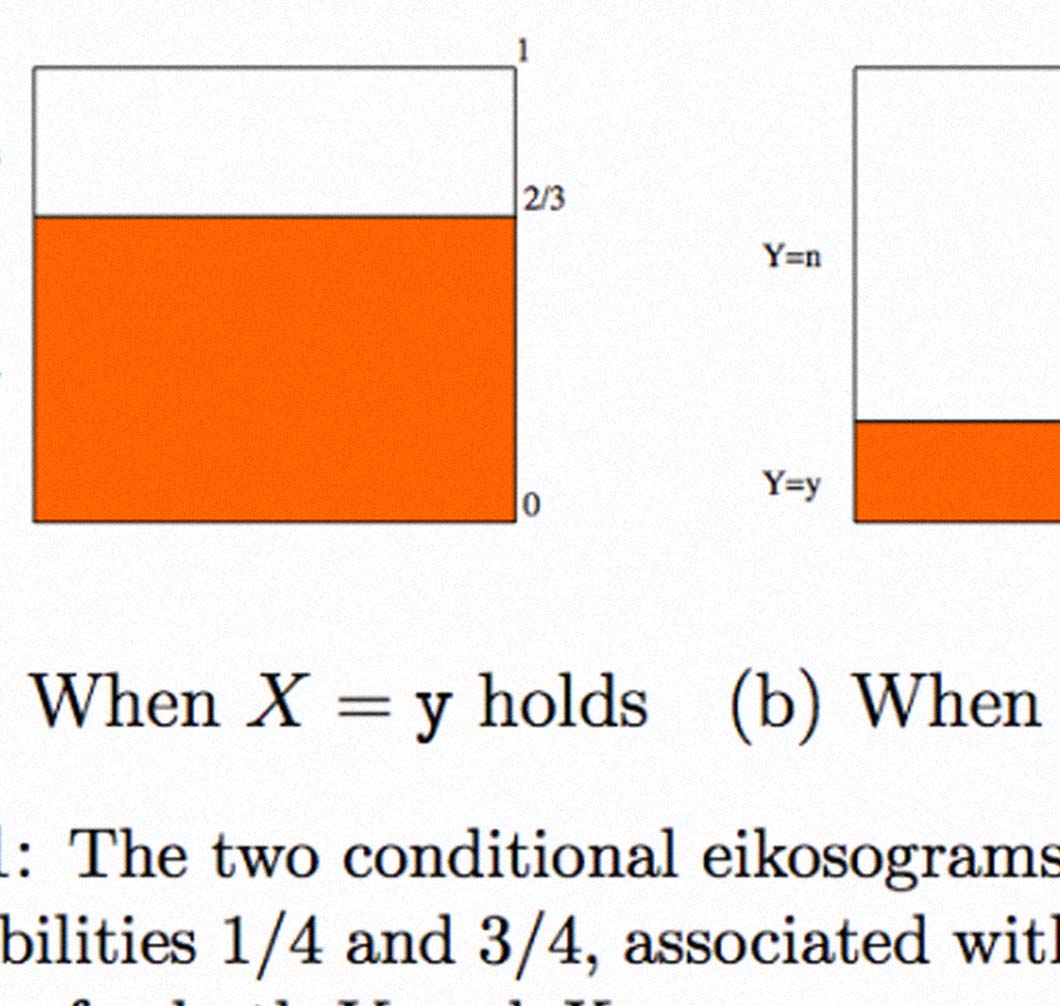 Visually representing correlations
This blog post is motivated by the work I'm carrying out at the Sabeti Lab, which consists of the development of new tools for the visualization of health and genomic information. One of the aims of these tools is to help doctors and researchers find new correlations in their data.
Read more → 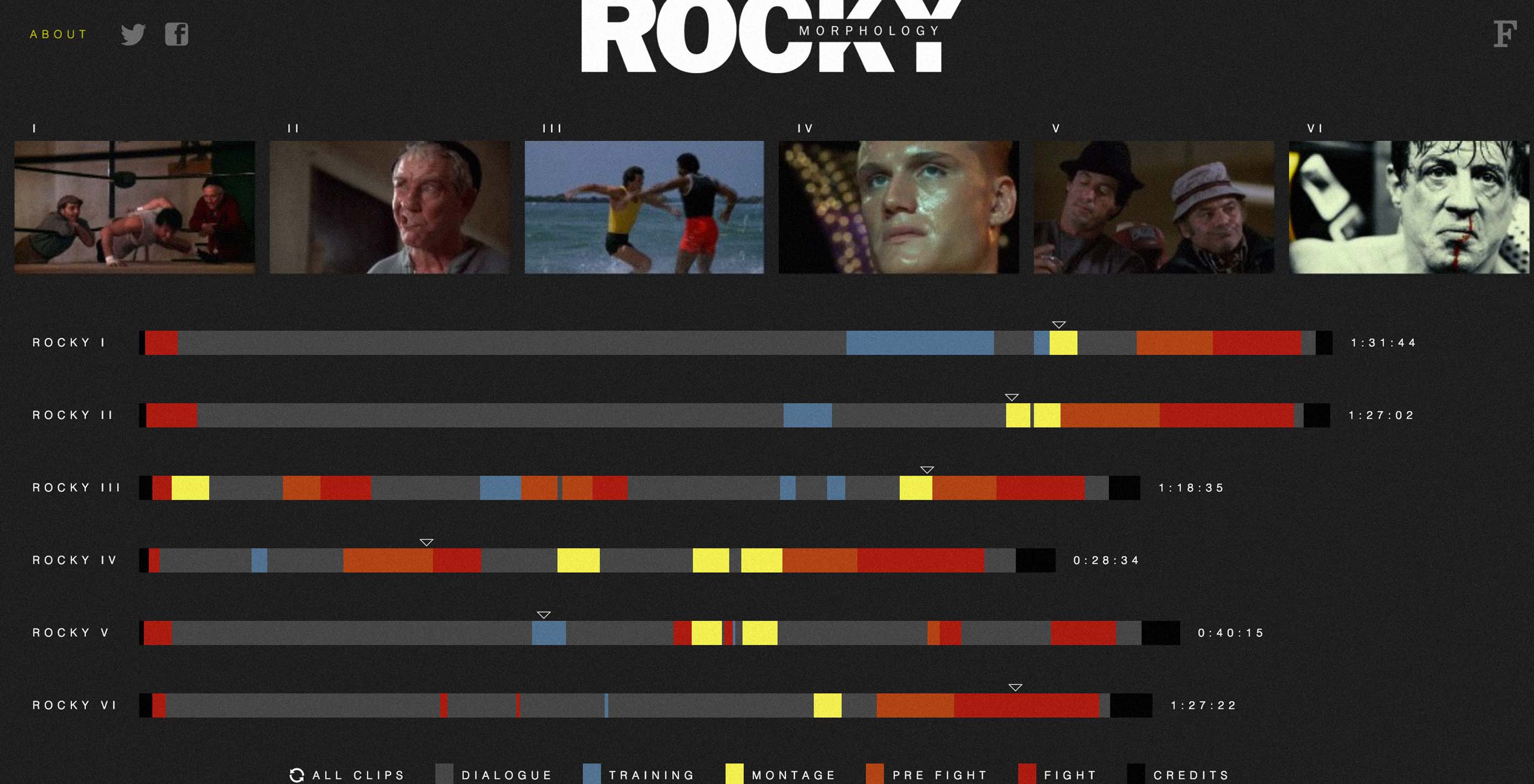 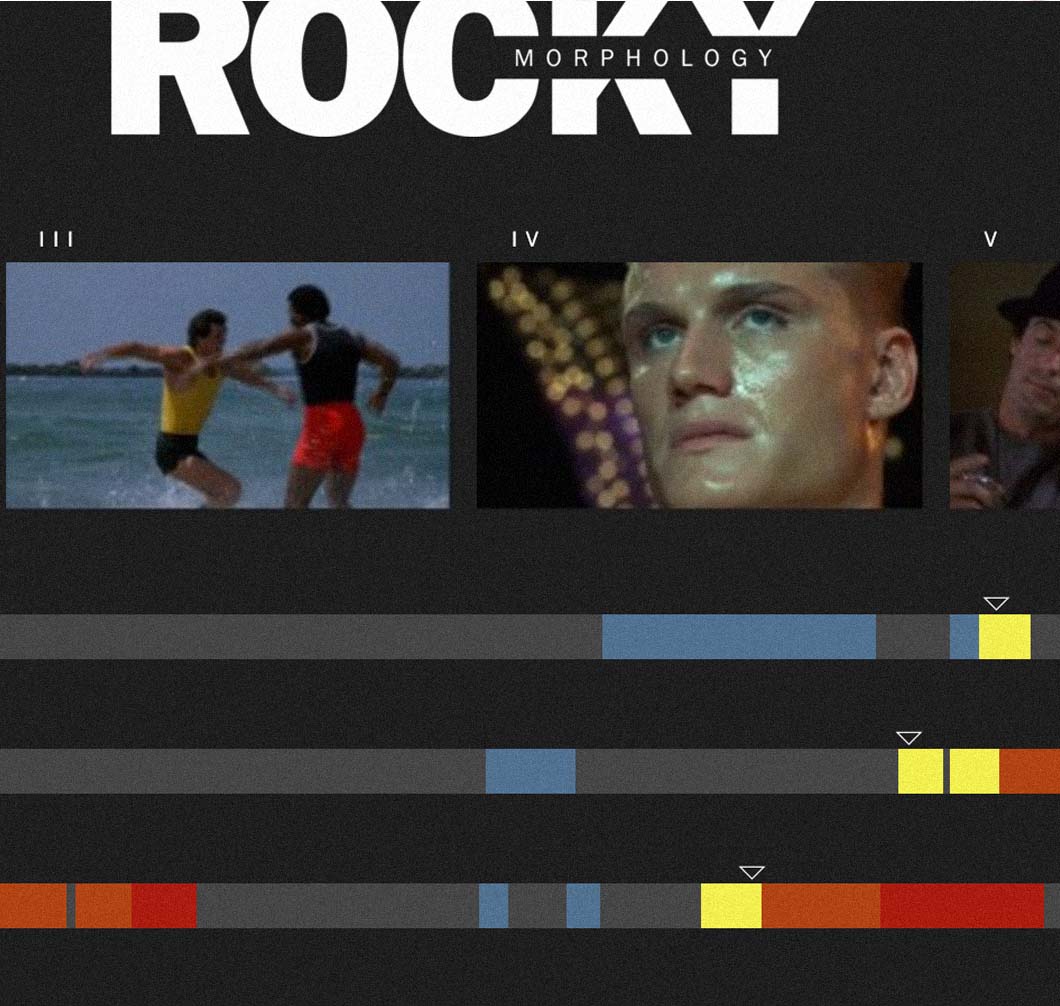 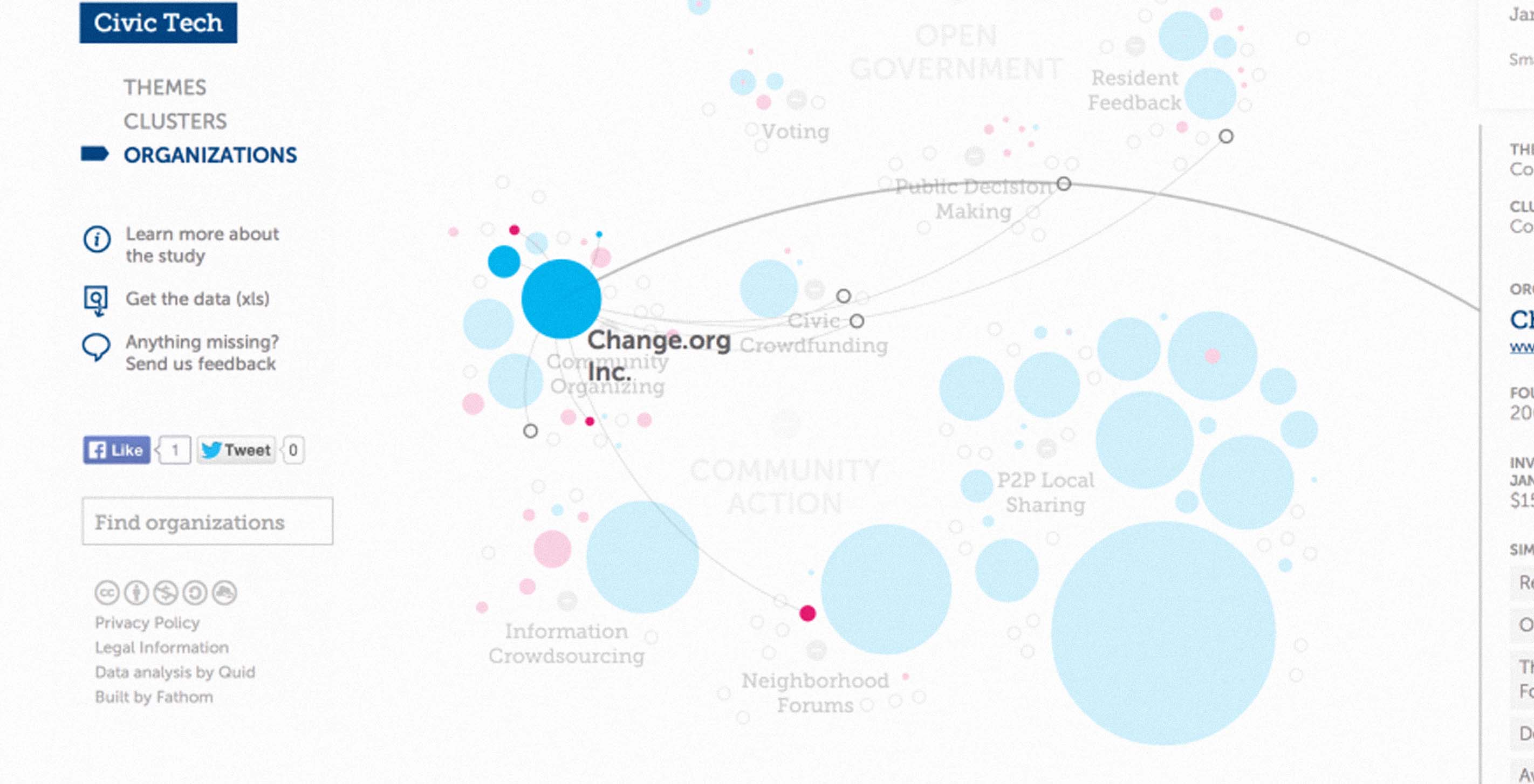 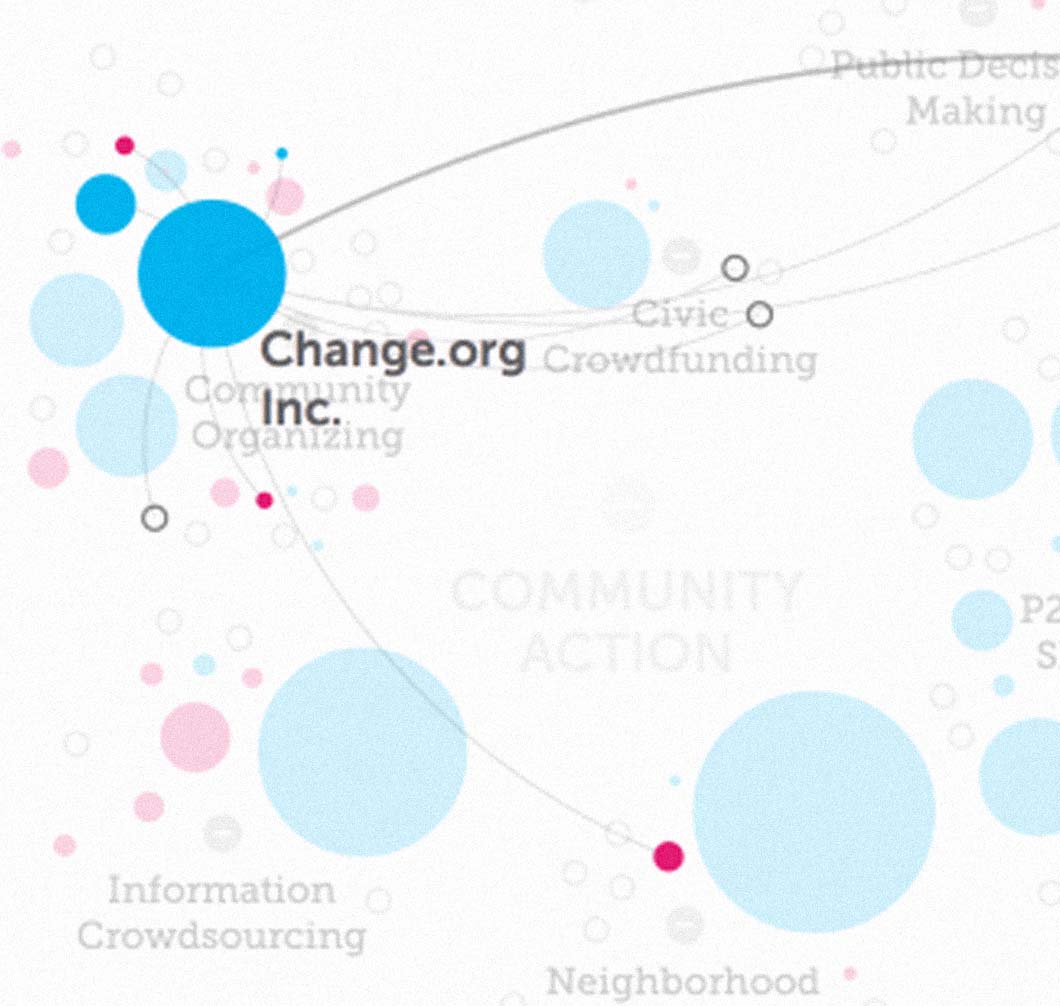 The emergence of civic tech
Hot off the presses! Our latest project with the Knight Foundation went live today. Trends in Civic Tech is an interactive tool for exploring the rapidly growing field of "civic tech" — organizations and companies operating at the intersection of technology, open government, and citizen engagement.
Read more → 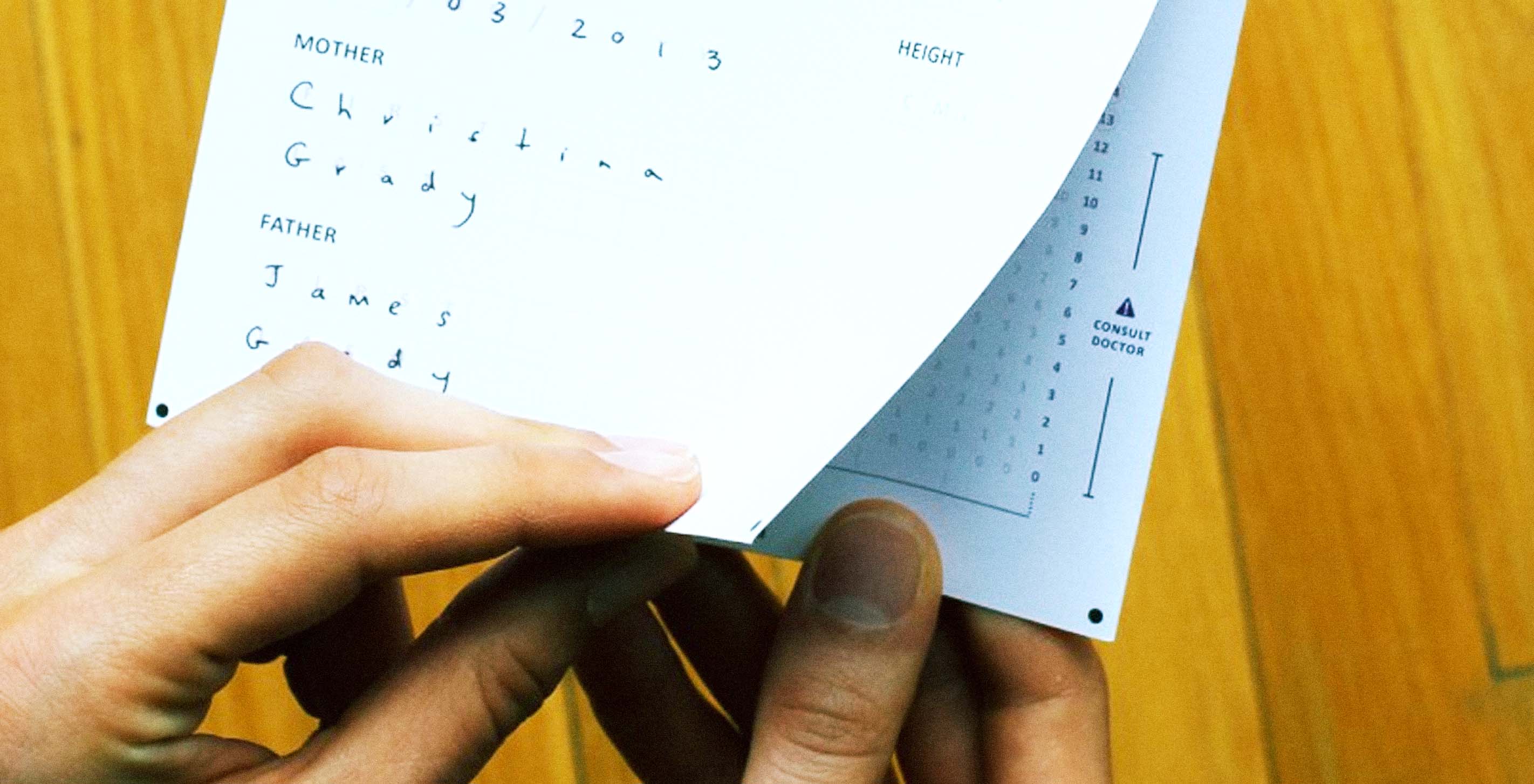 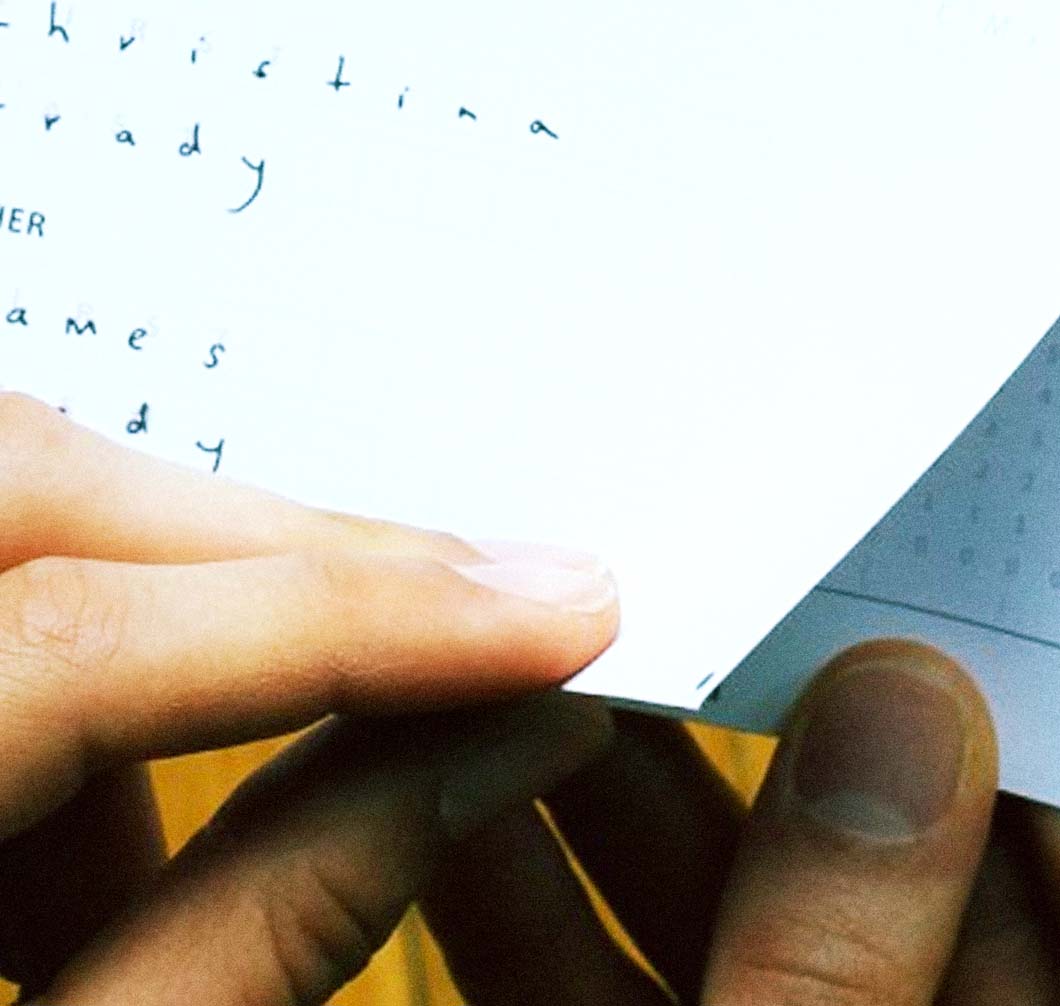 Records for Life
In addition to taking on new projects, interns, workshops, and leadership in the last few months, we were excited to enter Records for Life, a design challenge sponsored by the Bill & Melinda Gates Foundation. The challenge focused on reimagining the child health record — a humble document that is responsible for a tremendous amount of information exchange during the first five years of a child's life.
Read more → 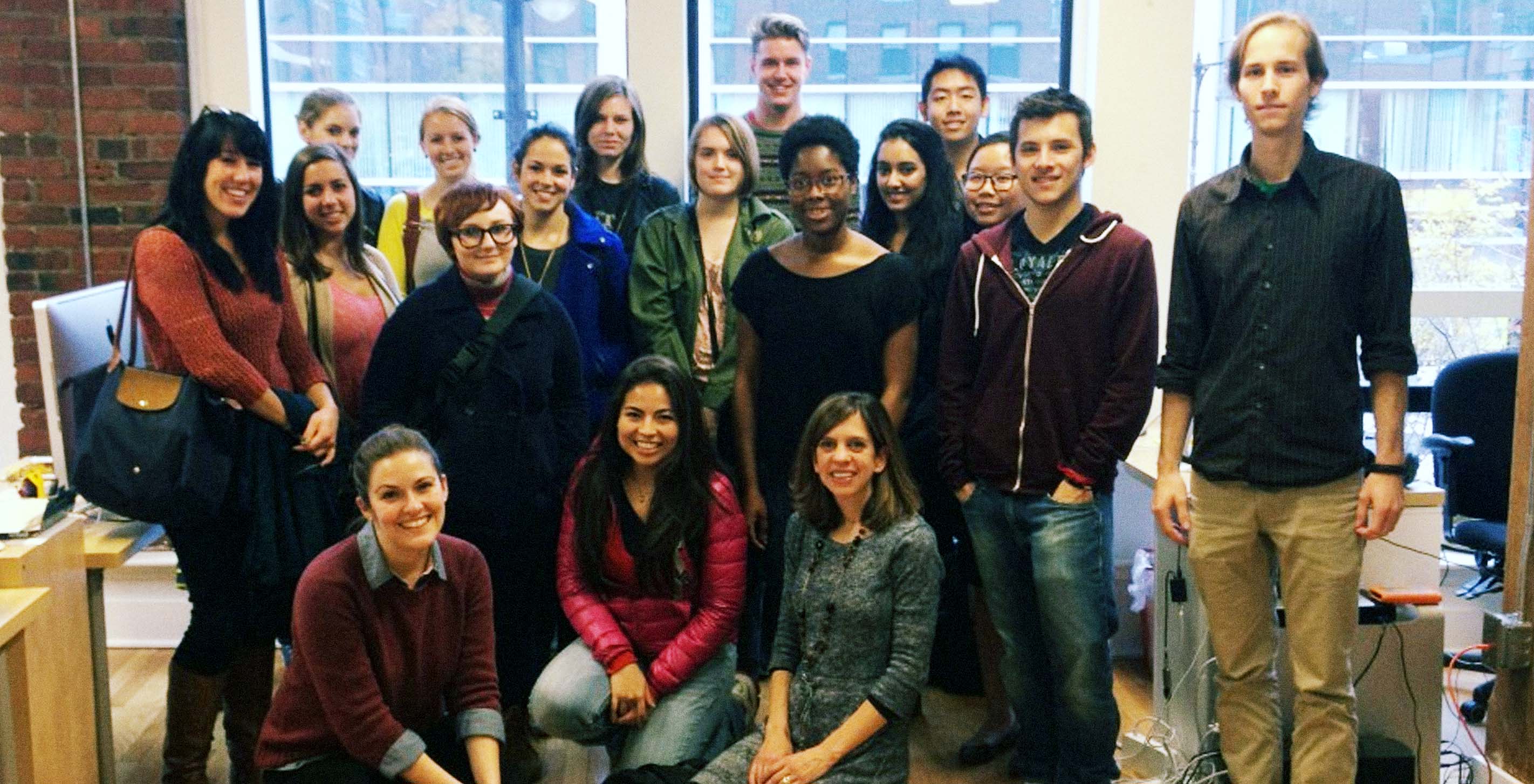 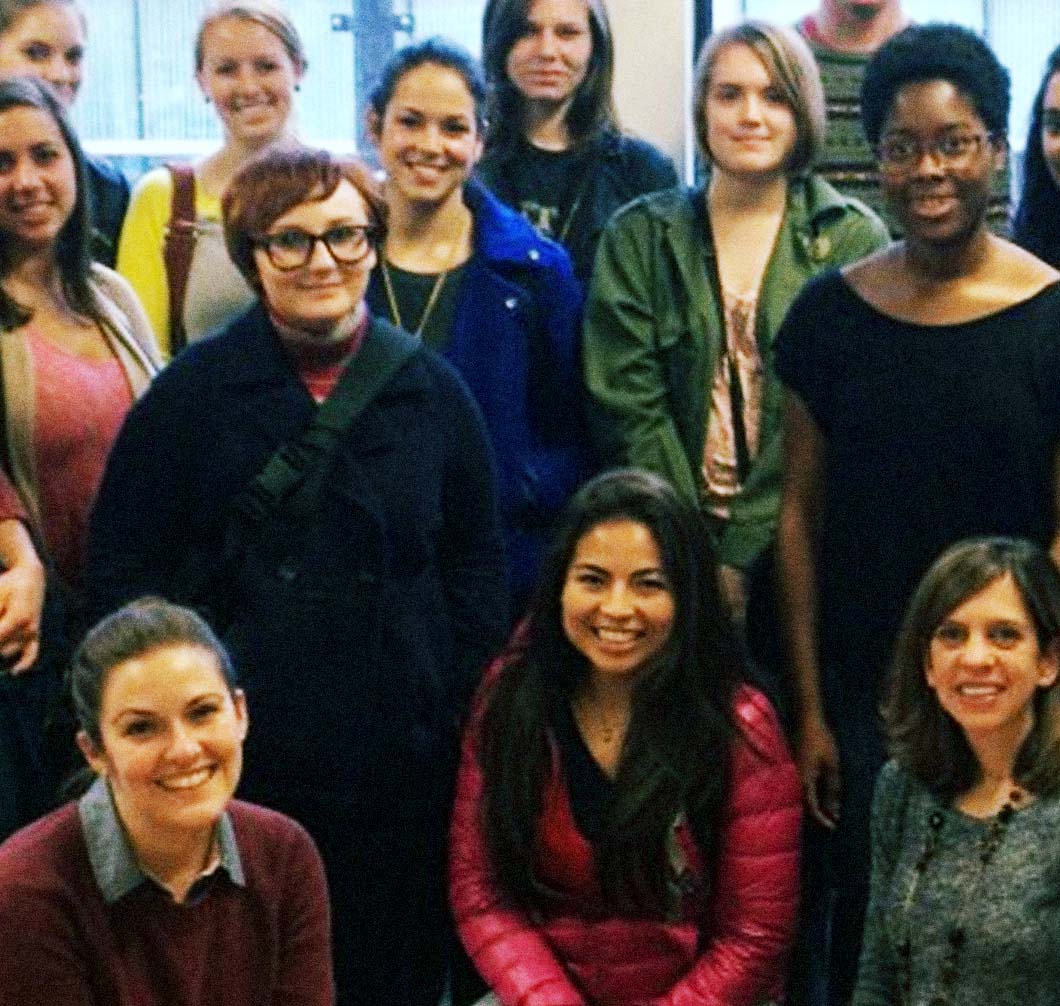 A visit from BU, part two.
It’s been exactly a year since Professor Kristen Coogan's Information Design class from Boston University came by for a visit, so we were glad to have them back for another tour in 2013. While it was a bummer that two members of the “dad” side of our office were out sick today, their empty chairs fortunately allowed us to accommodate seating for our 16 guests. Once everyone got settled on the third floor, Katy and Terrence began an overview of some of the work we’ve been cooking up in the past year.
Read more → 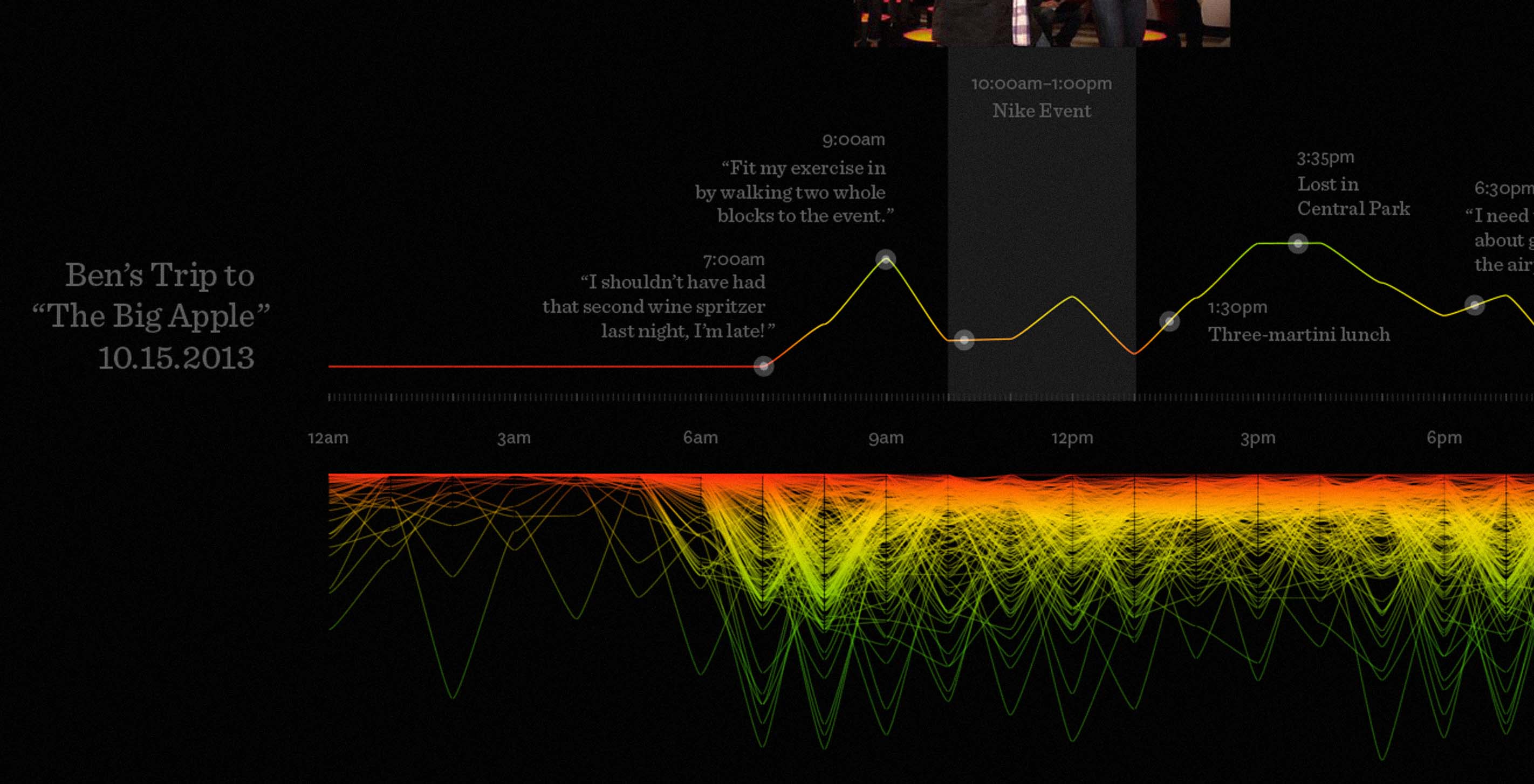 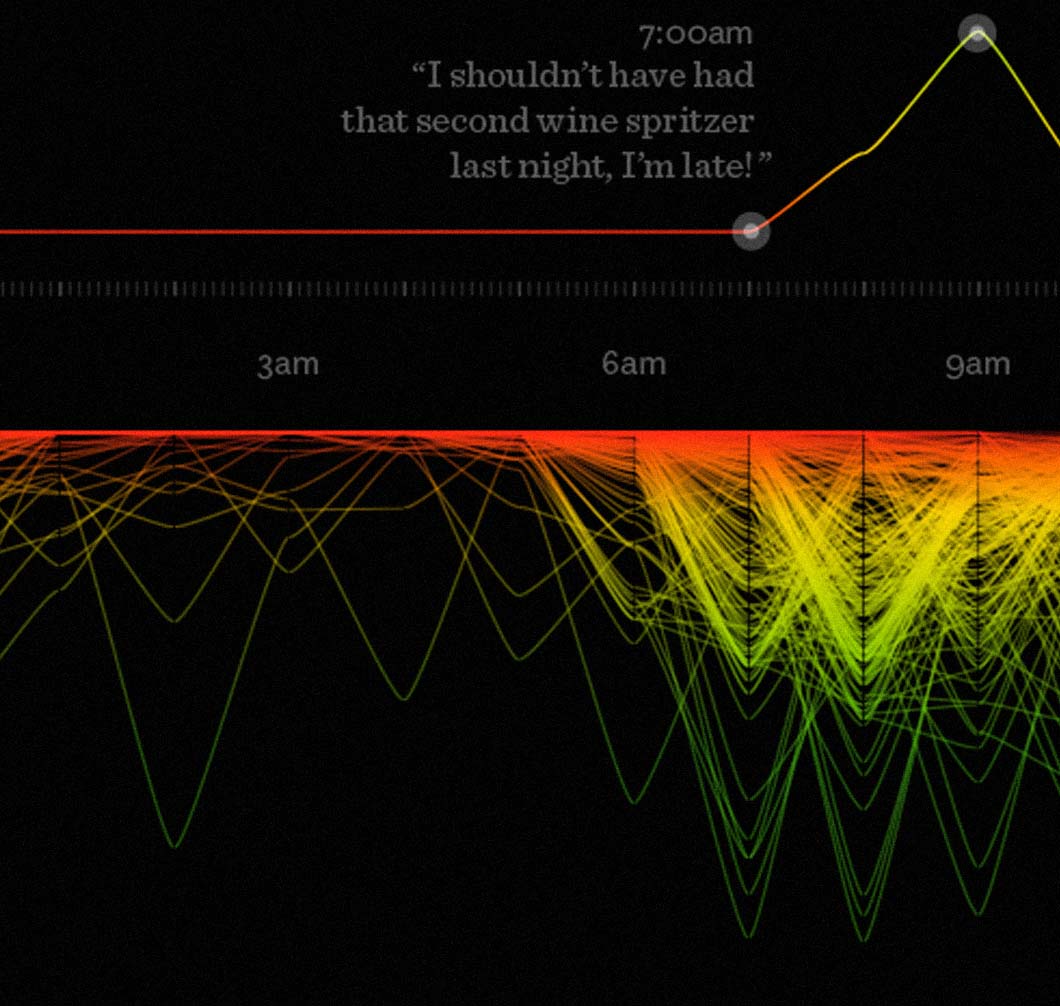 Ben in “The Big Apple”
Fathom has been doing a lot of work for Nike in the past nine months, in particular with the Nike+ FuelBand and the NikeFuel* data.
Read more →
← Newer Posts
Older Posts →