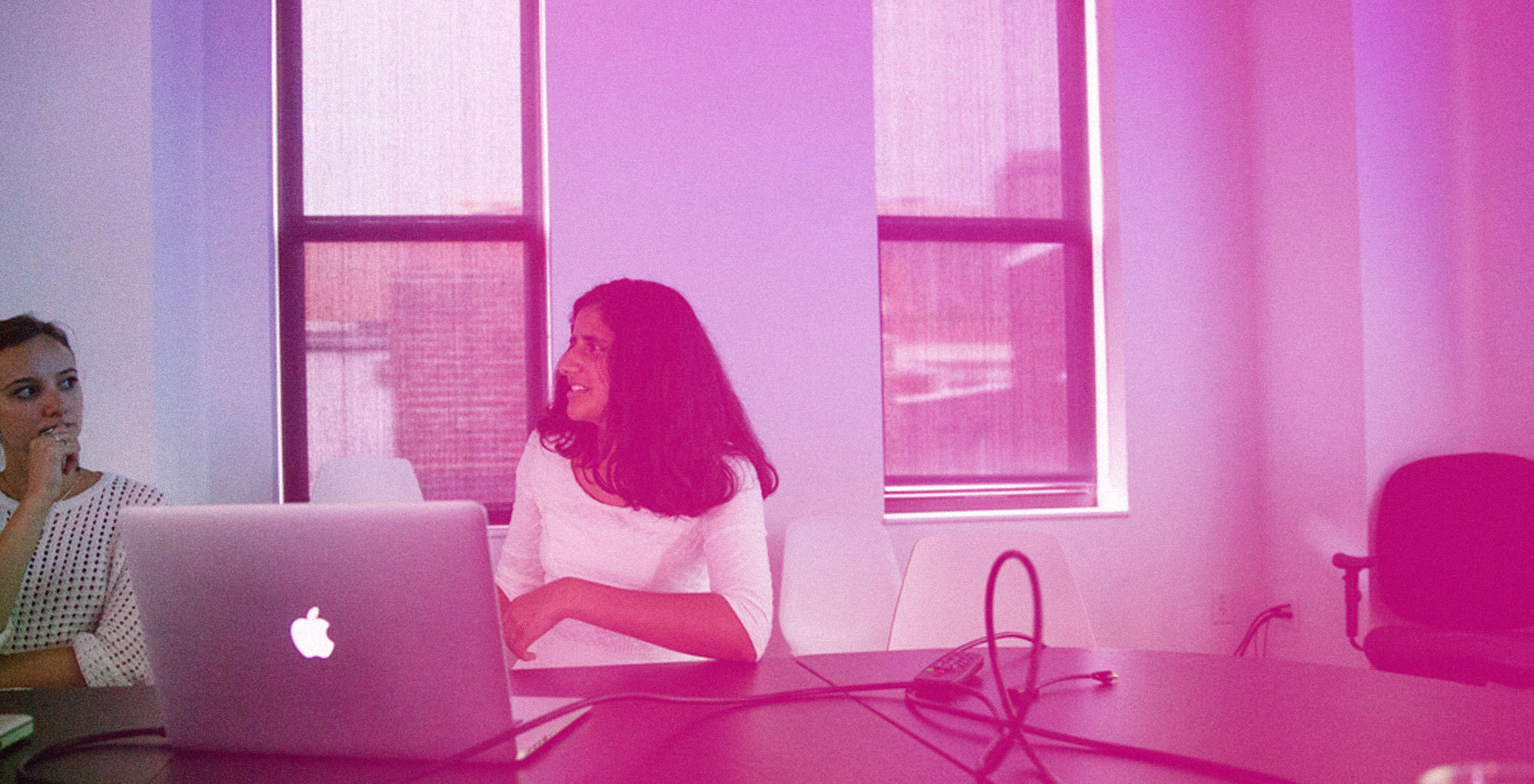 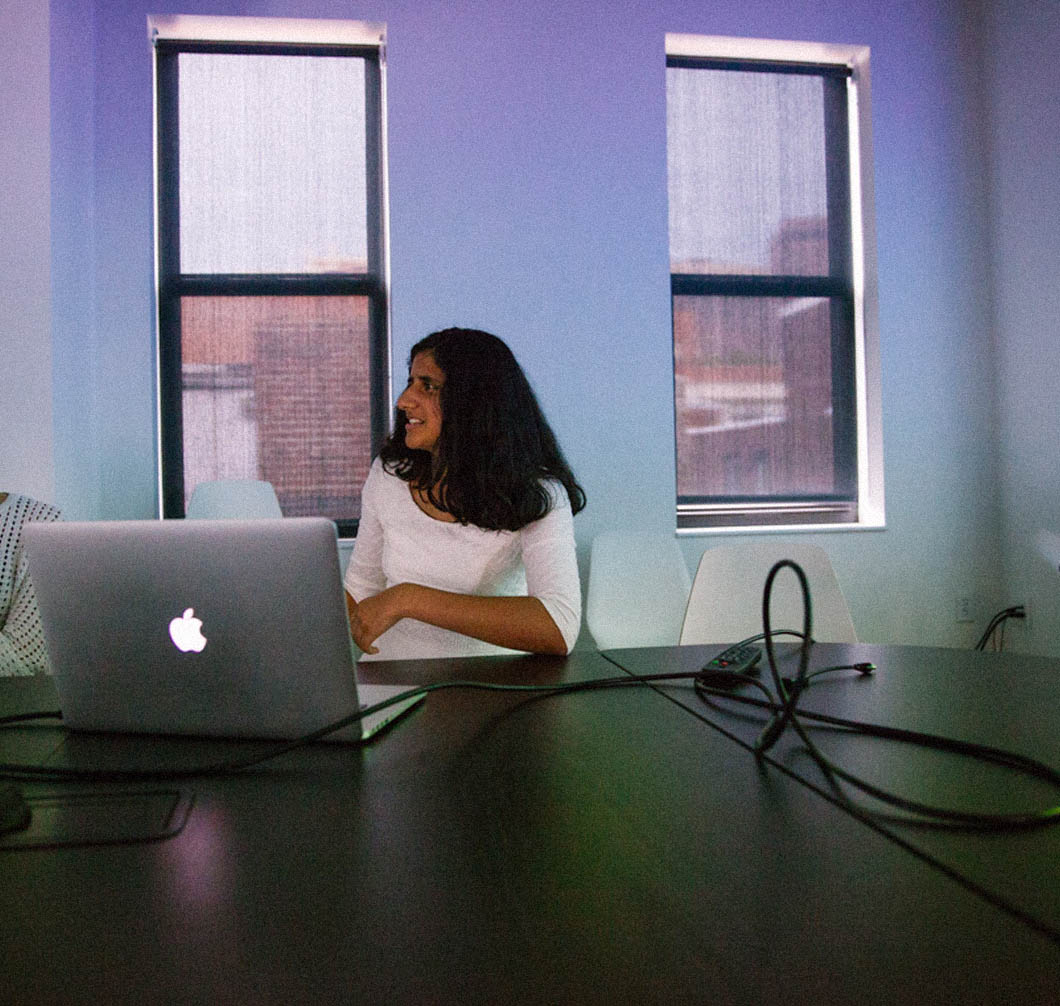 k
n
t
Parima
Parima's two week sprint
Welcome Parima! It’s not often we have high school interns, but Parima was an exception. She learned about us through Girls Who Code after a visit last summer. Over the past two weeks she has been on turbo learning a lot about visualization, information design, and web programming. She even made a pull request fixing a bug in the No Ceilings dataset. It was a pleasure having her. Read more about Parima in her own words.

For my internship, I worked on compiling data from the No Ceilings dataset and presenting it in new ways.

During the first week, I focused on using D3 for the data visualization. I explored this throughout the week along with the female entrepreneurs indicator. The reason I chose this indicator is because I have a personal interest in entrepreneurship, and have participated in some entrepreneurship programs where I worked on developing two ventures. My most current venture is called School Munch: a food delivery service for high school students. There have been several successful pilots, and our official launch will be this October.

Below is an interactive world map built with D3. While working on this mini project, I noticed a trend that African countries have the highest amount of female entrepreneurs. I found that many African women need to support themselves, and if they are unable to find jobs, they start small businesses of their own.

For the second week of my internship, I focused on working with P5*js. Below is an interactive line graph representing data on the slum population in urban areas. The reason I chose this indicator is because my parents are originally from India, and as a result I go there frequently to visit my extended family. When I am there, I always see poor people on the sides of the street begging for money. Sometimes there are even entire families, and it is really striking to see people living in such conditions. Realizing how big of a problem poverty is, especially in India where more than half of the population is below the poverty line, I have taken an interest in this issue and wondered what could be done to help them and improve their living standards.

What I have learned here at Fathom could be applied to help in these situations. I could use the map above to show how female entrepreneurs are growing in numbers across the world, and help inspire other women to pursue entrepreneurship. In addition, I could use the line graph of the slum population to raise awareness and encourage people to help!