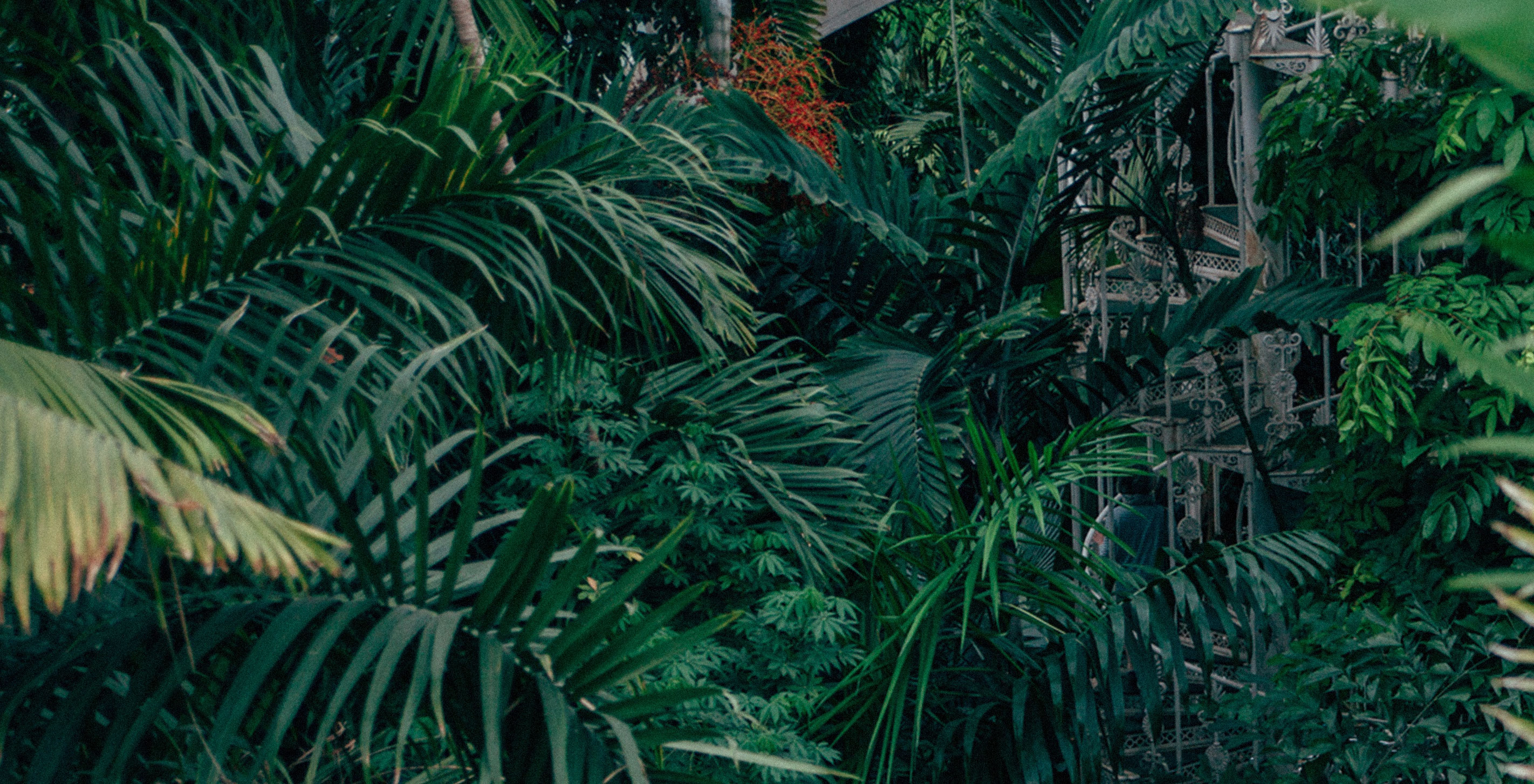 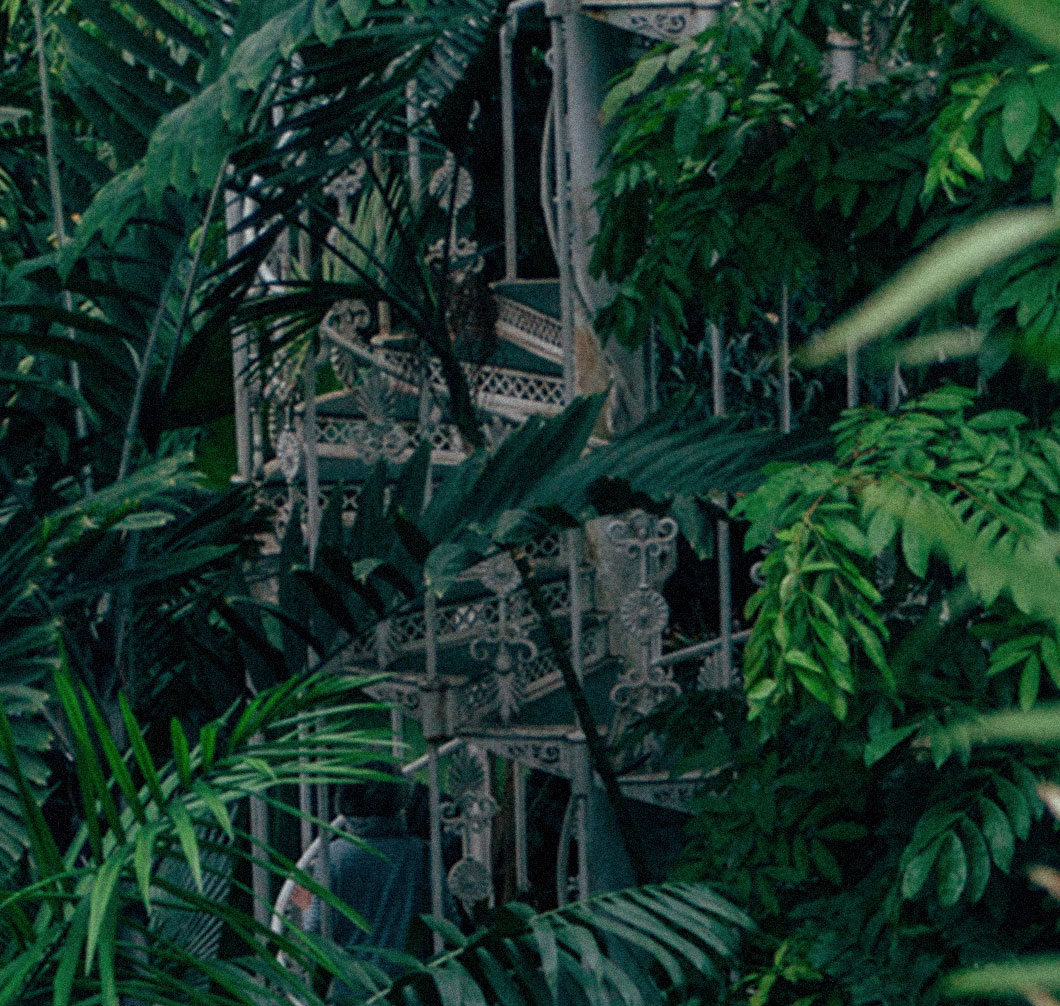 k
n
t
Olivia
#NoCeilings meets National Geographic at Kew Gardens
In between the release of No Ceilings and working on Space Monkeys & Tiger Wine, I visited Kew Gardens, home to the most diverse collection of plant species in the world. While reading up on the gardens in preparation for my trip, I came upon a recent paper by four female researchers looking at the gender gap in the field of botany. 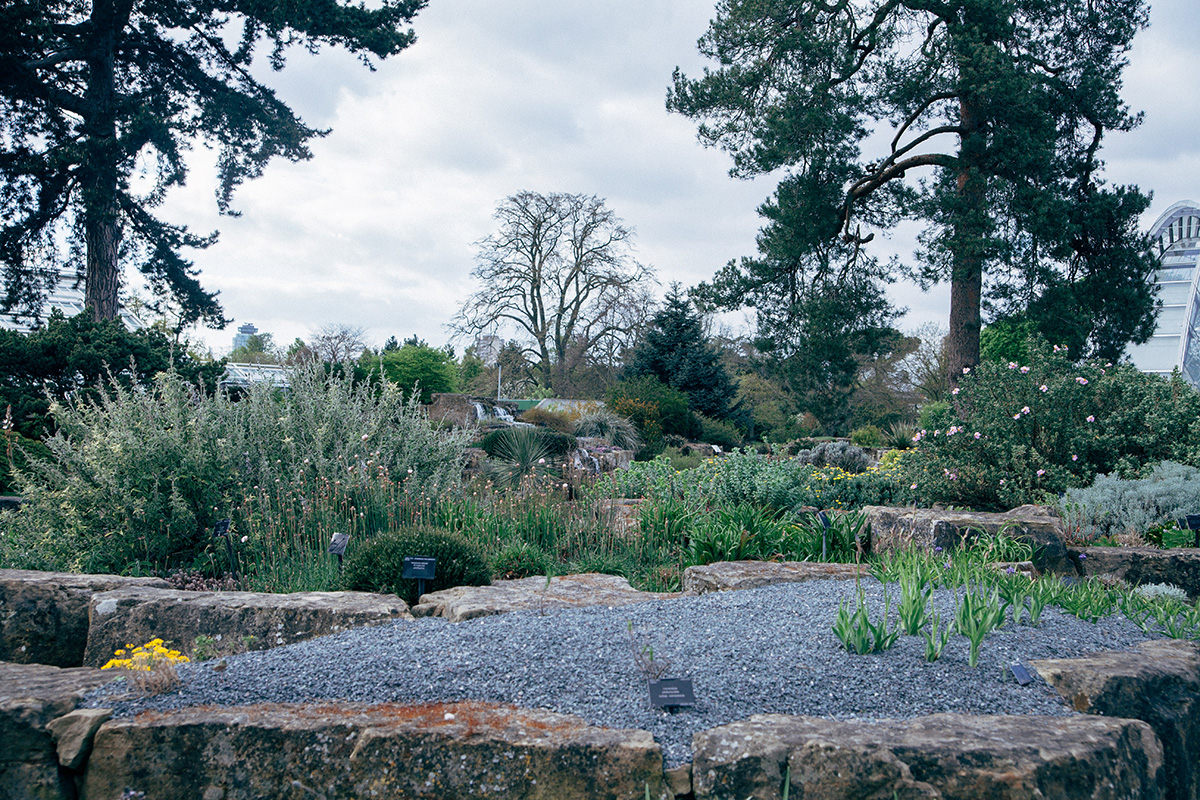 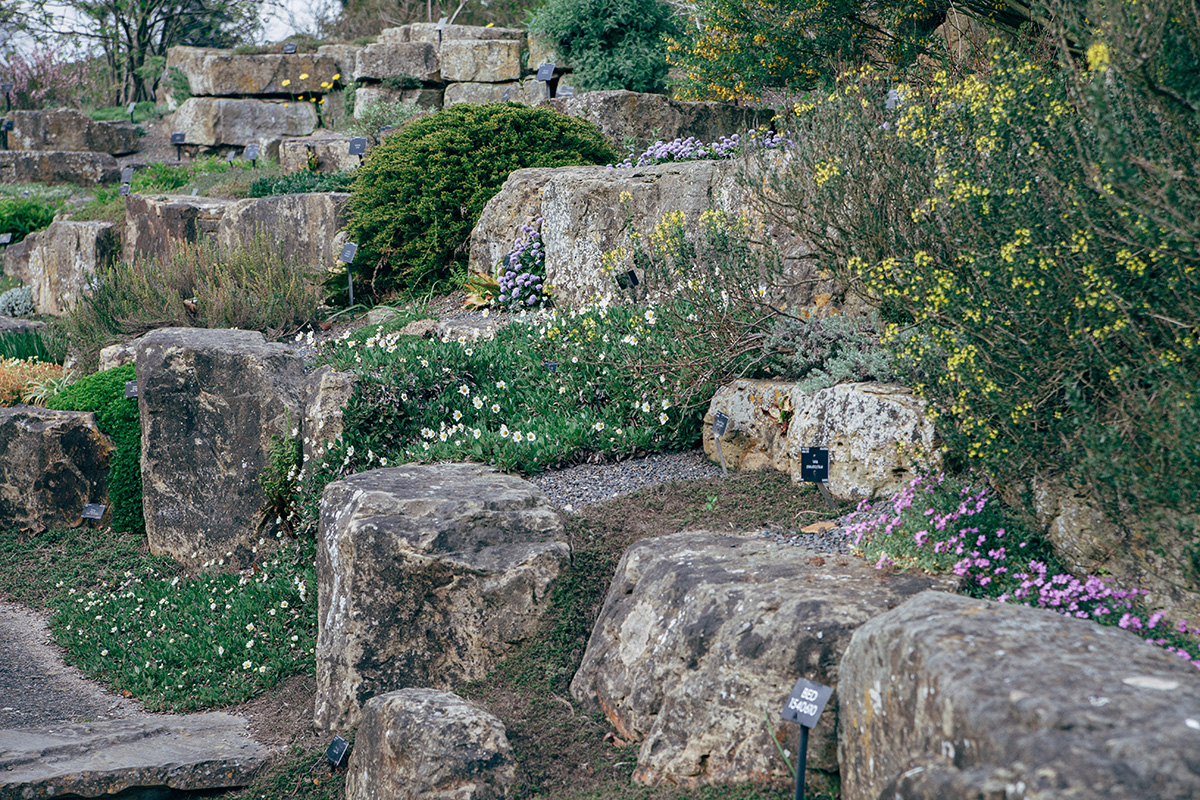 The researchers took every plant name in the International Plant Names Index (IPNI), and determined the gender of the original botanist who discovered and named each species. The results showed that while "approximately 20% of scholarly authors between 1900 and 2000 were female...female authors account for 5% of the new plant species names published during that time period." In total, fewer than 3% of land plant species have been named and published by women.

The gender gap in botany is particularly interesting because botany has historically been seen as a "feminine" science. As noted in the paper, women's lack -- or flat out denial-- of access to publication services and resources may have contributed to the infrequency of their new naming publications. Beatrix Potter, for example, was forbidden from presenting her paper, On the Germination of the Spores of Agaricineae, at the Linnean Society in 1897, since women could not attend Society meetings. The gender gap in botany still persists, however it has become one of the smallest gaps in the sciences, with female botanists naming about 4 species for every 5 named by their male counterparts.

It would be great to see more research published within this vein, and used as a reference point for how the gender gap persists in access to academic resources, research opportunities, and availability of publishing and distribution.

On a related note, the data source for our most recent National Geographic project keeps record of international plant trade. In our early explorations for the project, we looked at both animals and plants and found that Woronow's snowdrop (Galanthus woronowii), named in honor of Russian botanist Georg Woronow, was the most traded plant in 2013.

Snowdrops in general (Galanthus spp.) contain the substance galantamine, which can be used in the treatment of Alzheimer's disease. Though I missed their blooming season, I was able to find the common snowdrop (Galanthus nivalis) in the Kew Gardens Rock Garden. 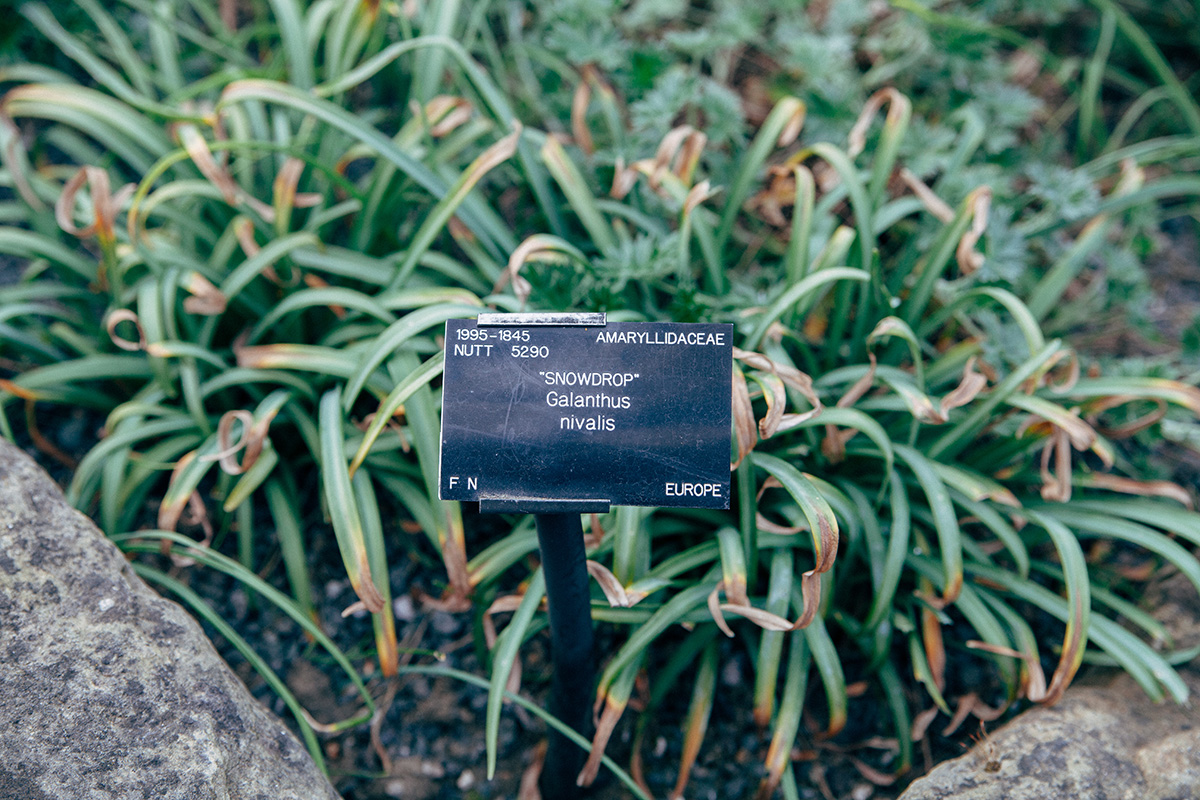 The common snowdrop can be found in the Rock Garden at Kew Gardens.

A lot of our work digs deep into one area of expertise, so it's pretty amazing when we can find ways they intersect. Who knows, maybe our interest in food will combine with our love of television next... 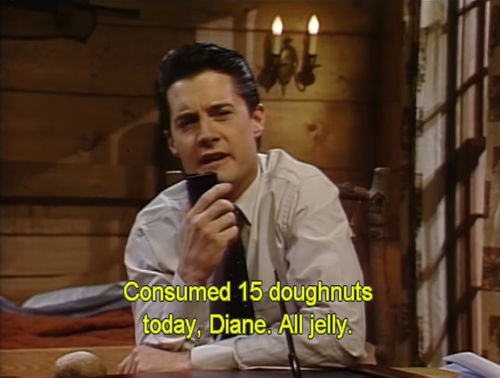