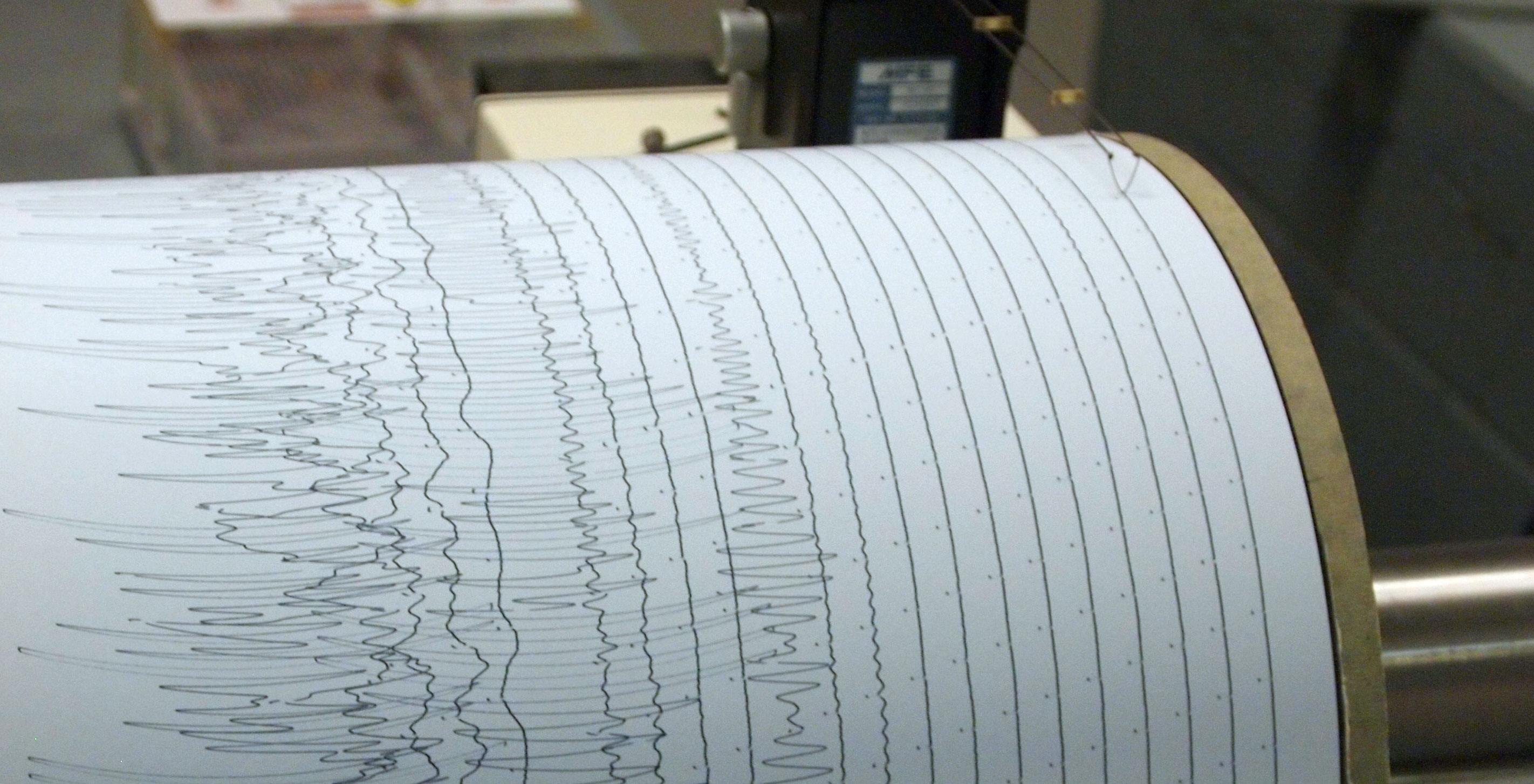 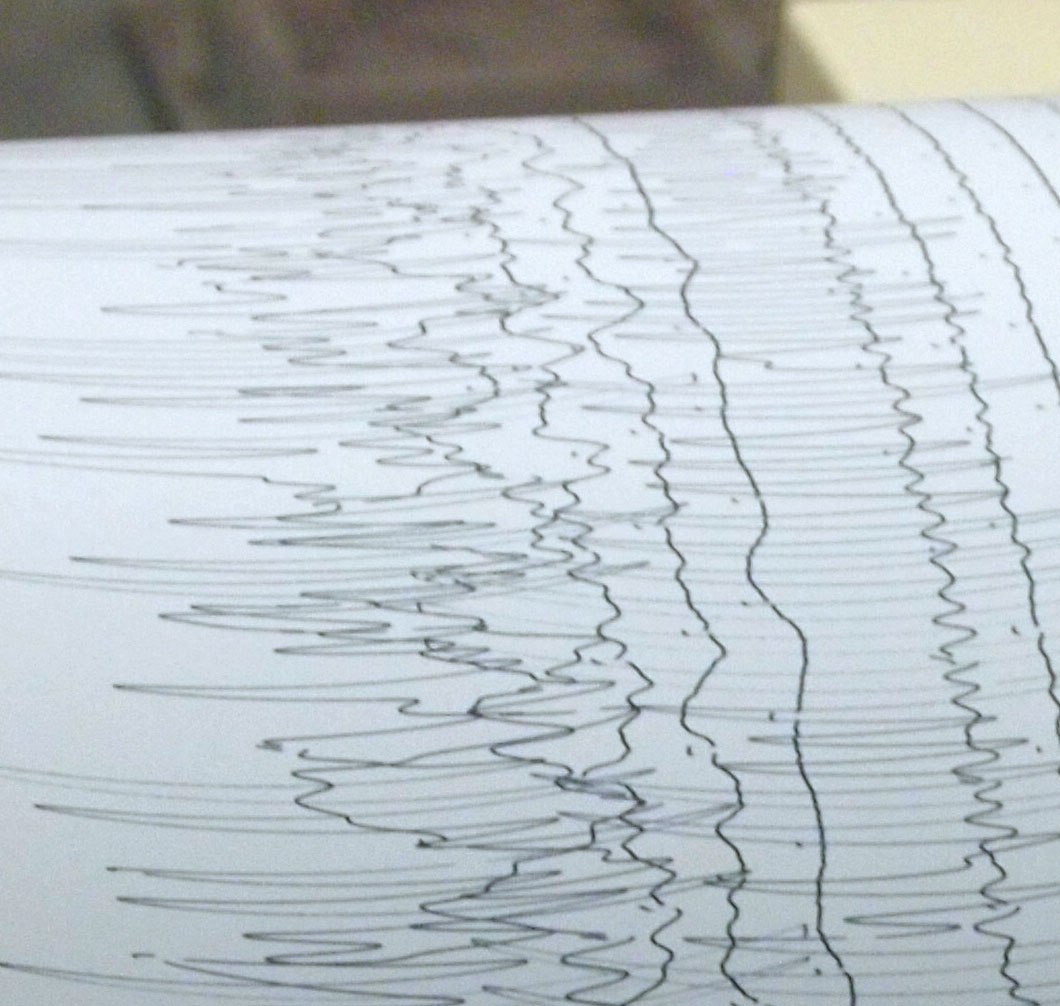 k
n
t
Olivia
A Year of Earthquakes
In the last month, we built a tool that explores the global seismic activity occurring over a single year. The project integrates earthquake, population, and mortality risk data so that users can explore how the frequency and magnitude of earthquakes generates varying levels of risk around the world. Visit the site: fathom.info/quakes

Explore a year of earthquakes with the web tool.

A year of earthquakes

Within the dataset pulled from the U.S. Geological Survey, we focused on the earthquakes' magnitudes, locations, and dates of occurrence. The tool allows you to focus on a particular subset of earthquakes by limiting the timespan, range of magnitudes, and map extent. On the other hand, you can maximize the timeframe and magnitude range to get a picture of the whole year.

The differences and similarities between the seismic activity of two 31-day spans.

The tool revealed hot spots of seismic activity. By including population density as a layer, we could begin to see areas of high risk. For example, Japan and much of East Asia are densely populated along the coasts — an area that is also host to a large percentage of the world's earthquakes.

There is a great amount of seismic activity in East Asia.

East Asia experiences some of the year's largest earthquakes measuring over 7.0 on the Richter scale, putting many of these areas in the top mortality risk deciles.

The largest earthquake in 2013 actually occurred deep in the ocean off the coast of Russia. Luckily, its depth prevented massive damage, but the tremors could be felt thousands of miles away. 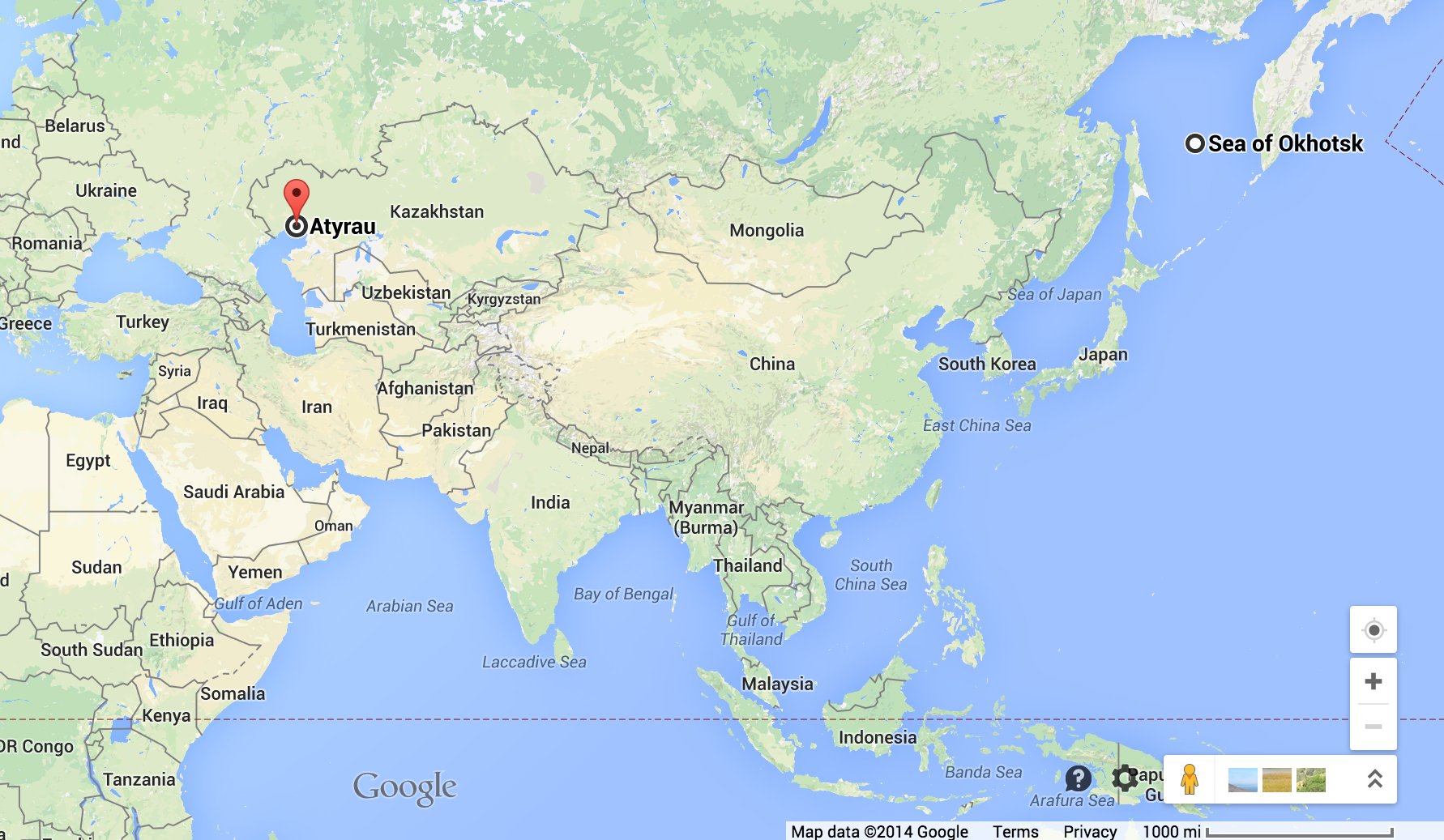 Its tremors could be felt thousands of miles away in cities as far as Atyrau, Kazakhstan and Moscow, Russia.

Areas like East Asia, the Himalayas and the U.S. West Coast experience a large amount of earthquakes because these areas lie directly on top of tectonic plate fault lines. On the other hand, areas like the U.S. East Coast, Australia and most of Africa experience little to no seismic activity throughout the year due to their locations in the centers of tectonic plates.

The white lines show the boundaries of the earth's tectonic plates. Most earthquakes occur along these fault lines.