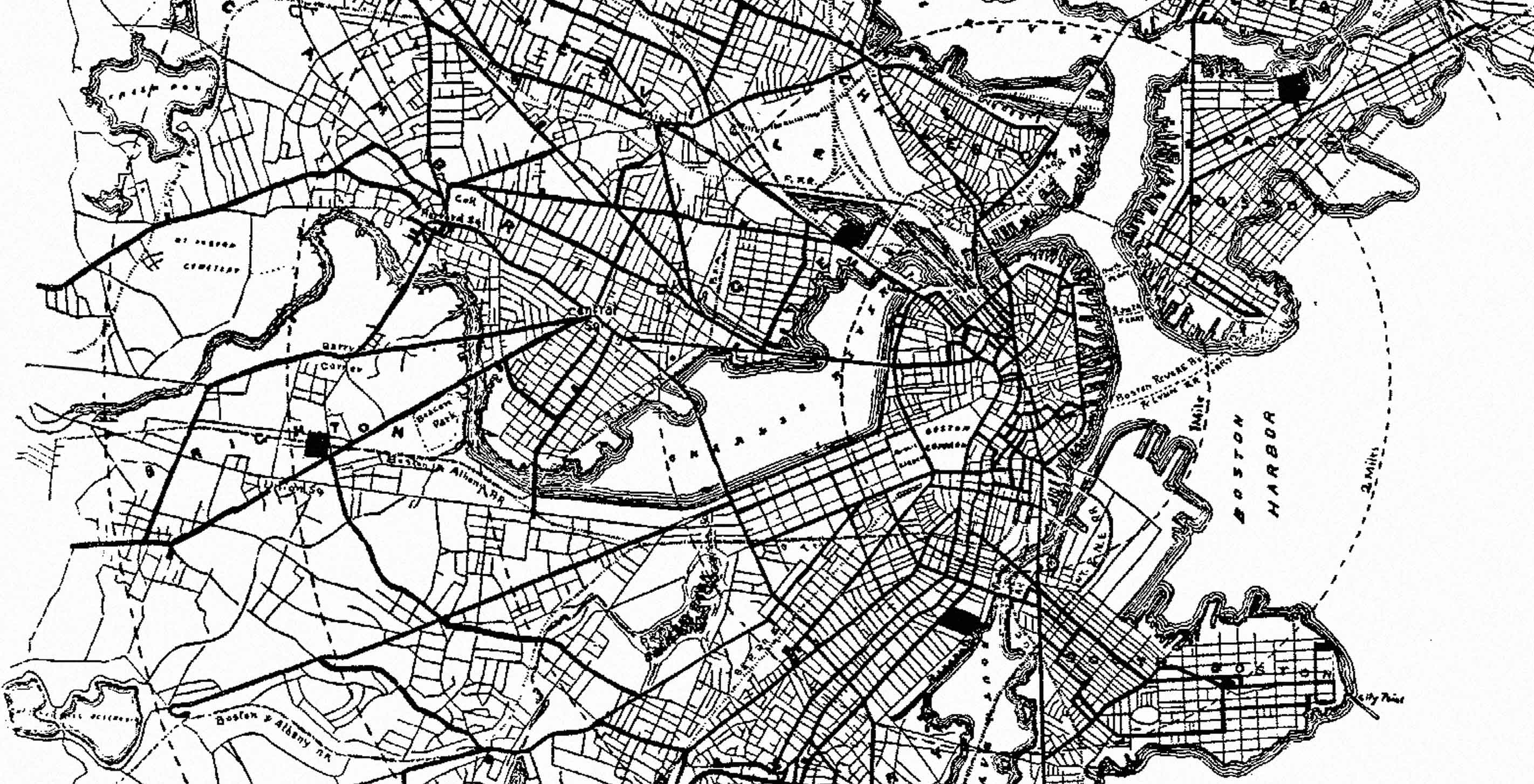 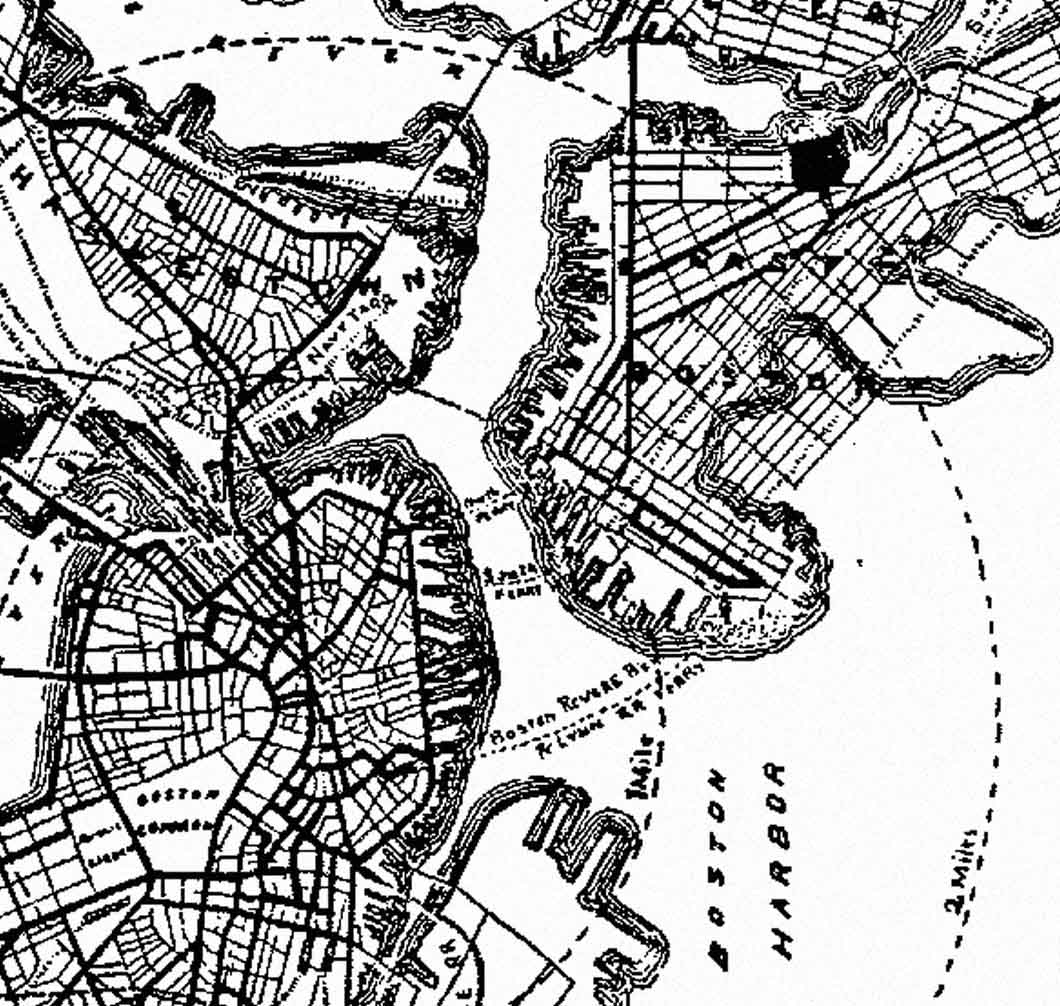 k
n
t
Terrence
How much geography can we do without?
I am fascinated with metro maps. You may be more familiar with the term "metro" as the T, subway, L, Underground, Tube, Tram, BART, Muni, Subte, T-bana, U-bahn, Tren-Urbano, SkyTrain, MTR, Tren Electrico, T-bane, S-tog, Rapid, and even Clockwork Orange depending on your home city.

I visited Amsterdam in the winter of 2010, and arrived during a blizzard. As you may know, the city has a progressive approach to transportation. The center of the Amsterdam is car free, and the city hosts more bicycles than permanent residents. The above-ground tram system services the metro area. I hopped on the tram and began navigating “towards” the hostel. The snow was heavy, and the fact that we were above ground was not of any help. I began thinking how the awkwardly large map I was given could be improved, first by finding the closest recycling bin. For the remainder of the trip, I was much more successful navigating by verbal directions, and referred back to the map only for the pronunciation of station names such as "Van Kinsbergenstraat" and "Haarlemmermeerstation."

That spring I designed a map of the Amsterdam tram. It was my first attempt at abstracting geography. I used tracing paper, and retraced the lines over and over to create a structure that I later scanned into Illustrator. The process left me with a couple thoughts. First, when do I know I have reached a level of abstraction that no longer relates enough to actual geography? Secondly, there is no possible way tracing paper is the future of metro cartography. 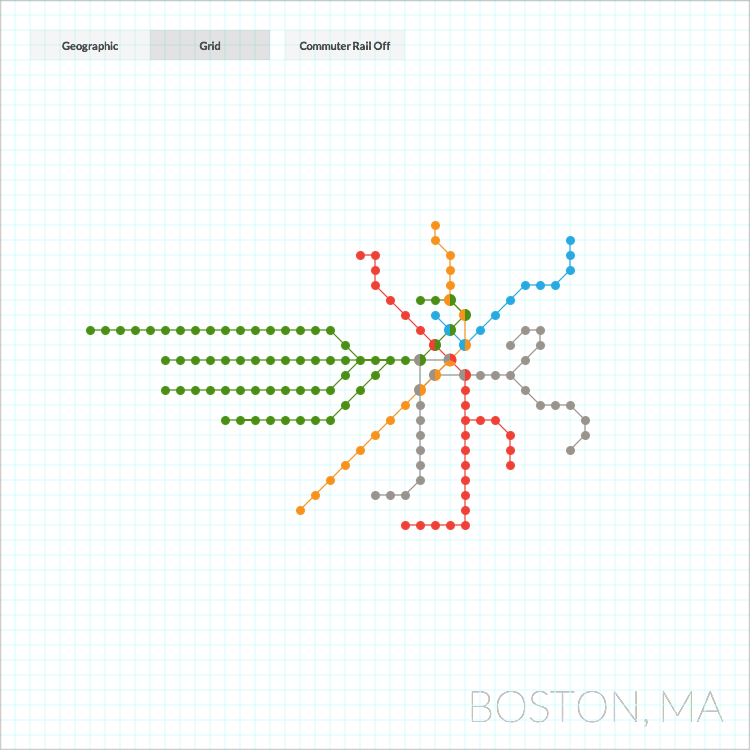 Topological maps forgo all spatial integrity and instead represent the connectivity of a specific environment. Topological metro maps tend to space elements at equal distances, so while they manipulate geographic distance, the routes are more readable to the average user. In the case of a metro map the lines representing rails will adhere to design rules in order to be uniform (e.g. they might only make 90/45 degrees turns). Landmarks are often added to help with orientation.

About a year later, after becoming more familiar with Processing, I began exploring the balance between geography and readability. I needed longitude and latitude data, so I went to Alex, our own head of GIS mapping. She used an open-source program called Quantum GIS to compile coordinates of the MBTA and commuter train stations and railways. Mark and I worked on the sketch using the latest version of Processing. Later we ported the project to JavaScript so that I could share it with you. 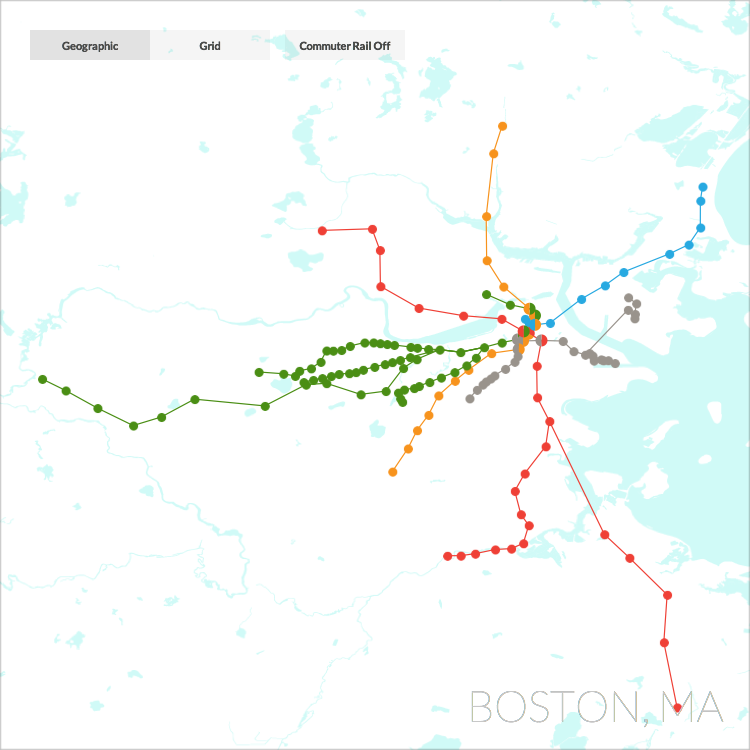 Geographic maps preserve one of four spatial elements: distance, direction, shape, or area. They are a representation of a three-dimensional world on a two-dimensional plane, and while they may try to represent elevation, rainfall, temperature, or another location-based metric with full accuracy, a certain geographic element is always compromised.

Although the tool is interactive, I should note that I had a static map in mind for the end result (i.e. a single image that could be used to navigate the entire city). A static map has its constraints because it tries to be everything to everyone. Metro maps are often designed as still images, while mobile apps curate the information down to what one really needs to know. It is my personal belief that a static map will continue to stand at the center of a more complex system of navigation, just as a logo is the heart of an identity system. My hope is that this exploration serves as a process tool, teaching example, or even aid in a conversation about New York City's MTA map history.

If you see any errors it would be great to hear about them (drop us an email: inquire at fathom.info). Station coordinates (last updated 2/2/12) and hydrography (last updated 3/15/13) are from MassGIS. Geographic data for surrounding states is from the U.S. Census Bureau, Geography Division, and were last updated 1/31/2012.