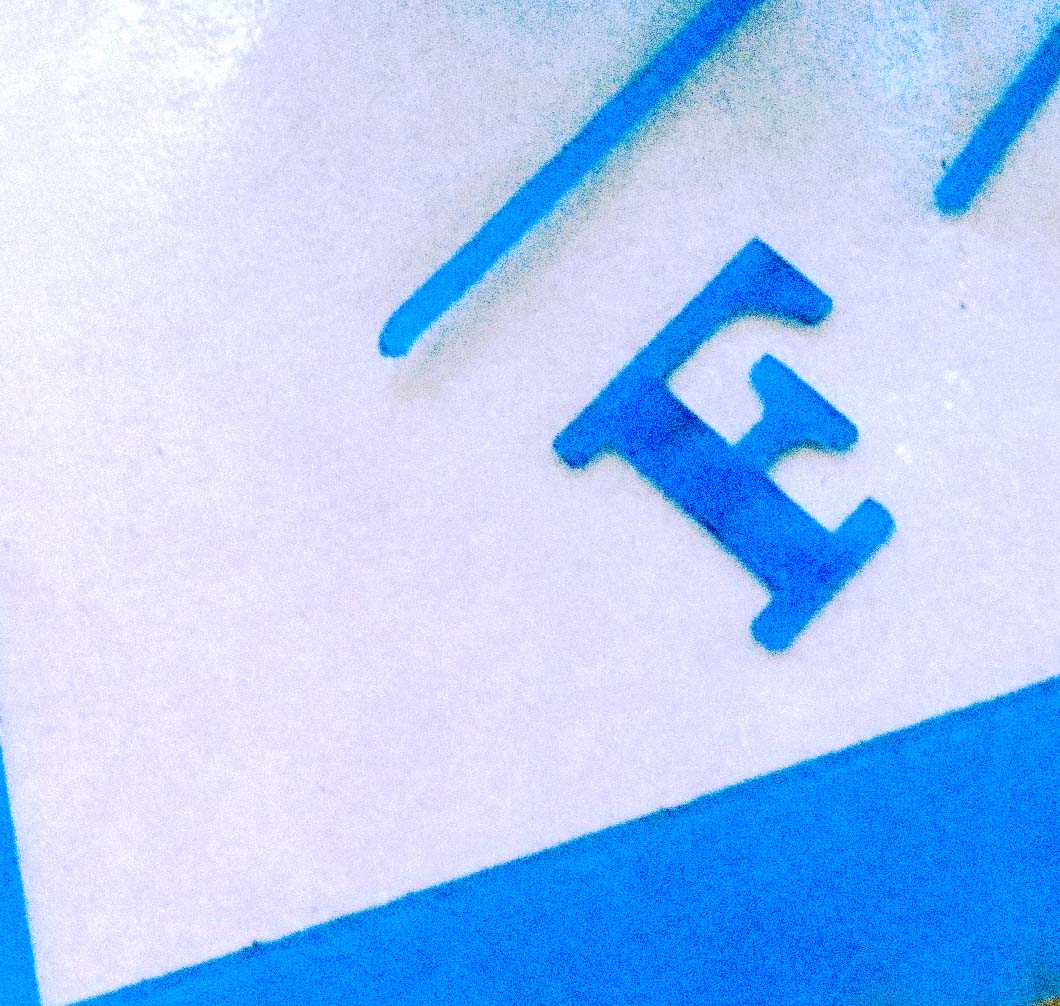 k
n
t
Katy
Put an F on it
Do you ever have that overwhelming urge to design something tangible? Involving lasers? Me, too. Which is why I took a break from screens a few Fridays ago to toy around with a quick prototype and send it off to Ponoko. The idea was to have a handy stencil to quickly draw a thumbnail window at the correct proportion for an iPad, and at just the right scale for the grid inside a Moleskine Extra Large Squared Cahier (this designer's sketchbook of choice). 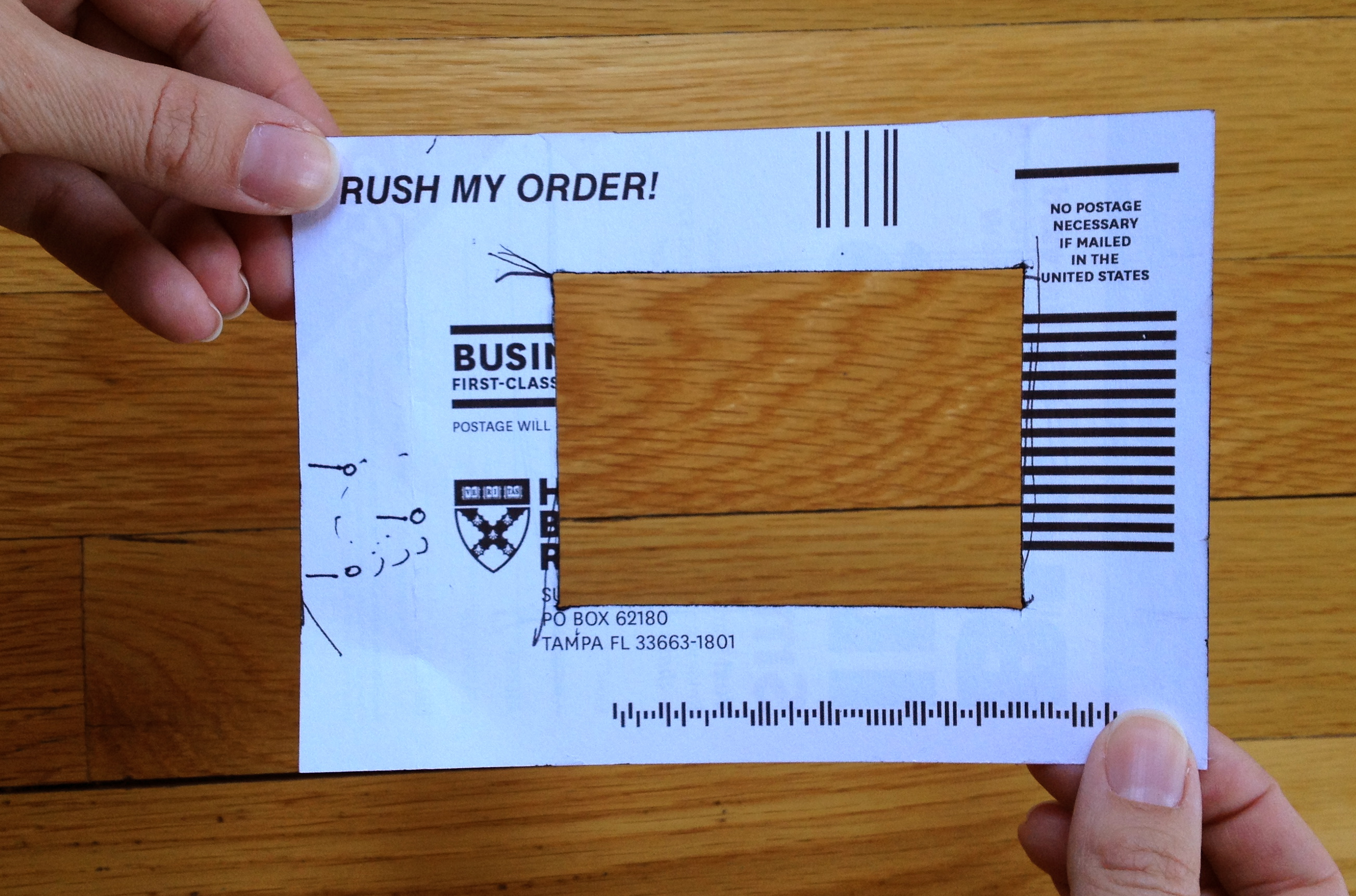 In most cases you'd want to fill the lost spaces with cuts of other things you might need, like keychains. But Friday does funny things to people. 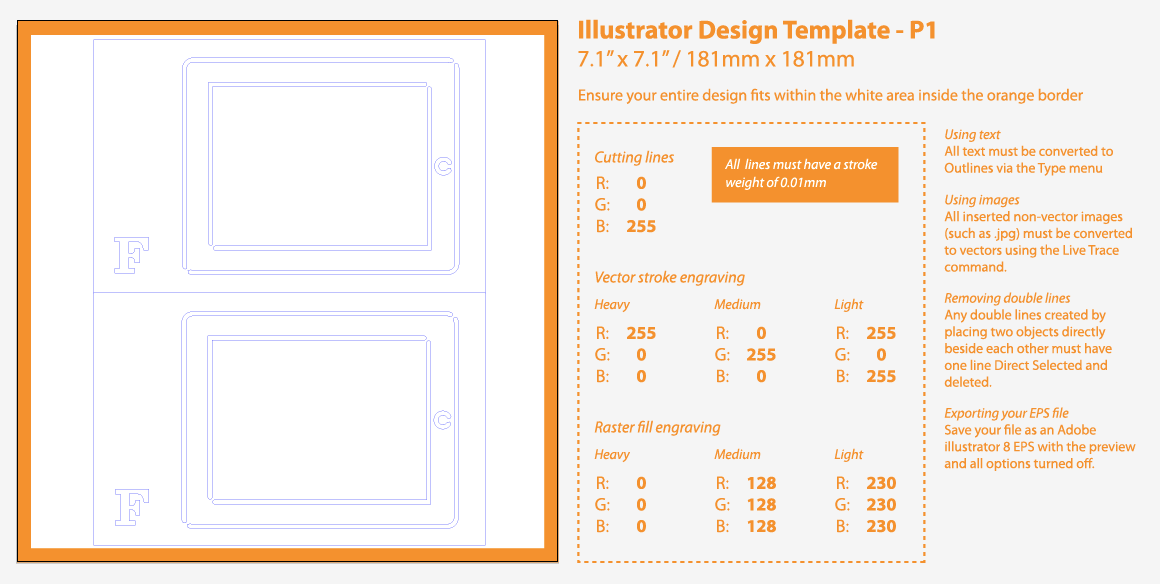 The first universal truth of laser cutting: the remains will be almost as fun to play with as the thing you just had cut. 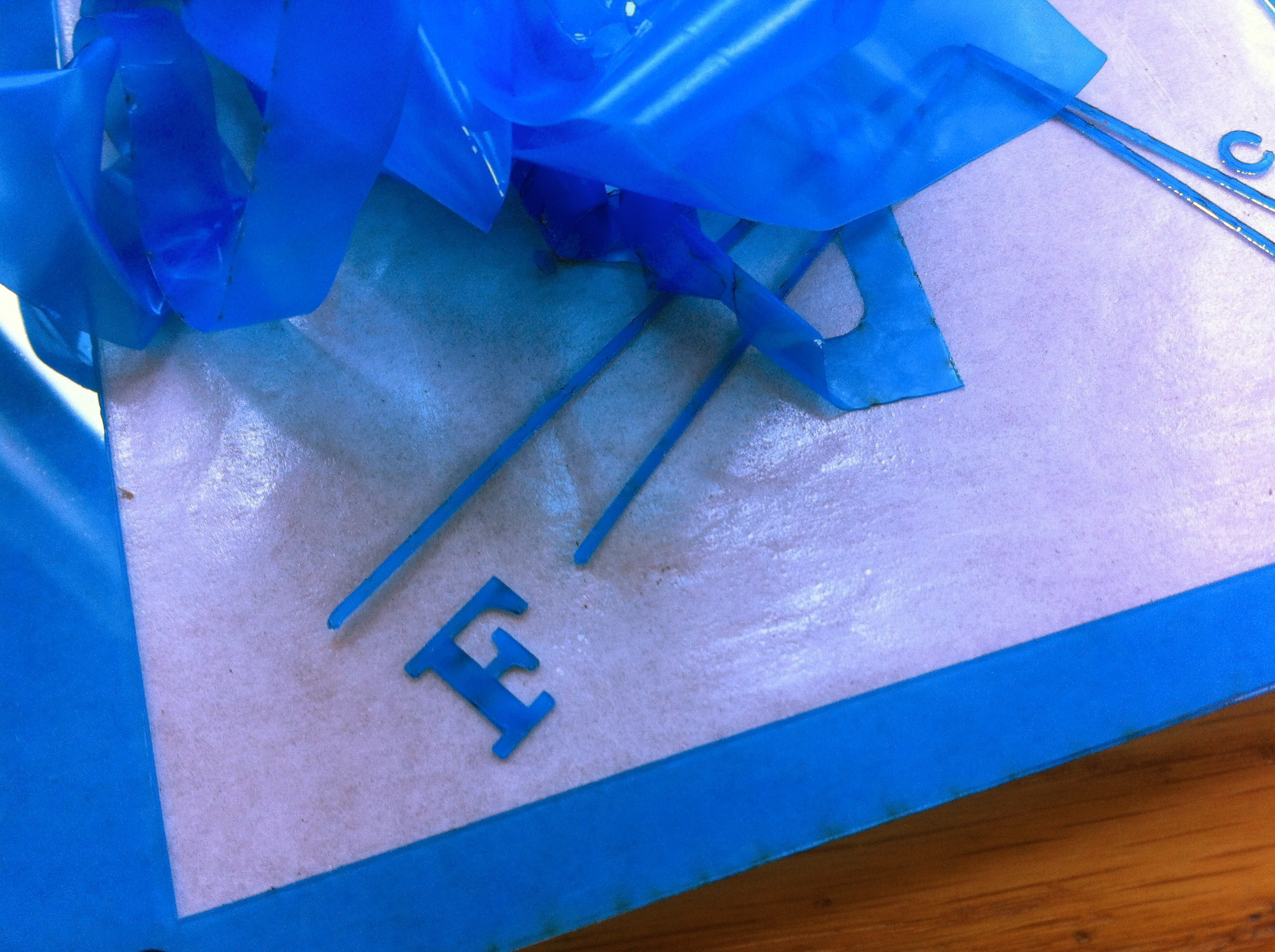 Forget about making it bigger, making it red, or adding a bird. In this studio, we put an F on it. 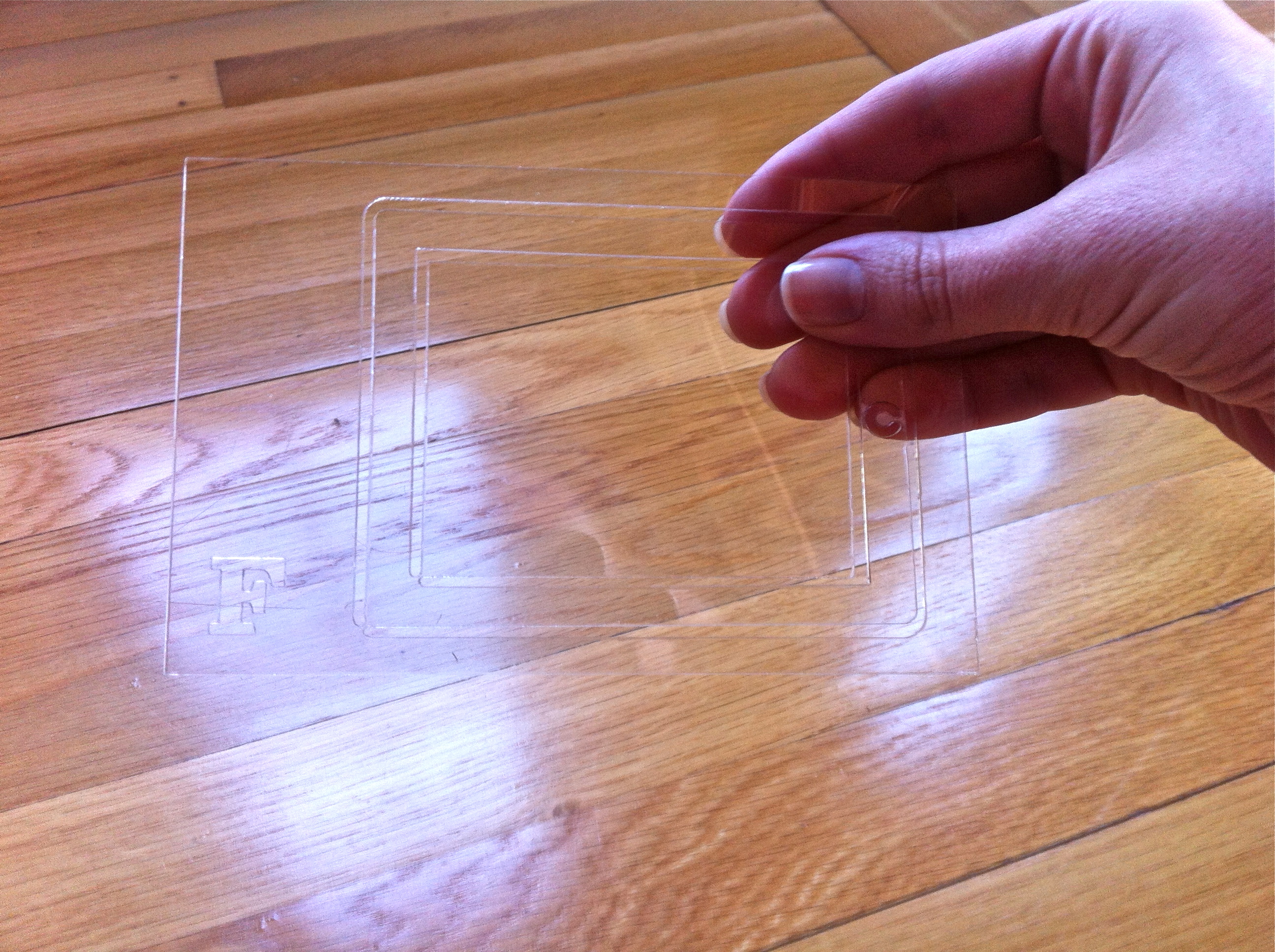 An F in 55pt Sentinel Bold, to be exact. 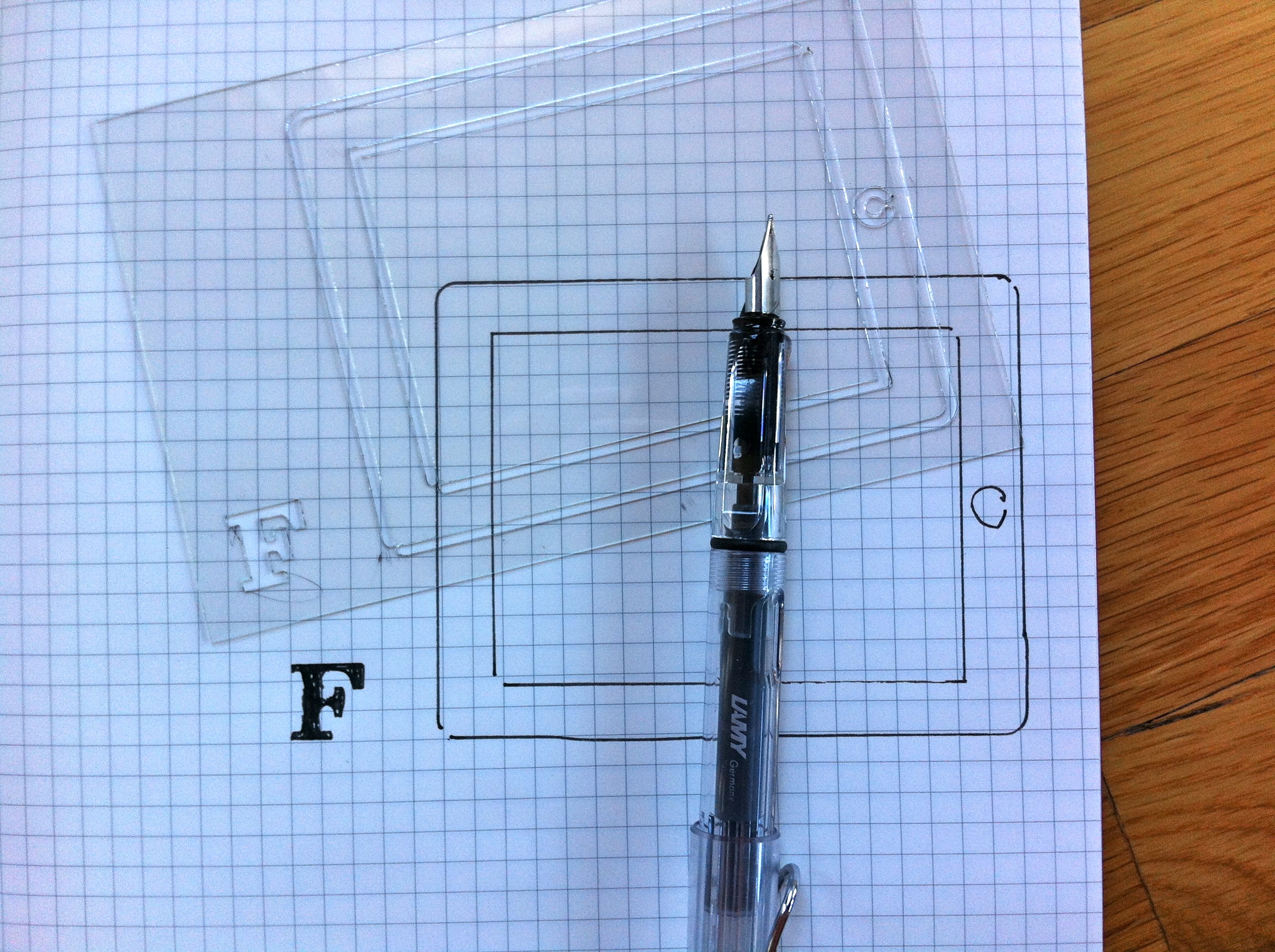 Perfect for tucking into that back pocket. 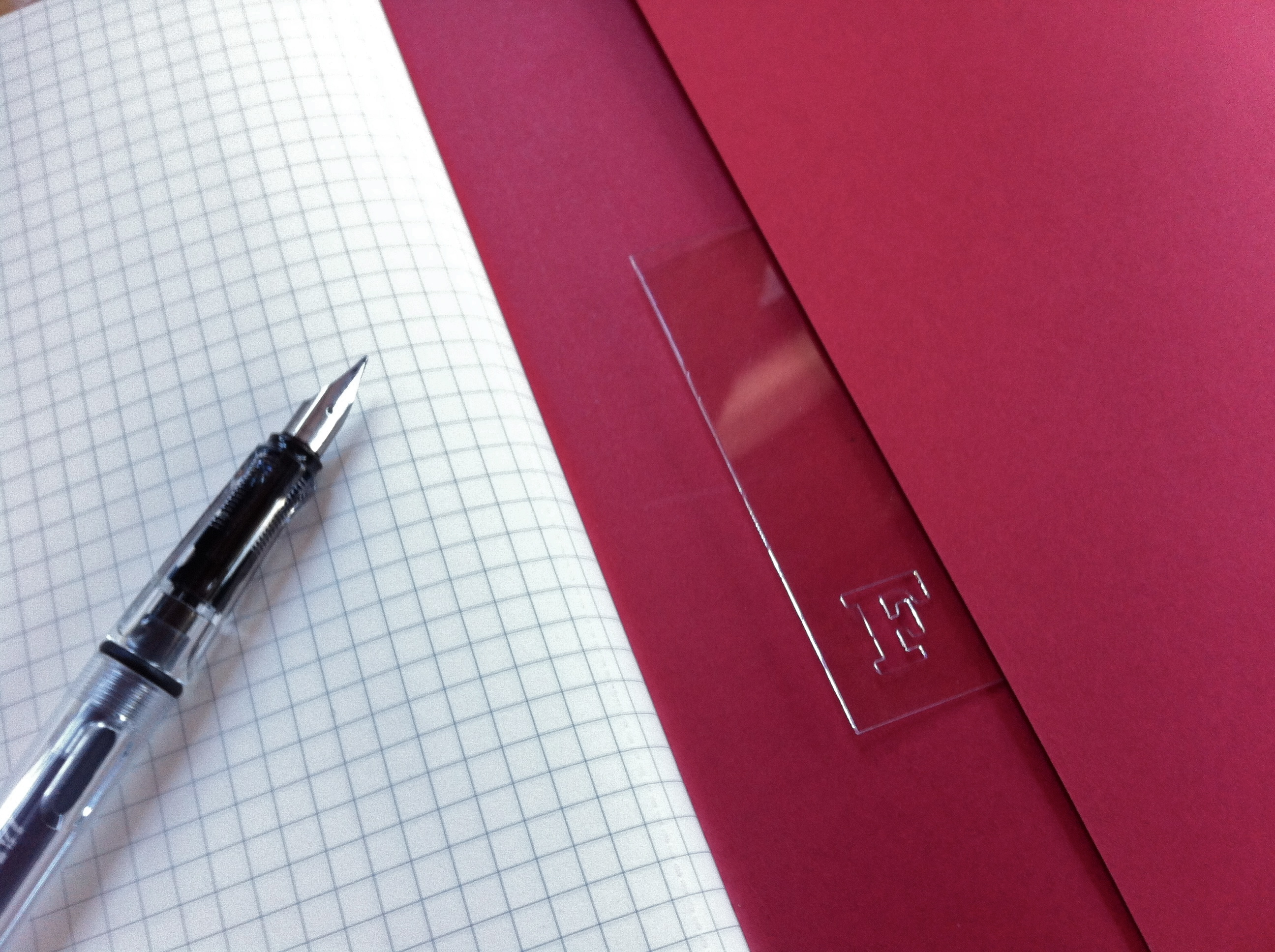 As prototypes go, it's not half bad! After some intense internal testing, these are the takeaways for the next round: beef up the connections between each segment of the stencil, bump the thickness from .5mm to something with a little more heft, look for a material that is slightly less transparent, and collaborate with our friends at danger!awesome to get it produced locally.