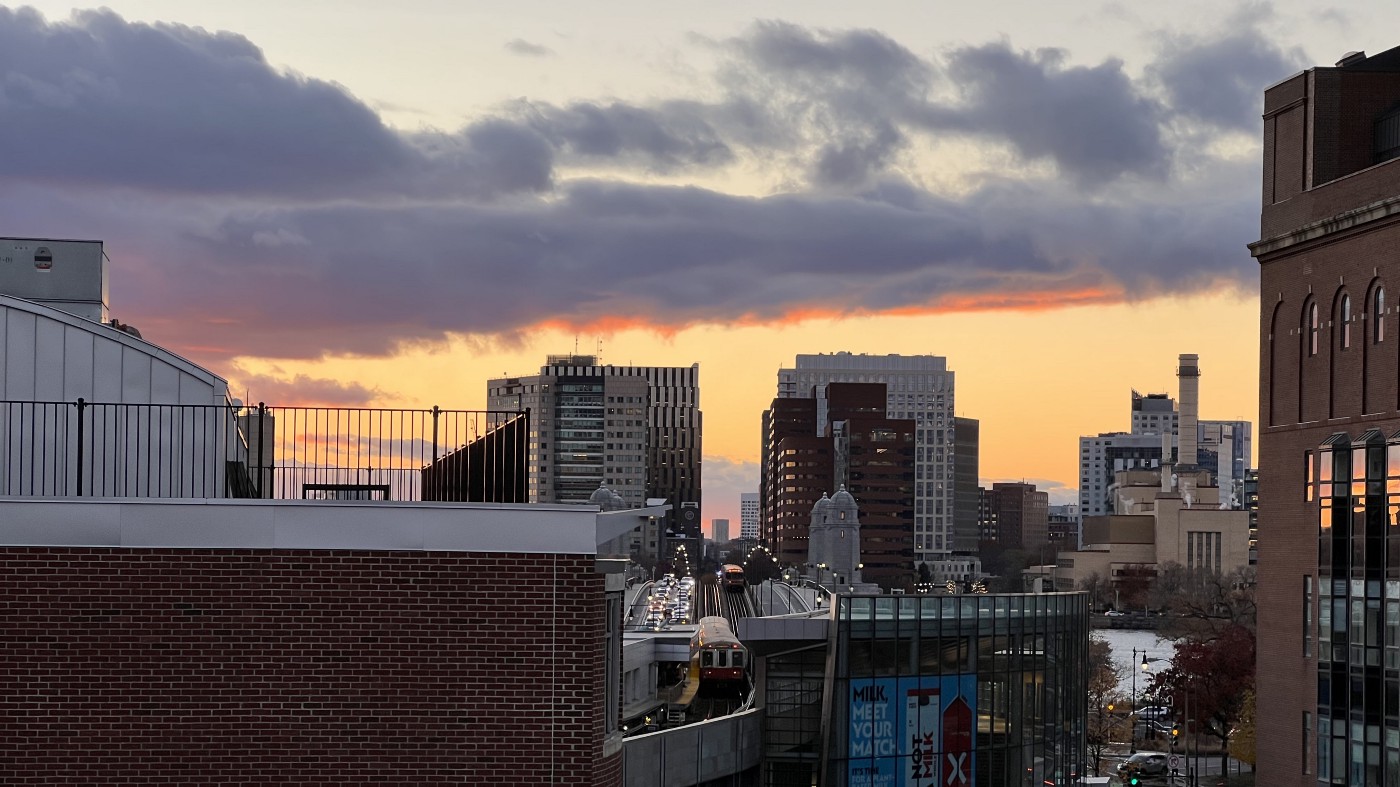 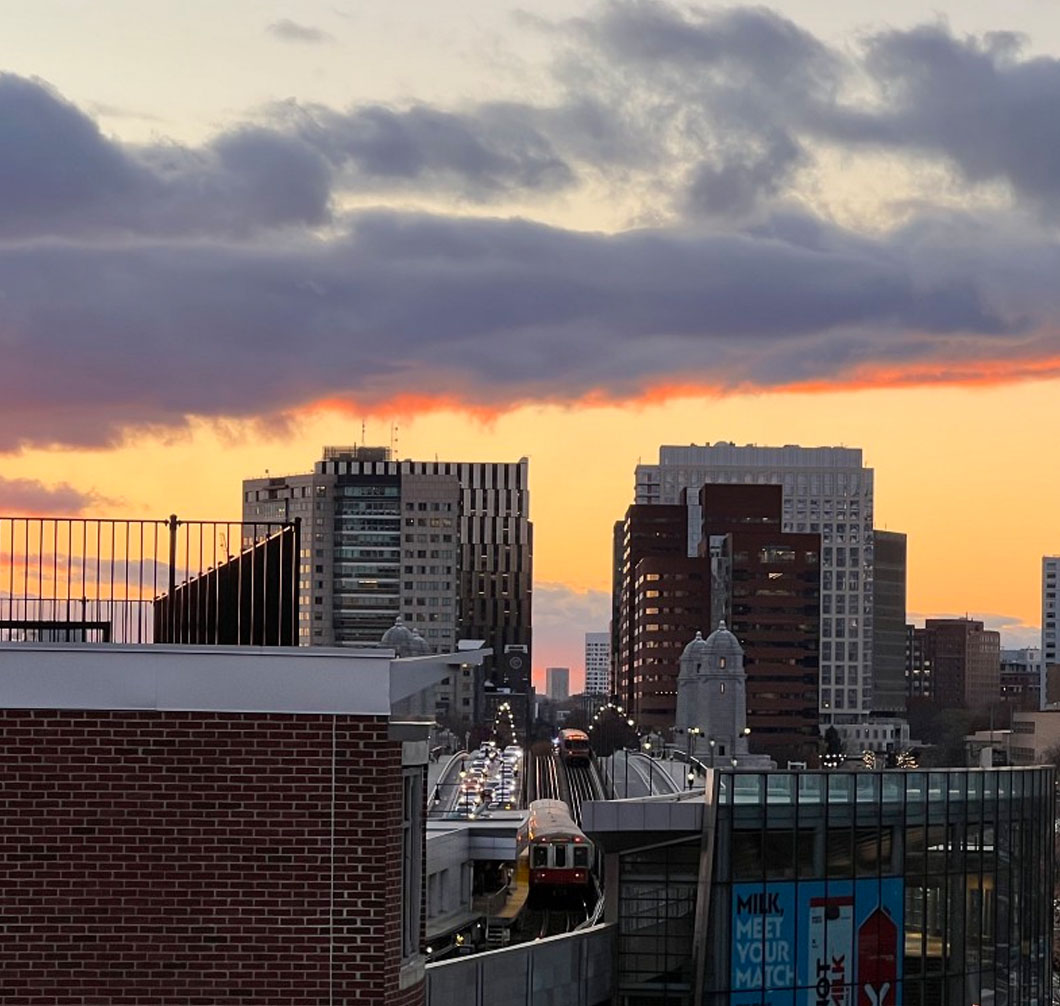 k
n
t
Ben
Kicking off 2022
This was originally intended to be a spring 2021 e-mail, which became a summer update, then it was gonna be “goodbye to our intern” in August, then part of it was spun out as its own post in October. Finally it was gonna wrap up the year and now… here we are to kick off 2022! (On the 25th day of January.)

In related news, or perhaps suggesting a pattern, my wife and I finished our holiday card last night.

Fathom had a remarkable 2021, with the majority of our time spent working on Sentinel, where we’ve partnered up with old friends to build tools for pandemics. So much data, so much to be done. And yet, it’s not just about data—it’s the process and policy and the people involved.

With so much going on, we’re also looking for new collaborators to join our crew, in particular:

We’re also interested in interns, designers, and others who want to work hard with a group of curious and talented people.

A few of the highlights as we close out 2021

Just before Omicron hit, we were able to get everyone together at the studio! This was even our first time meeting Kyle in person, who is normally several time zones away in Hawaii. 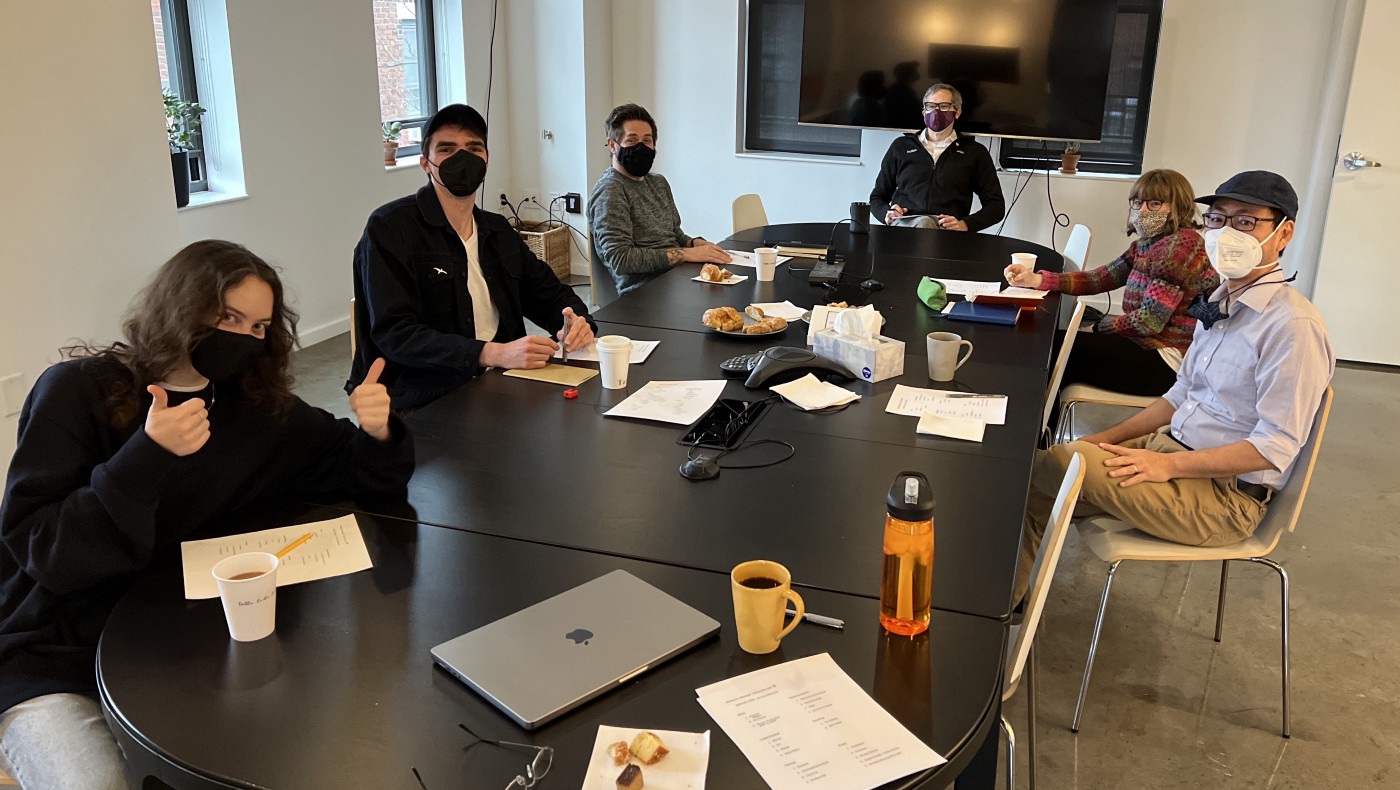 Mmmm… meetings! But also: coffee and treats from Tatte.

It was glorious to see folks in three dimensions instead of covered with a patina of video compression artifacts. For me, this is also essential to our being a studio—being able to work as a group where we can think and make things and laugh in the same space.

At the end of the day, we spent some time on the patio, enjoying the sunset from our quiet corner of Beacon Hill. 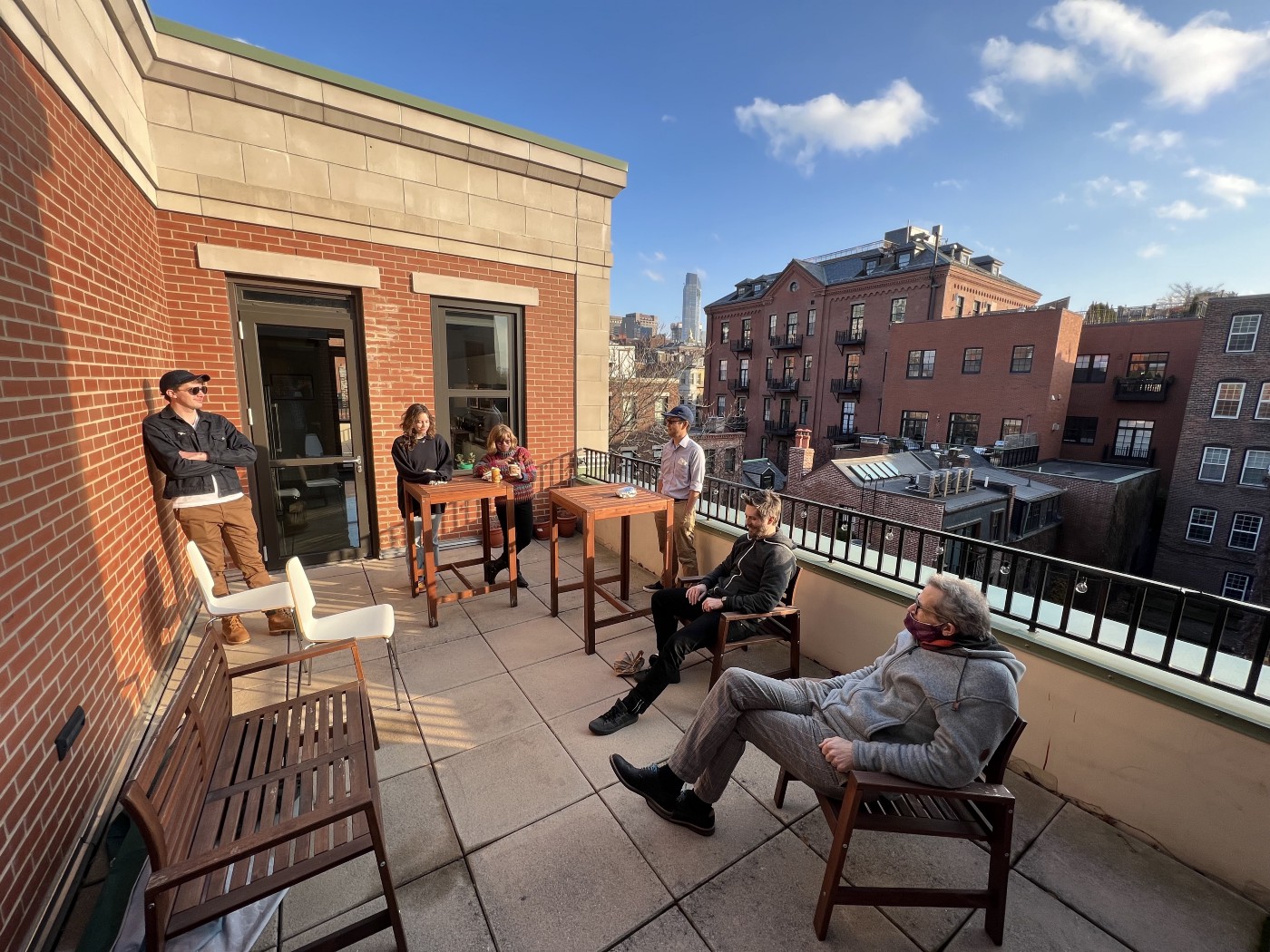 This is a group that looooves having their picture taken.

Continuing backwards, in August we said goodbye to our intern Katherine Yang, who had joined us for the summer from USC. It was sad to have her go, but now we’re excited that she’ll be joining us again full-time this summer. We look forward to having her unique mix of media arts, linguistics, and enthusiasm back in the studio and at the lunch table. 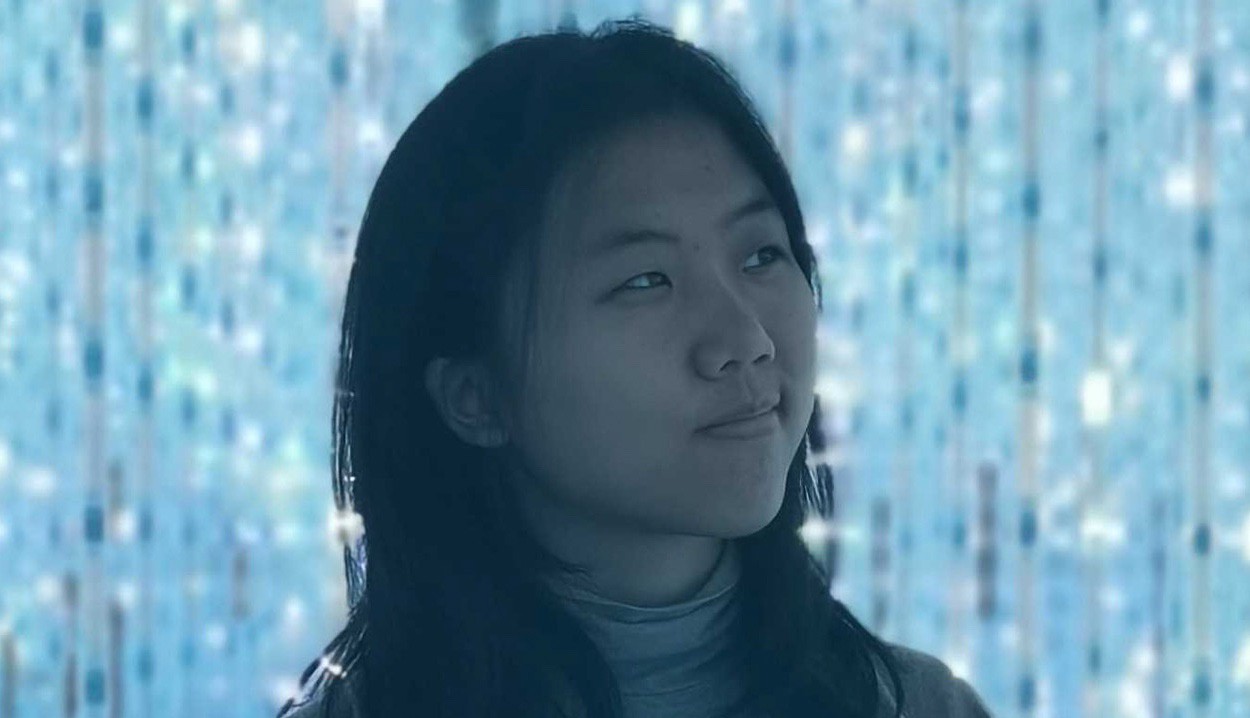 Earlier in August, we celebrated the 20th anniversary of the Processing project. The very first release was 9 August 2001, as part of a workshop in Japan at Musashino Art University. To celebrate, I posted the first “beta” release of Processing 4.0, which was the 277th release of the software that has been used by millions of people around the world. 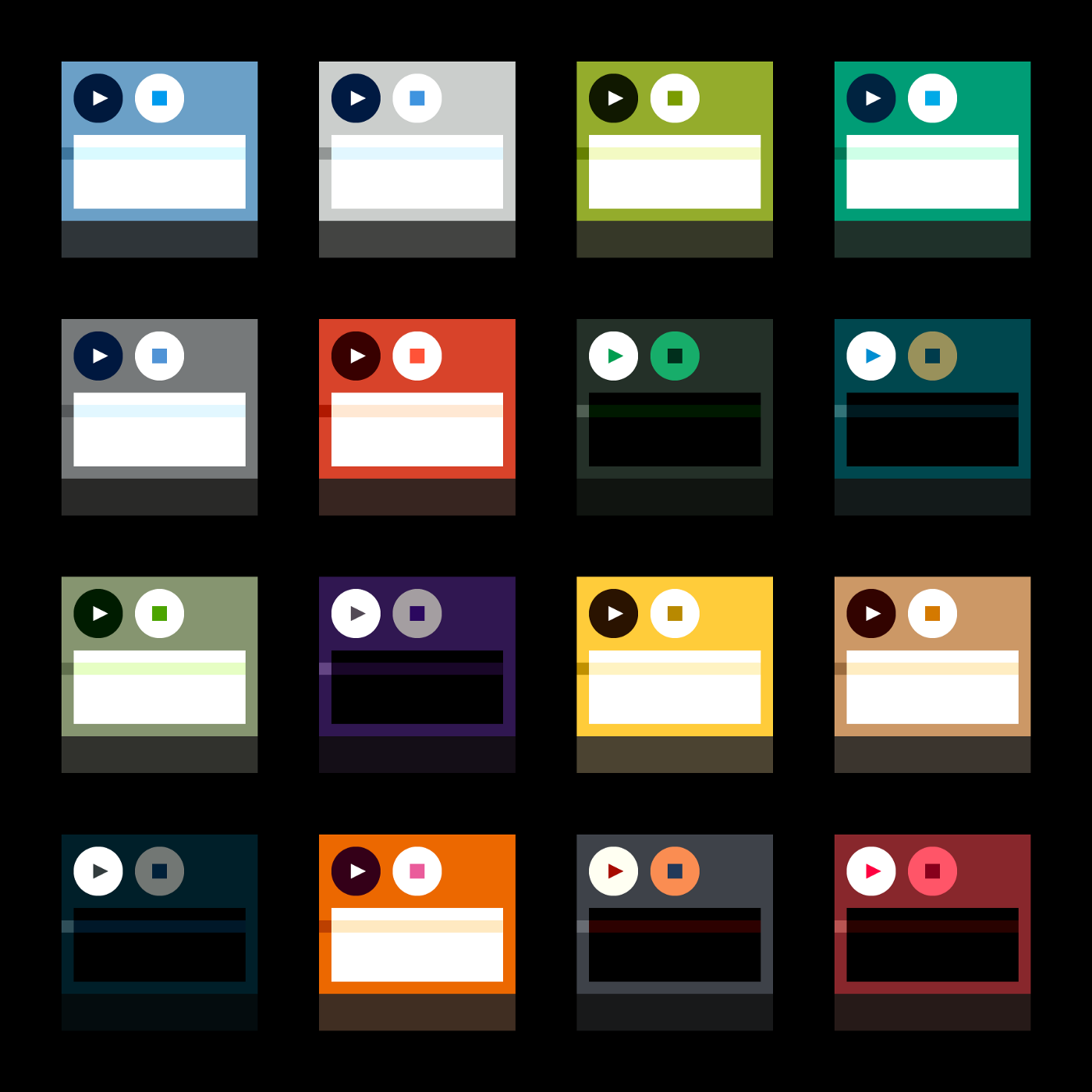 While not a Fathom project, the Processing effort always overlaps with the studio—ranging from our work helping set up the first Processing Community Day to the new color themes in the most recent version of the software, which were developed as part of a generative color system that Paul has been working on.

In May, one of our Sentinel projects received wider attention with a detailed piece in The New York Times, who called it “The Future of Virus Tracking.” I think it was good for everyone—those of us in the studio, but also our parents, spouses, and significant others—to see the work put in context, and how it was having an impact. 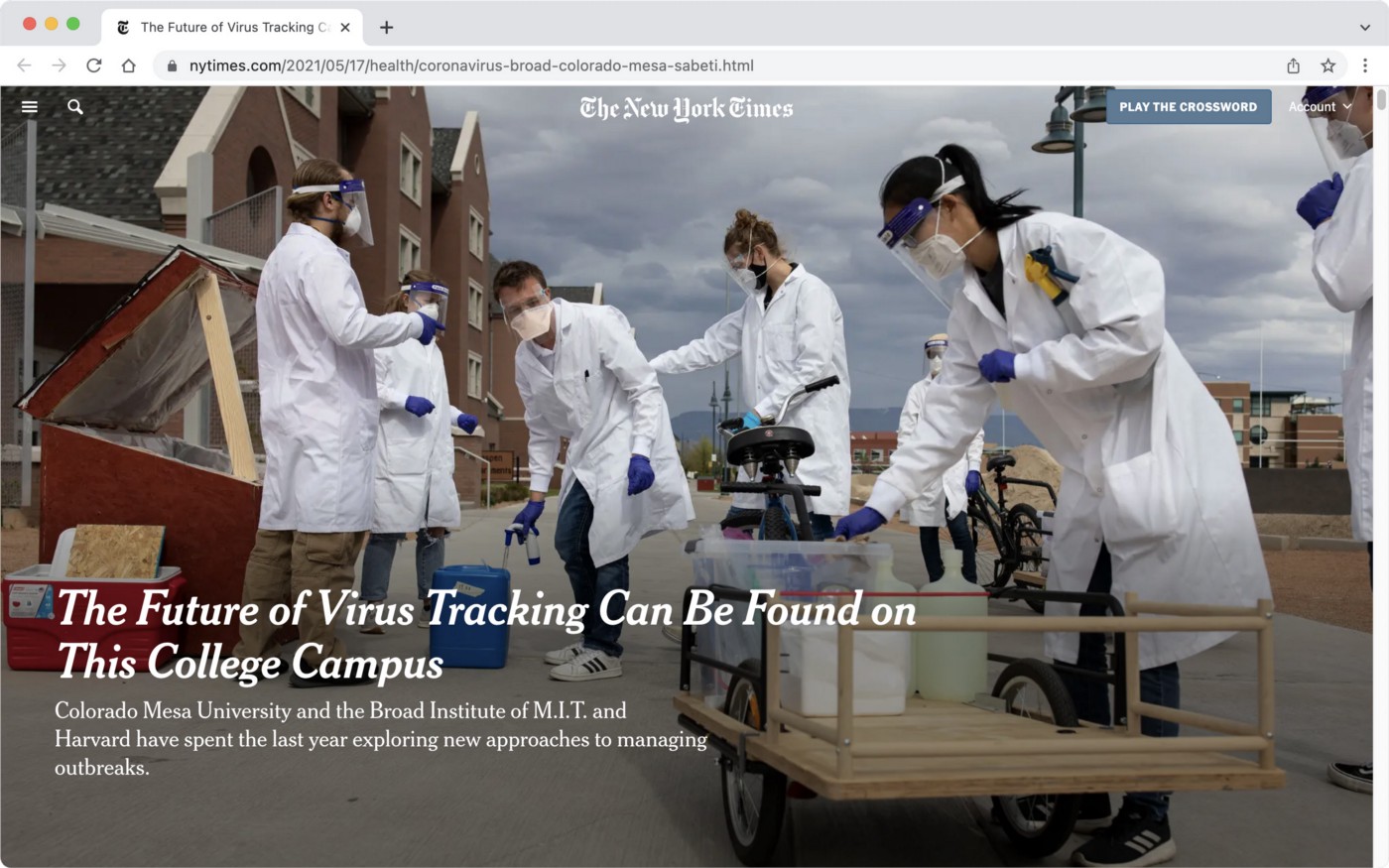 And finally, we’re back to April 4, when we celebrated Mark’s ten year anniversary with Fathom. In a year with a lot that happened, this was closest to my heart, and Fred Fathom himself—normally a relentless cheapskate—even celebrated by purchasing a vintage Epiphone for Fathom’s favorite purveyor of puns. Mark is our longest-tenured full-time staffer, with only our part-time bookkeeper Merrie Amsterburg (another amazing musician) having started with Fathom earlier. 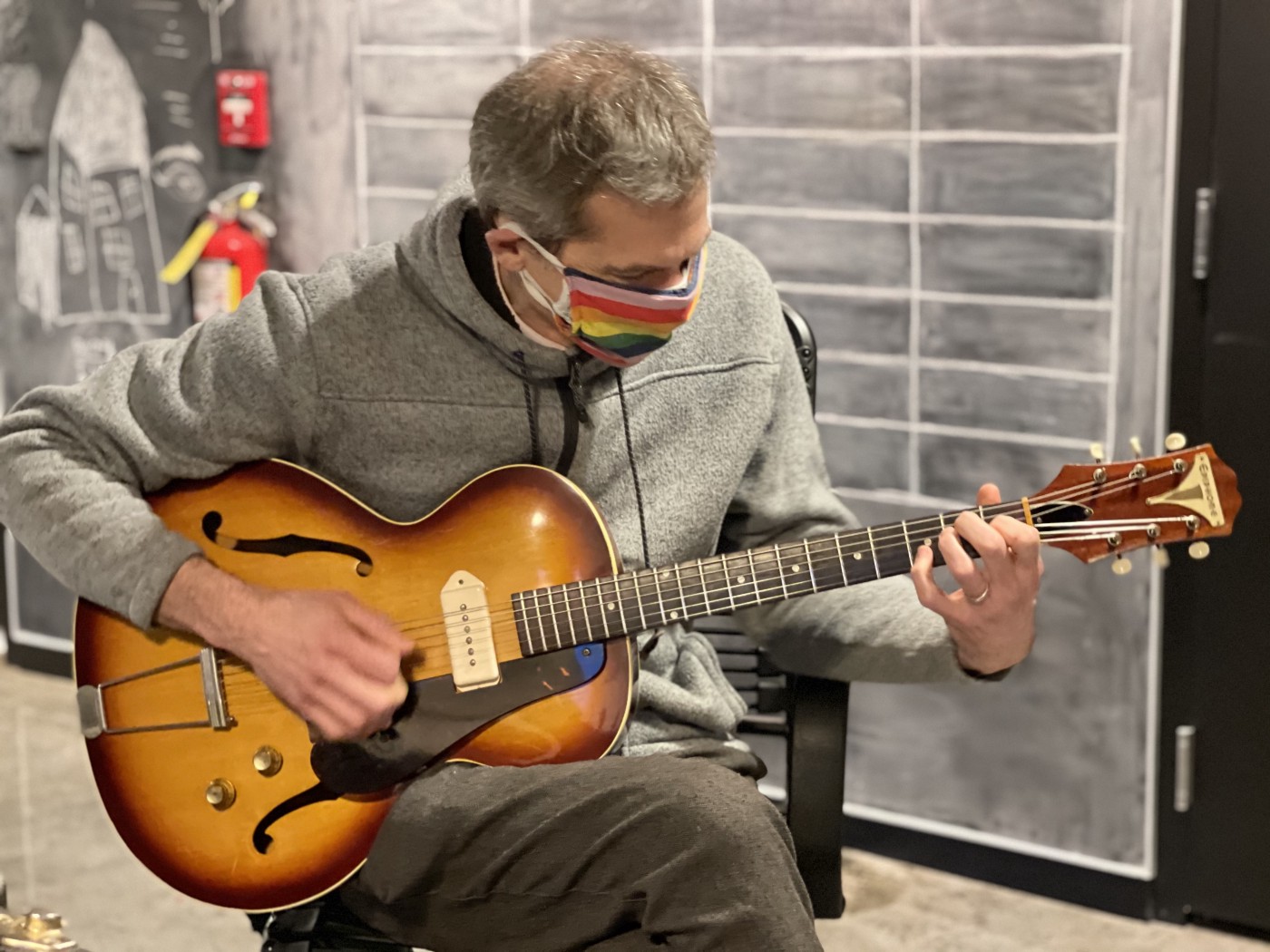 But it’s hard to convey what Mark has meant to us. Any client who has worked with Fathom knows and loves Mark, and his contributions from rapid prototyping to groan-inducing dad jokes are an important part of our fabric.

We look forward to seeing you in 2022

Here’s to hoping we’ll see more of you at the studio in 2022, but in the meantime, stay healthy and take care.