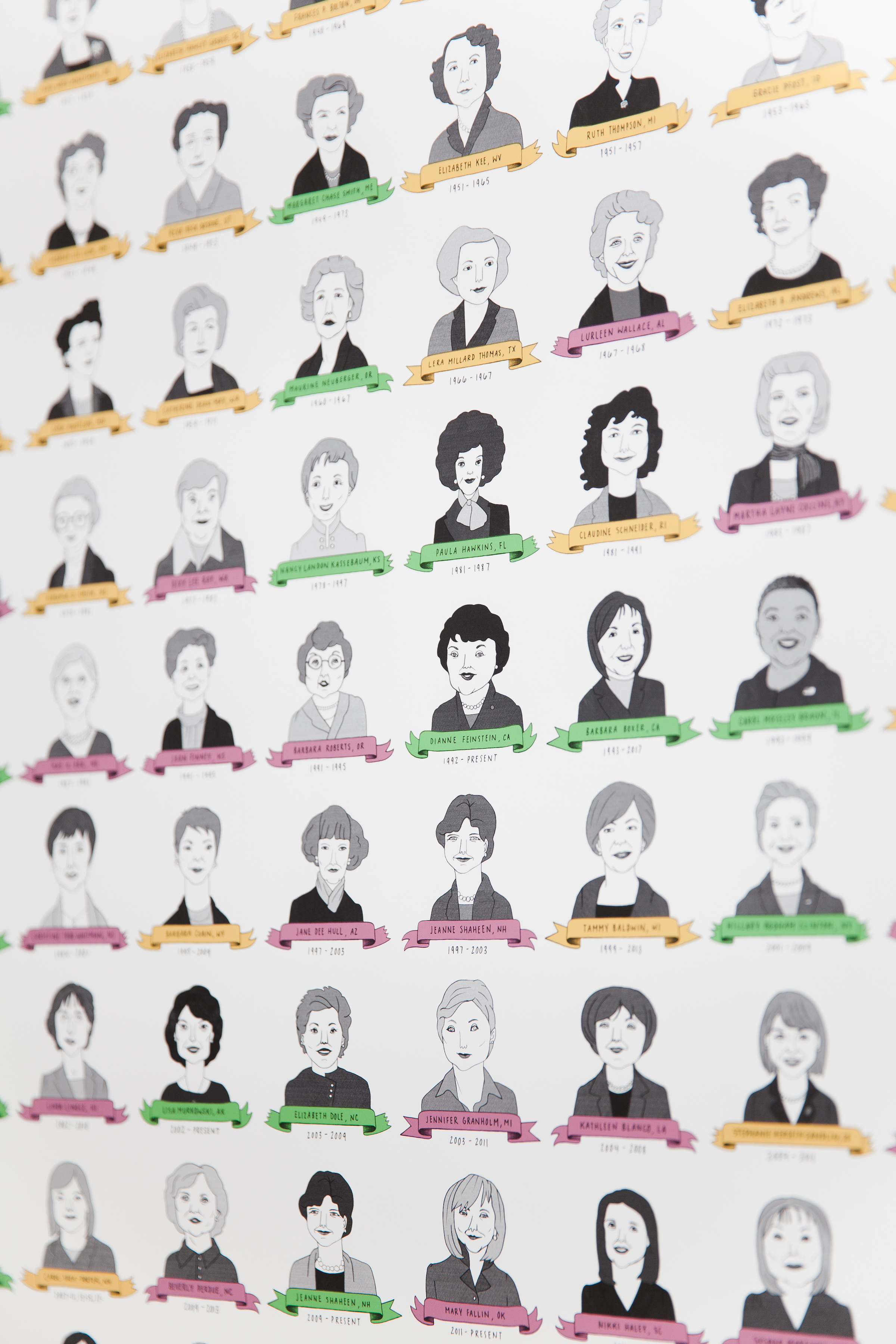 k
n
t
Danielle
She Should Run
In November 2016, we created First of Her Kind, a poster celebrating the 100th anniversary of the first woman to be elected to Congress and the first 94 women to be elected as Senators, Governors, and Representatives for each state. 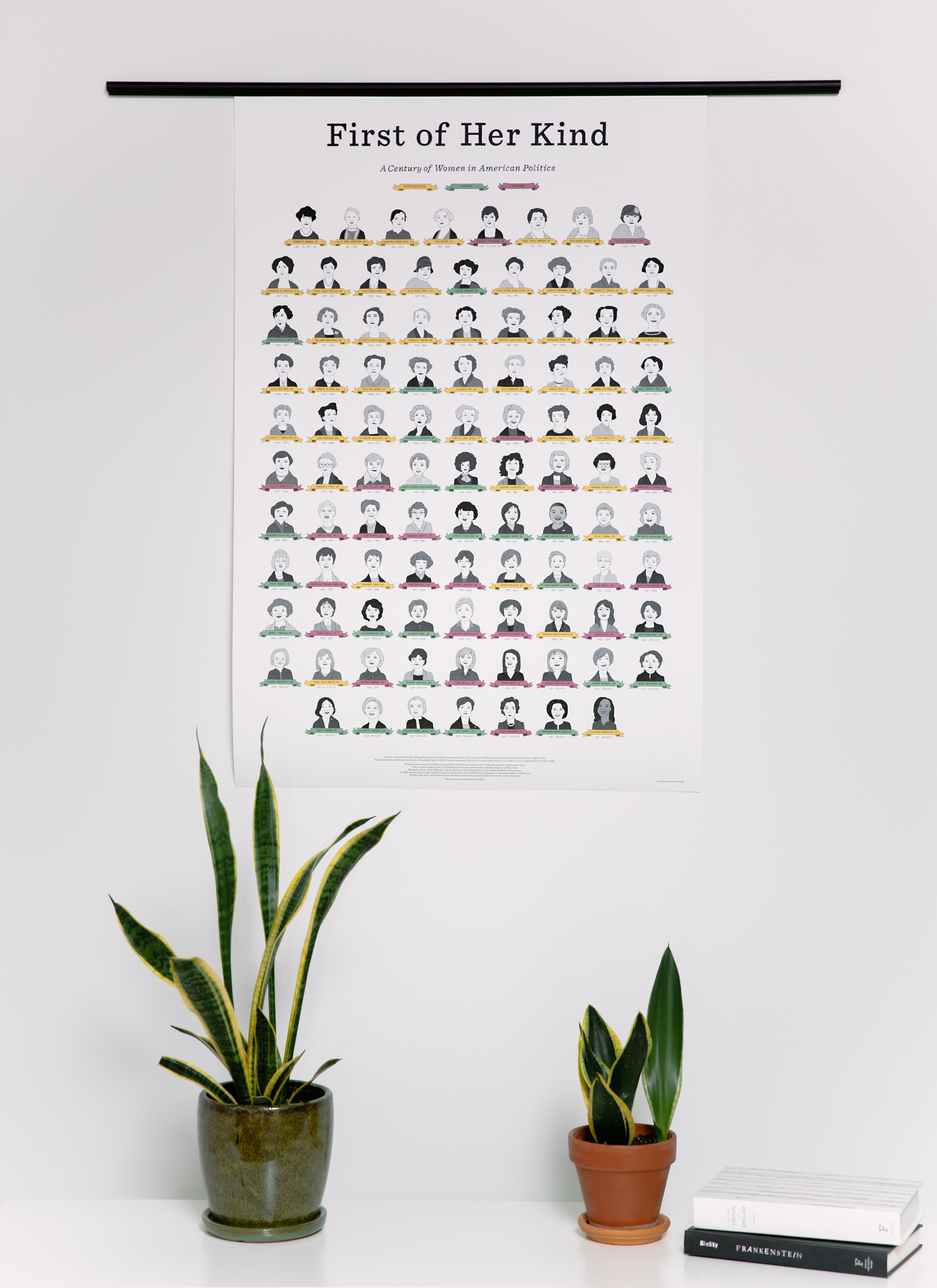 Through organizations like She Should Run, we’ve seen an incredible increase in women running and being elected to office since the 2016 presidential election.

We’re honored to be included in this year's She Should Run holiday gift guide. To support their mission of providing networks and resources for women to organize campaigns and run for office, we’ll be donating the proceeds of our poster to them.

You can read more about the inspiring women featured in First of Her Kind on our blog. We look forward to more women in office and to needing to update our poster as frequently as possible in the years to come.