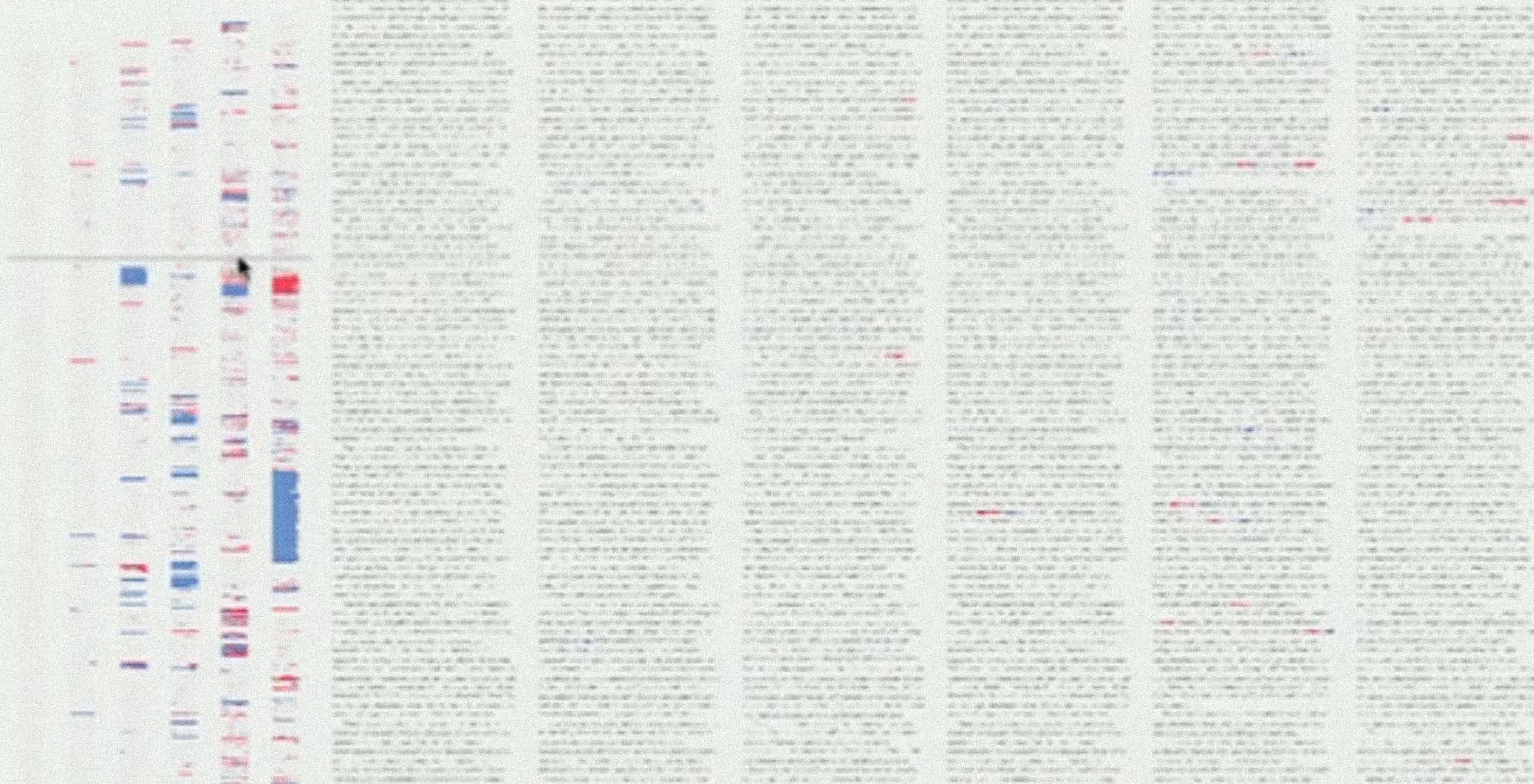 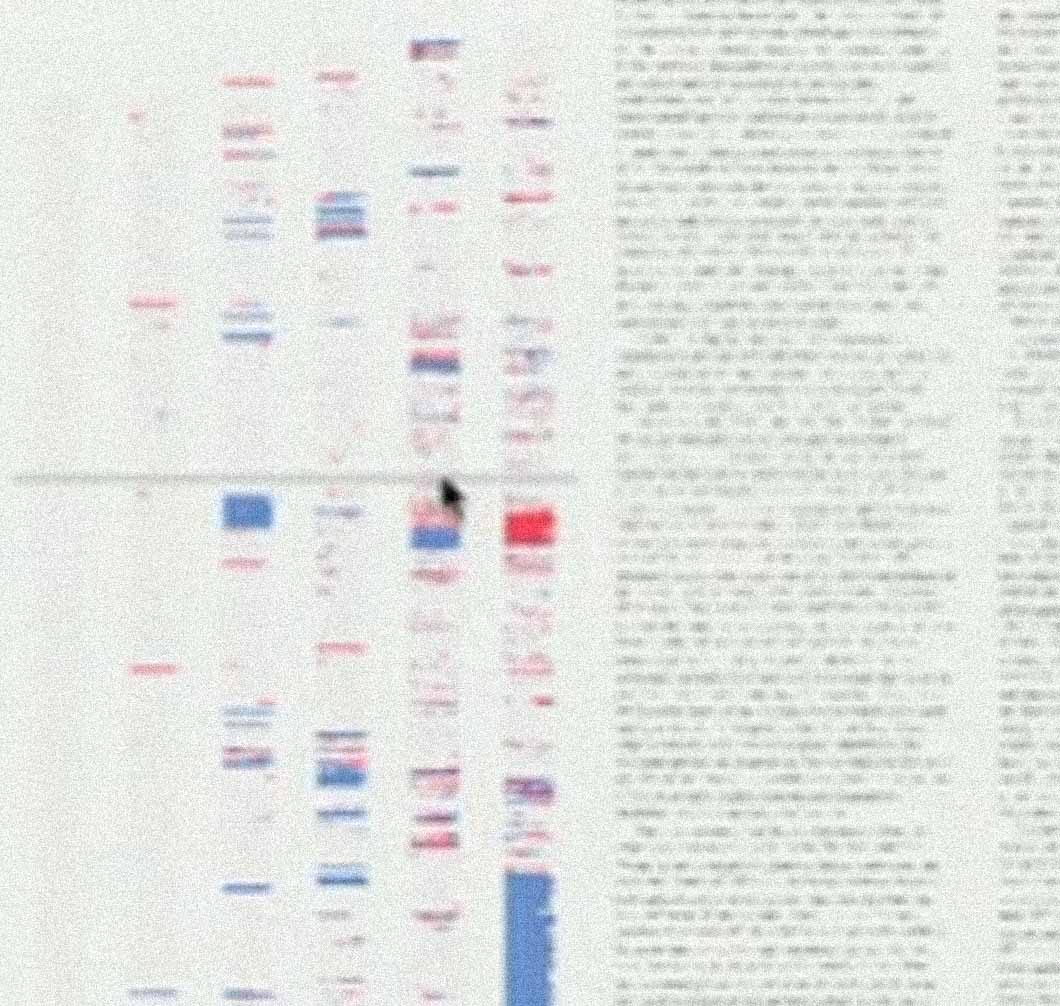 All the steps from acquiring a data set to understanding what it means, influence each other. Since finding data, parsing, mining and making it into a useful tool or an informative (and beautiful) visual are integrated  - the designer who wants to visualize a data set, better know it. Why it was collected, how it is categorized.

The choices made in the process from data set to final design can shift the users perspective or unveil stories previously unknown or obscured.

Take a map of the United States, showing nothing but roads. No borders, no cities, no color coding. At a single glance, you now get a feel for population density, areas of inaccessible nature and just the sheer scale of human impact on the land.

Or, another example: how a simple graph of intelligence tests for football players, mapped with their position on the field, reveals that the quarter back might actually not be the brain of the game...

If you watch the talk, you'll see more of Fathom's perspective and work: