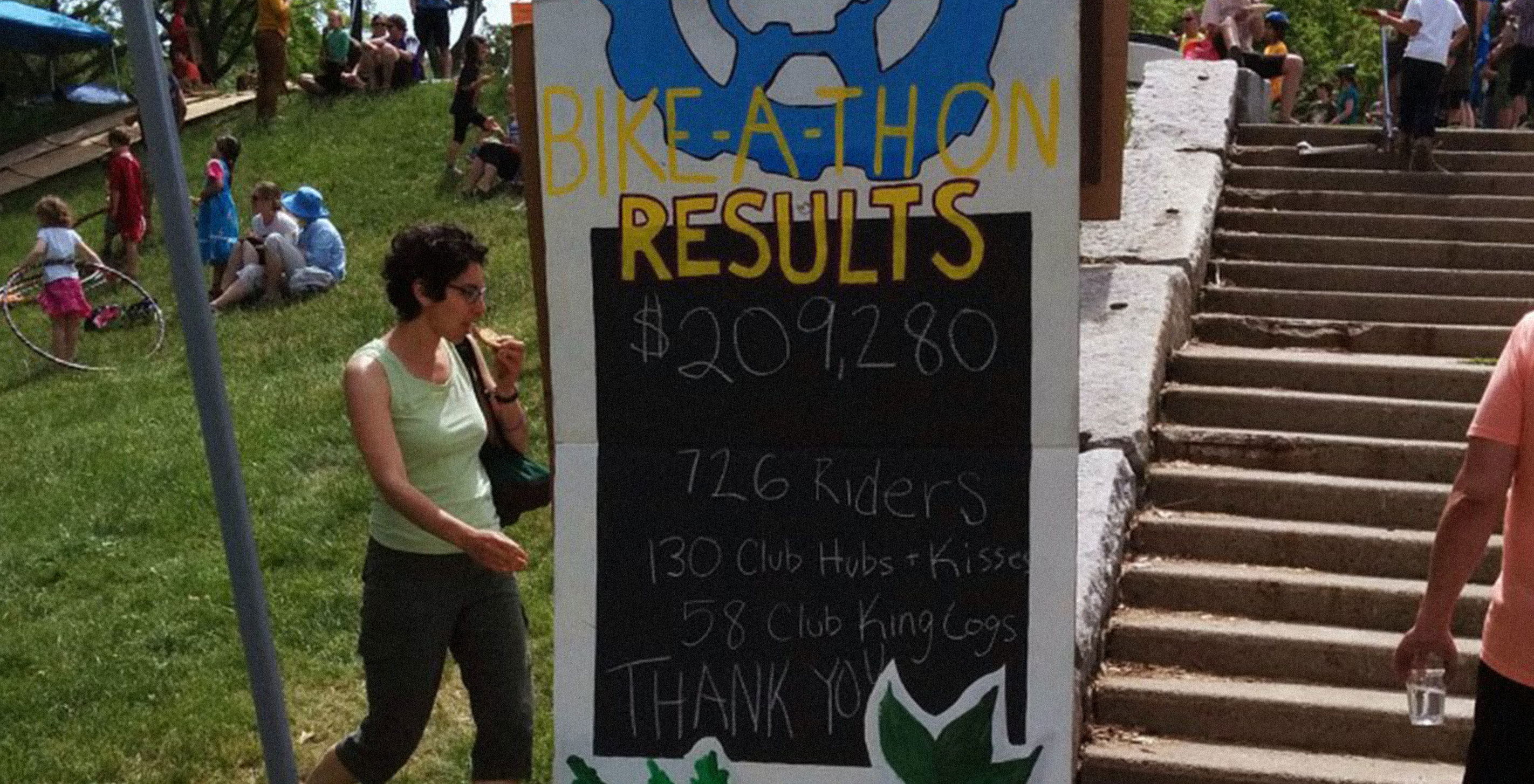 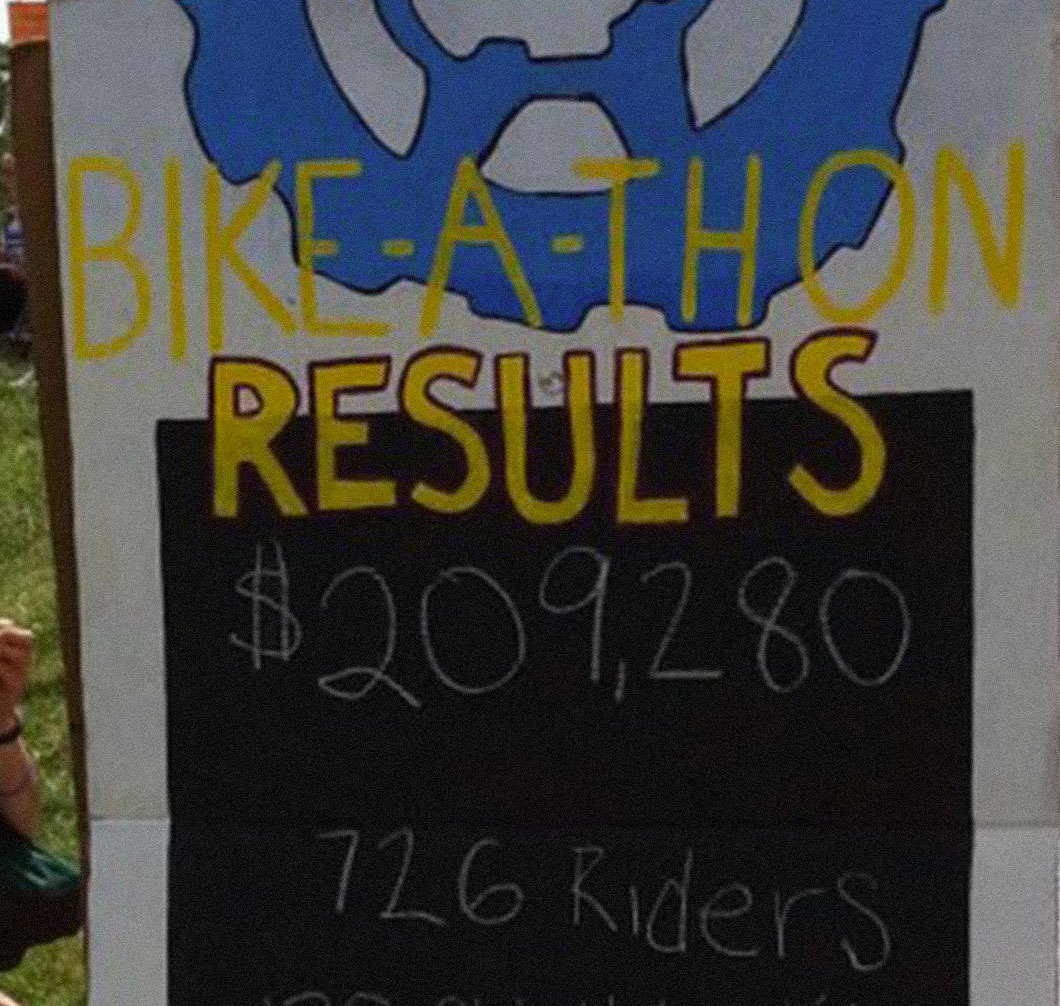 k
n
t
Terrence
Bike-A-Thon
Last weekend I participated in an annual Bike-A-Thon hosted by Bikes Not Bombs, which is a non-profit that runs youth programs in the Boston area. The organization teaches kids how to build and fix bicycles, and they also run an international program that sends bikes to developing regions in Africa.

We thought the Bike-A-Thon would be a nice opportunity to support a local organization that's also doing great work abroad. Once my team reached our fundraising goal with the amazing support from family and friends, the Fathom poster fund matched our numbers. At Fathom we design and sell posters as a side project to raise proceeds for various charities near and far. You can read more on that here, but the poster fund was a great way to bring Fathom into the fold of the Bikes Not Bombs program. 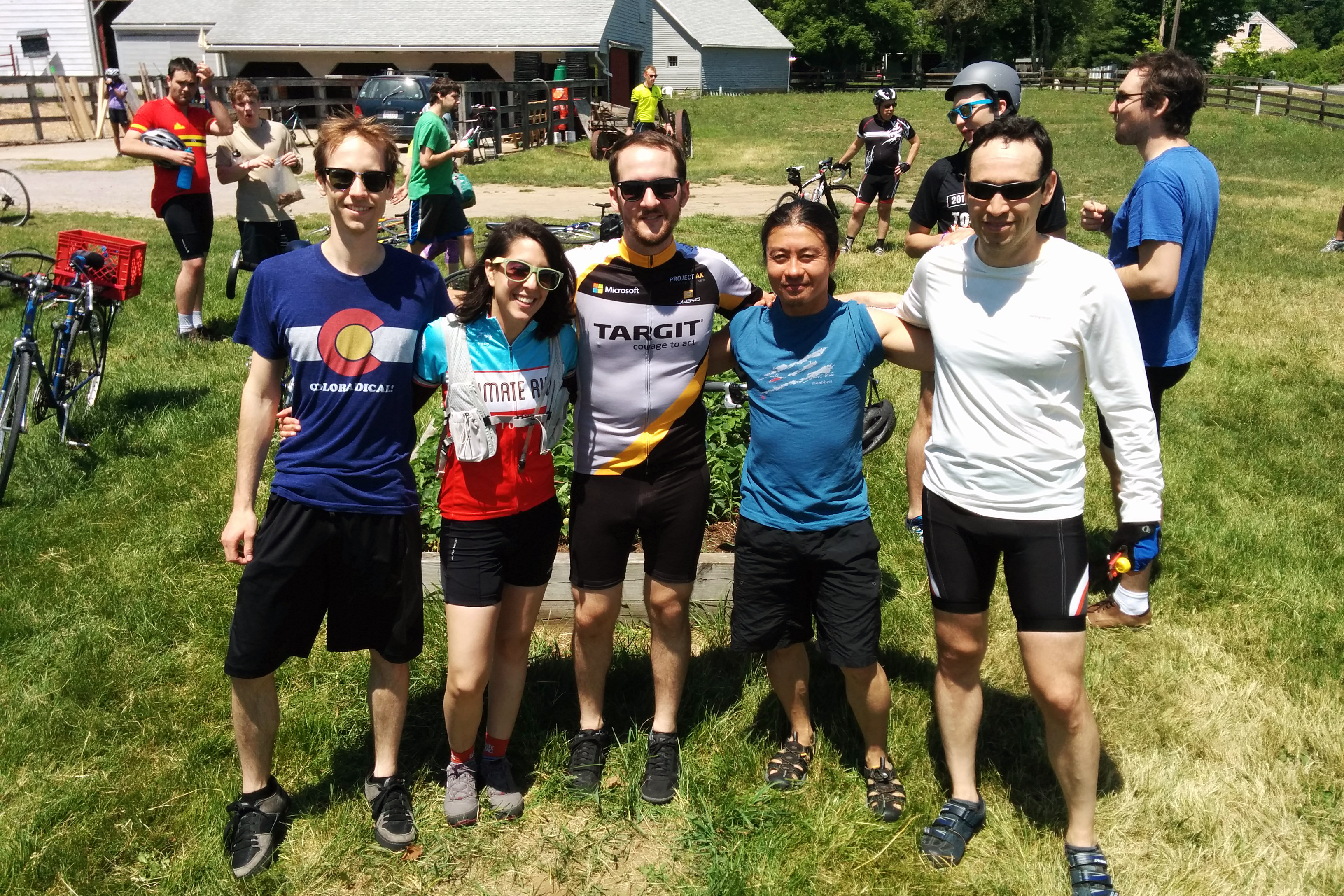 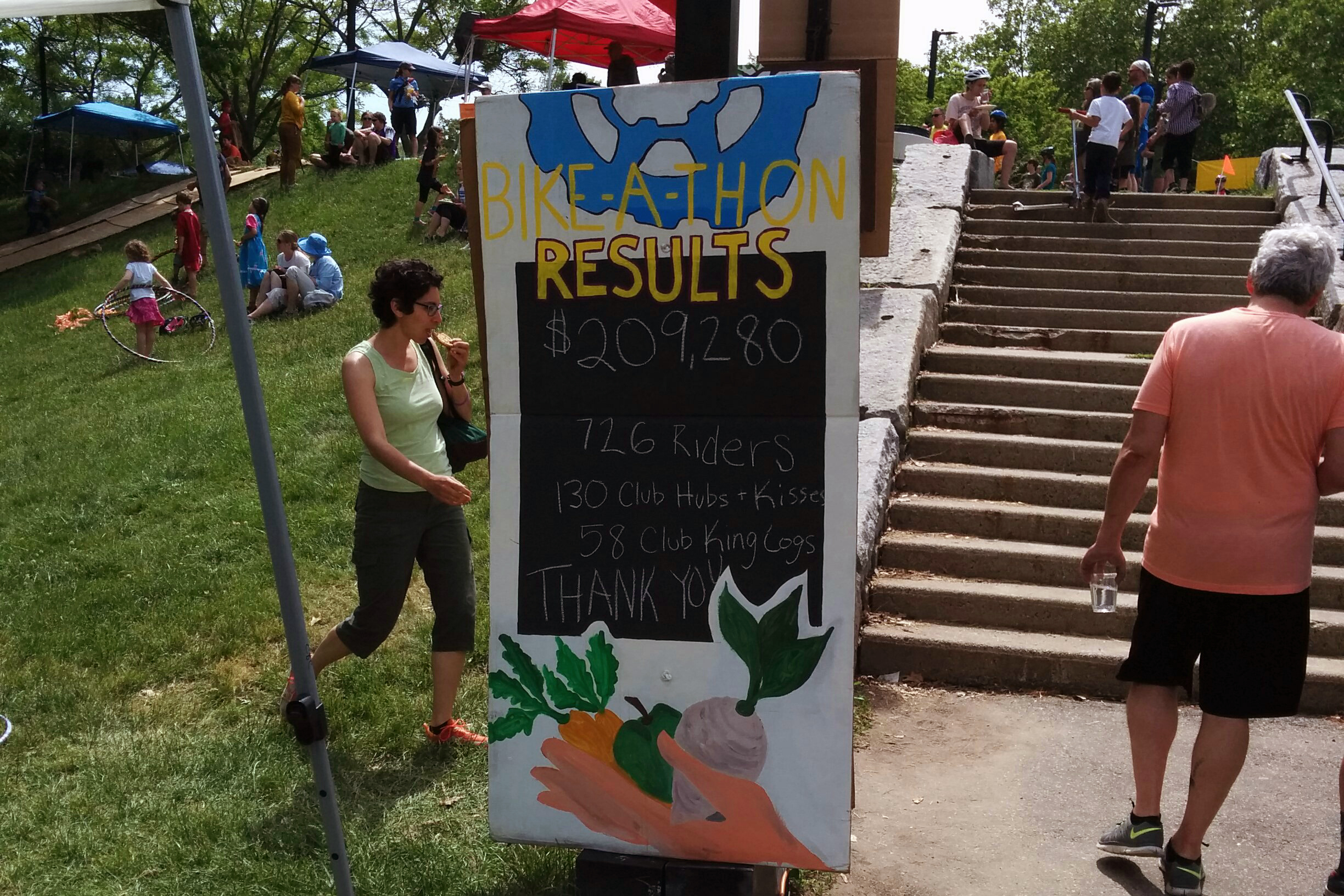 It was great to see so many people coming together for the Bikes Not Bombs cause. We hope to grow the team for next year's event. Until then, we'll be installing more bike racks in the office to accommodate some new members of the Fathom team!