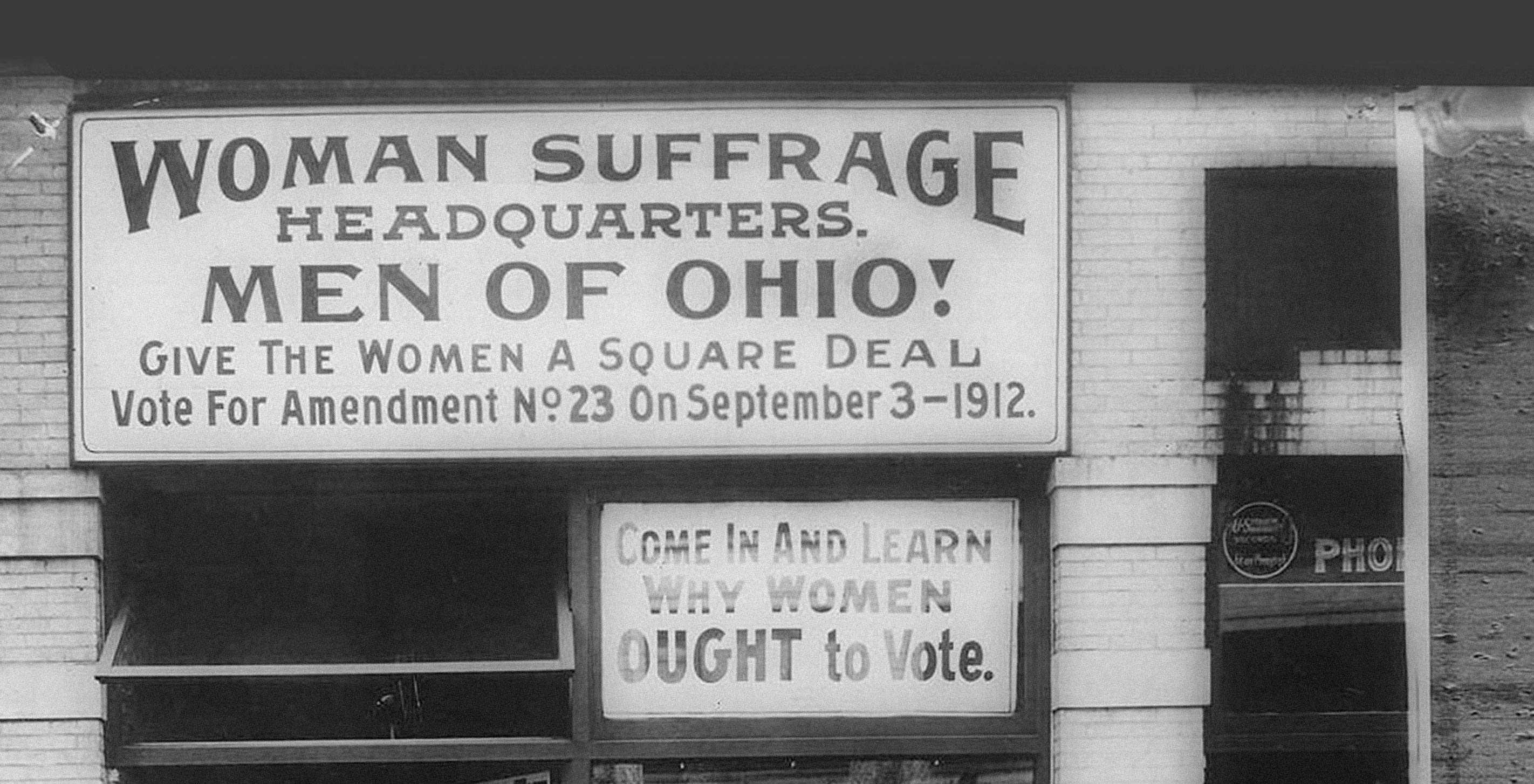 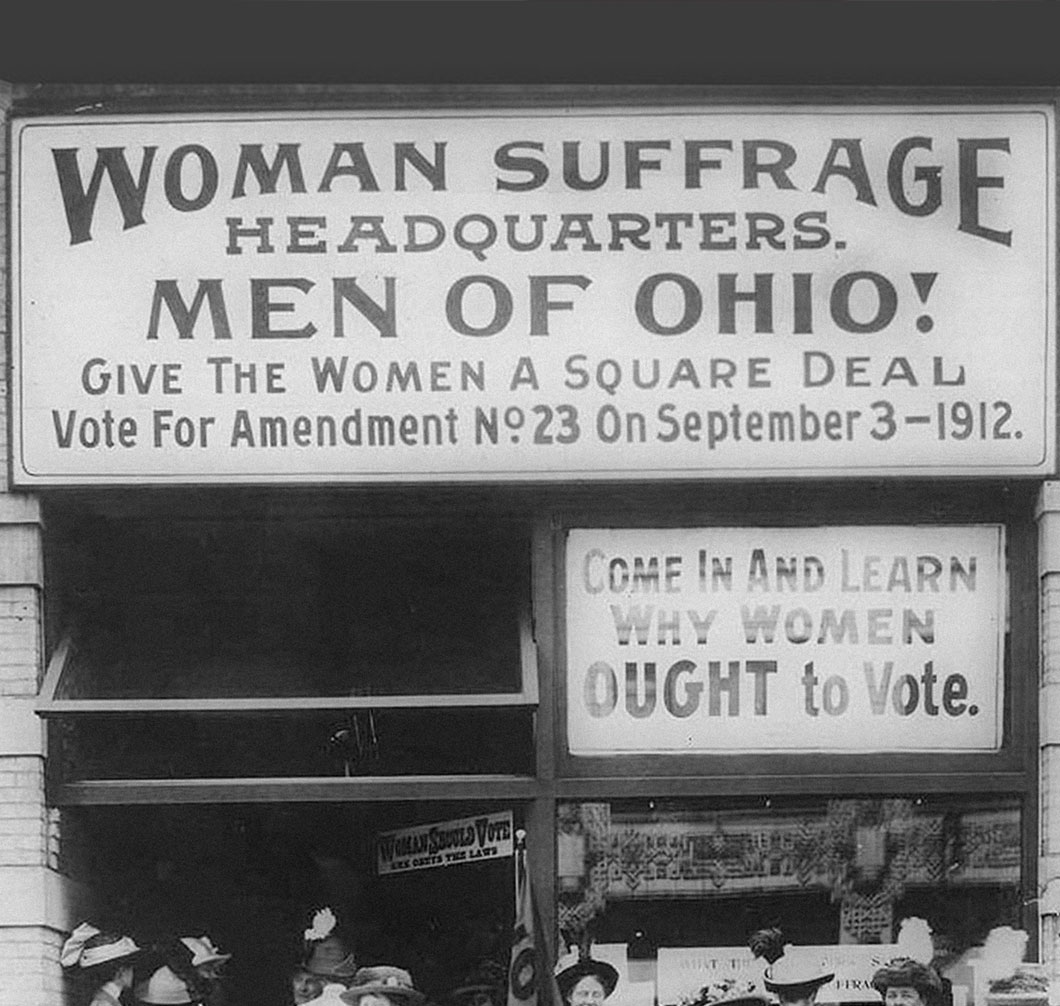 k
n
t
Alex
More women hold seats of national government in Rwanda than in the U.S.
No Ceilings, our latest project for the Clinton Foundation and the Gates Foundation, features a myriad of data-driven stories on the global progress of women and girls over the last twenty years. Cutting across gains in health, education, economic participation, leadership, security, and communication, the stories reveal areas that have experienced the greatest improvements, as well as places where the gaps remain. In the vein of women’s leadership, No Ceilings features a dichotomous story on women’s political participation: while women often vote at comparable rates to men, they are often under-represented in positions of national government. 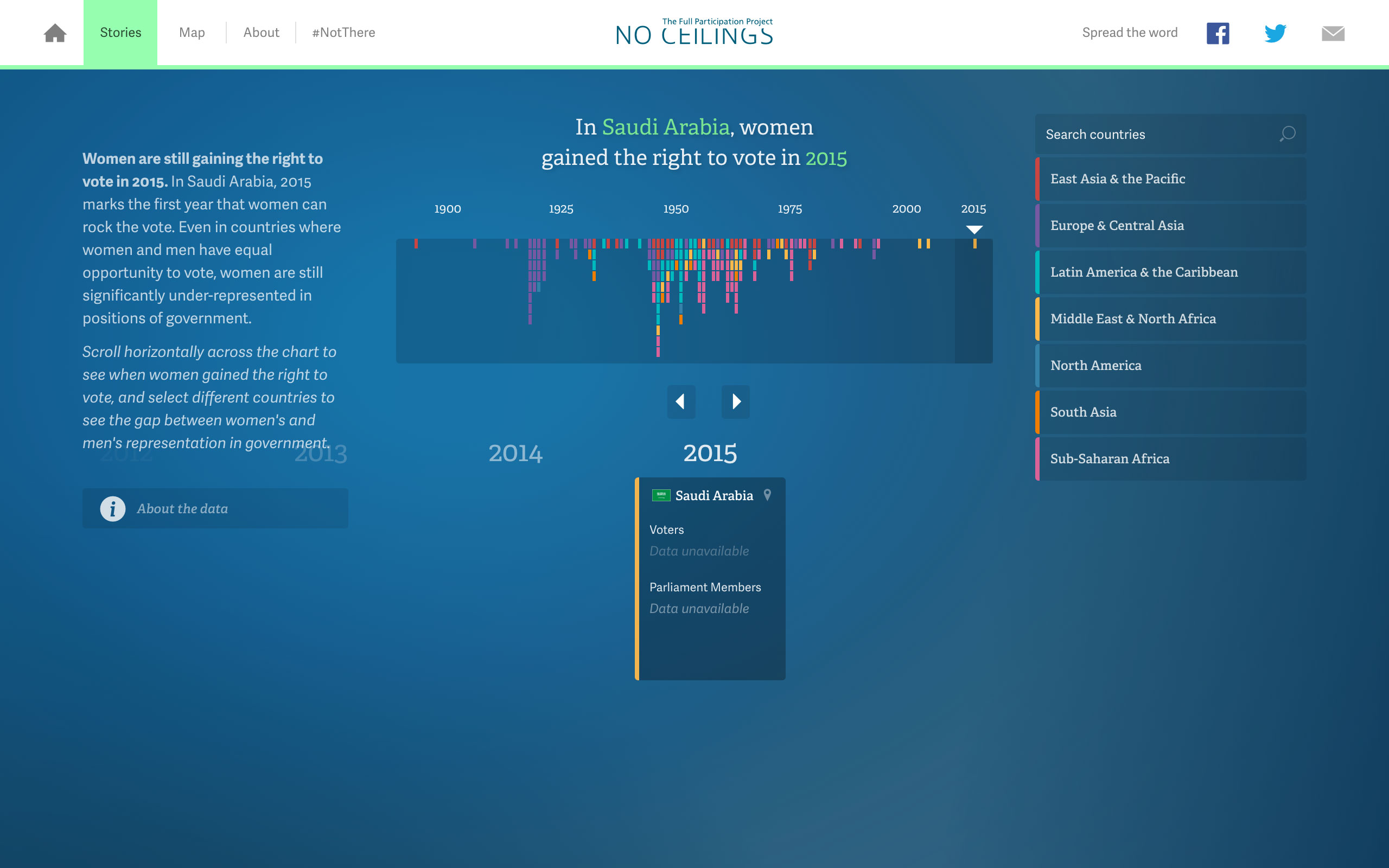 Women are still gaining the right to vote in 2015

The No Ceilings story regarding women’s suffrage contains a timeline of when women in each country gained the right to vote. It also compares the rate of voting between women and men, and shows the gender breakdown of representation in parliament. Rwanda, Andorra, and Cuba have the highest female representation in the lower chambers of national parliament. In contrast, the United States, with just 18% of national parliament seats held by women, is below the global average.

The histogram shows a regional breakdown of women’s suffrage over time. You can see geographic patterns emerge by clicking on each region, and seeing when its resident countries permitted universal women's suffrage. Most countries in Europe and Central Asia, for instance, gave women the right to vote from 1918-1921. By contrast, countries in the Middle East and North Africa didn’t allow universal suffrage until post World War II (partly due to the fact that many countries in the region were established after 1945). 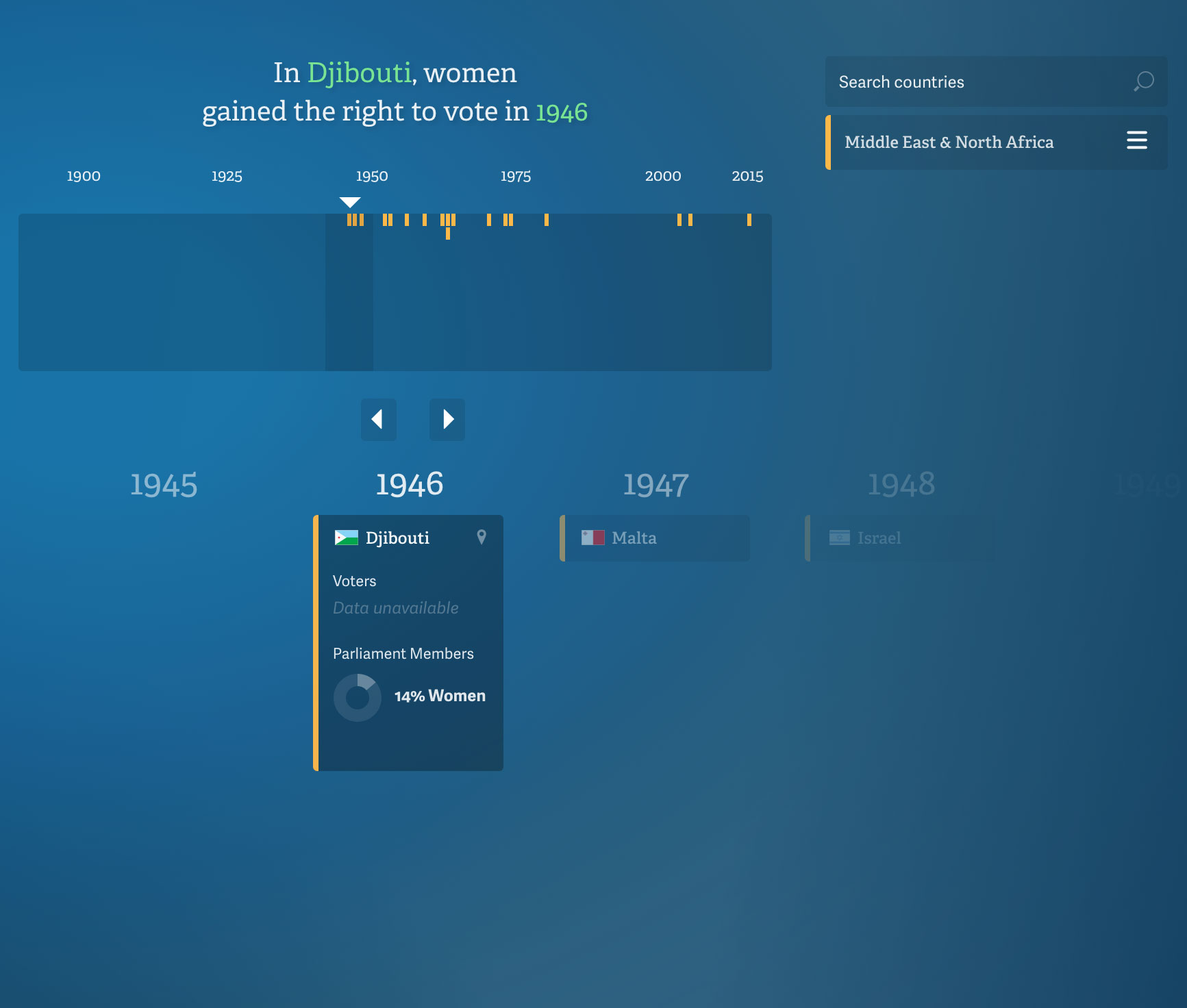 Regional view of the Middle East and North Africa 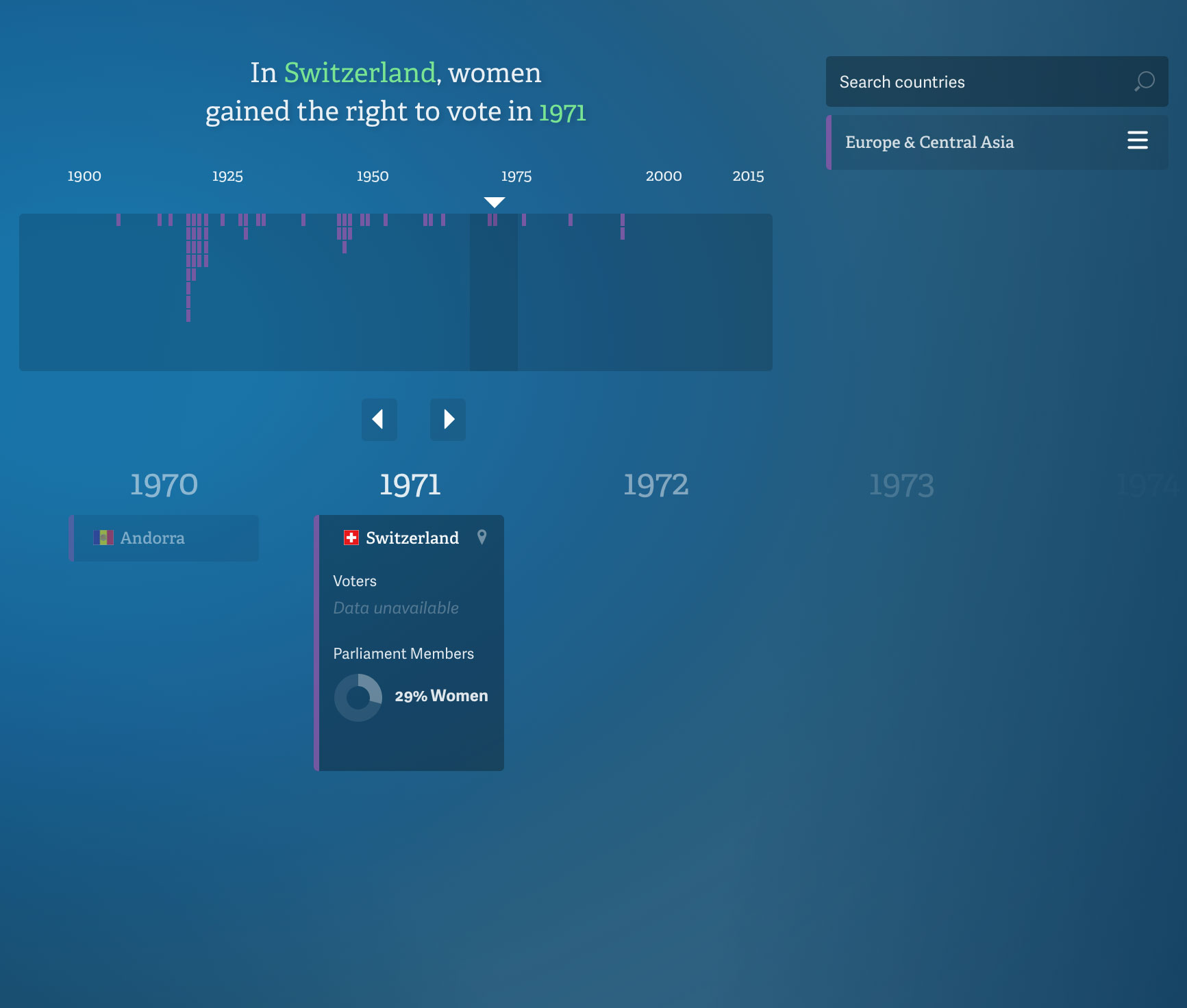 In building this story, we were shocked to learn that countries like Switzerland gave women the right to vote as late as 1971, and in Saudi Arabia women only just gained the vote this year. Learn more about women's political participation and many other topics by visiting the site.