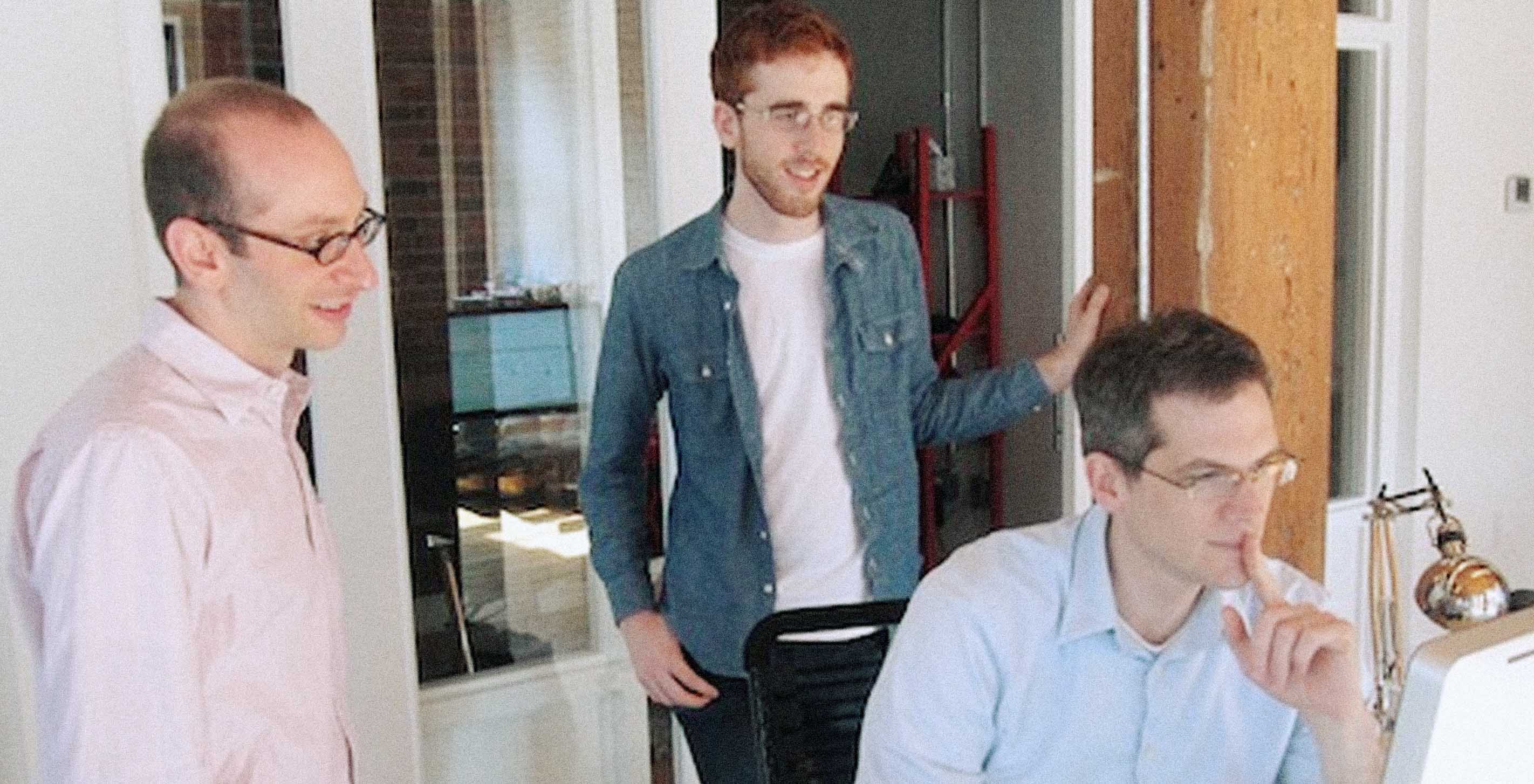 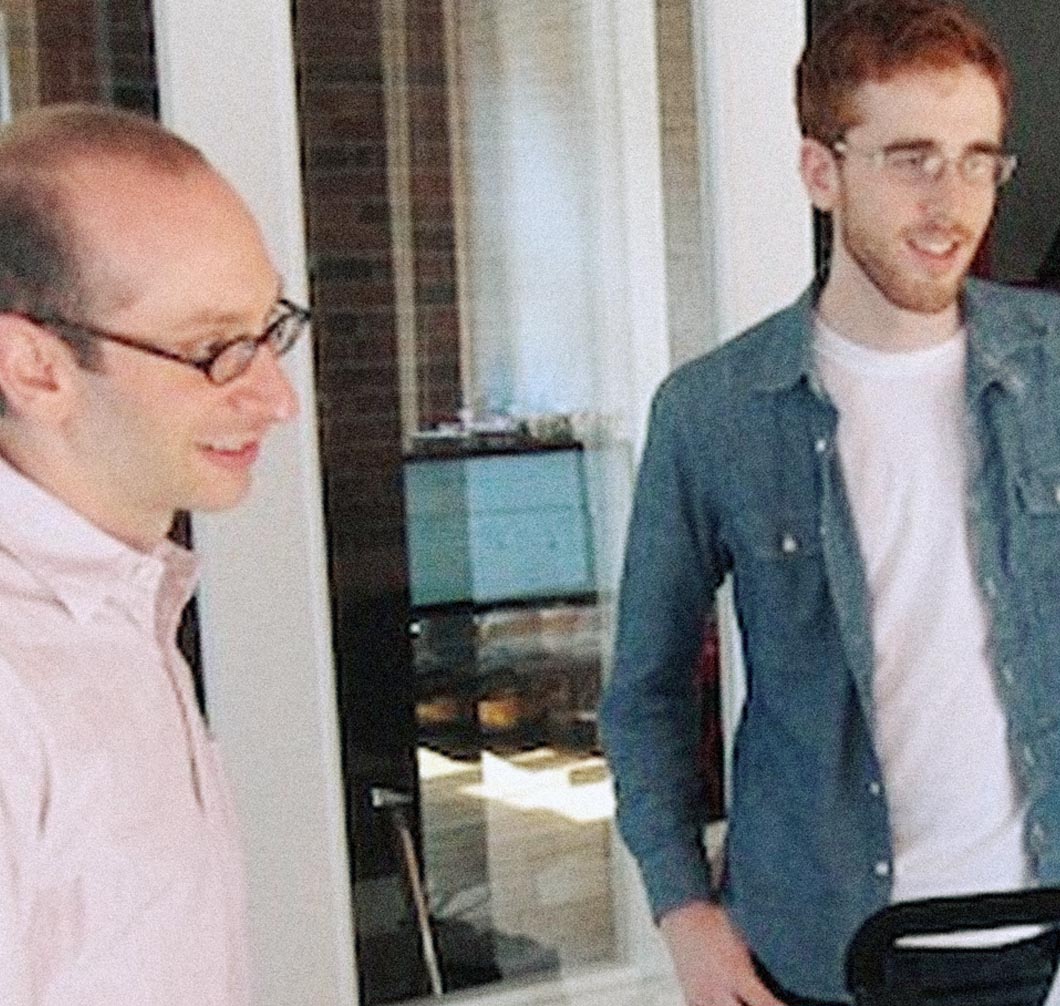 k
n
t
Eva
Lunch with Sam Arbesman
Scientist and science writer Sam Arbesman just paid a visit and showed us his research on how and where innovation occurs. Sam draws from theories of scalability of cities, social network data, and experiments in cooperation to see how the number and quality of human connections affect innovation.

Sam's stories in The Atlantic, The Boston Globe, Wired, New York Times, and New Scientist spans the social networks of superheroes, why it's increasingly difficult to make scientific discoveries and, most recently, outlining the potential drama in a West Wing-style TV-show about academia called The Ivory Tower.

Sam also studies the evolution of facts. Facts shift either because reality changes (as with population) or because of new evidence. Thanks to Sam, this slow-changing knowledge that falls between the constant facts (size of Manhattan) and fluctuating numbers (markets) now has a name: mesofacts.

Mesofacts are often things we learn in school and might forget to check back on: the idea of stemming a nosebleed by pinching your nose and leaning back (don't...) or the number of genes in the human genome (down from 100,000 to about 20,000). Changing knowledge and the process (and speed) of how people update their worldview accordingly is the topic of Sam's forthcoming book, The Half-Life of Facts. It seems filled with delicious examples.

In 1997, the percentage of the world's population that used a cell phone was four percent. Ten years later, it was nearly 50, and today, 2011, cell phone use is well over 70 percent. Sam's message about continuous change, even to what we think of as “facts,” is something we think about a lot here at Fathom. Tools are far more effective if they allow for dynamic data, but further, how do you represent changes in the underlying data? 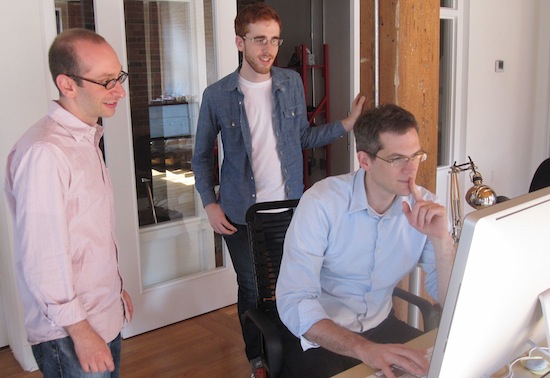