k
n
t
Fathom
Fathom Watch Faces: an Android Experiment
We're excited to announce the launch of the Fathom Watch Faces, a collection of interactive watch face designs for the Android Wear collection, which is part of Google's Android Experiments. The experiments are designed to bring developers together on a common platform to push the capabilities of Android tablets, phones, and watches. We focused on using the internal components of the watches, such as their accelerometers and pedometers, to create delightful user feedback at every glance, and to really explore the information people can gain from a wearable device attached to their wrist.

Given our previous work with activity tracking, we wanted to use the project to explore the role of wearables—specifically watches—in giving people useful information throughout the day. We played with the balance of information a user can gain from a watch, and looked at the stories they might learn from quantifying elements of their day-to-day. The designs we landed on experiment with ideas of activity tracking, play, and self-awareness.

The Coubertin Rings watch face motivates users to improve their daily activity. The model uses built-in sensors on the watch to display playful interactive rings that represent daily step counts. As users hit step milestones, the rings get bigger, change color, and scale up to quantify higher step counts (e.g. 10 steps, 100 steps, 1,000 steps). Splashes of color reward users for achieving certain levels, and motivate them to get to the next ring, 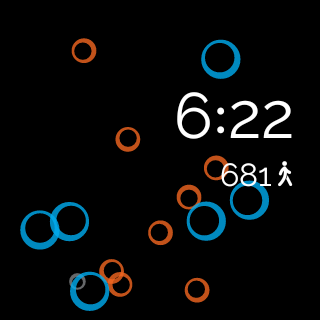 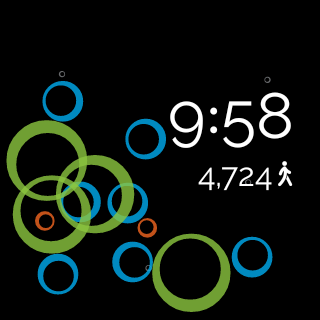 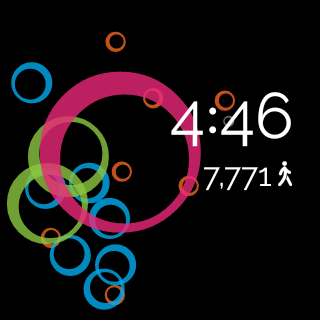 Paying homage to Pierre de Coubertin, the father of the modern Olympic Games, the watch references the rings of the Olympic logo which was designed in 1912 by Coubertin himself. The Olympics are a symbol of goals and achievements, and the Coubertin Rings watch face is meant to promote daily activity performance. 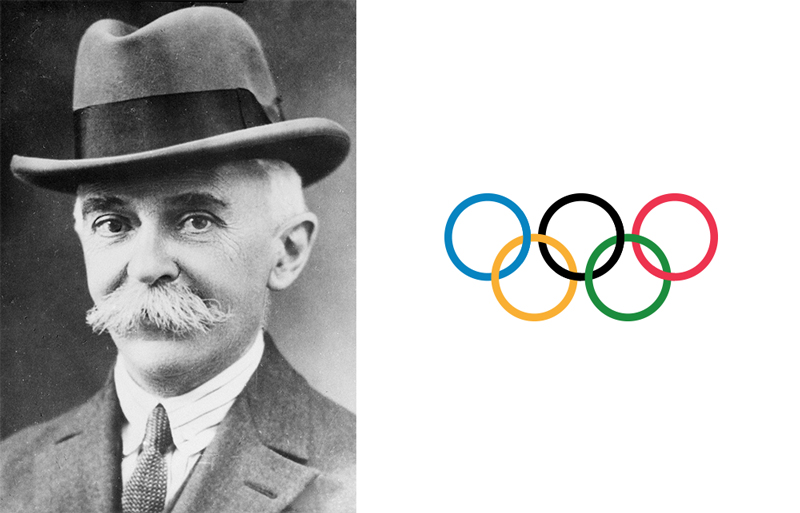 Inspired by light and physics, the Bouncing Isaac uses the watch's built-in sensors to display playful, interactive, geometric patterns and colors that change throughout the day. As users move their wrists, various color patterns and forms emerge. The background color changes every hour, and the triangles are based on a sliding spectrum of highly saturated colors. The colors overlap one another as the leading point of the triangle hits one of the walls of the watch face. 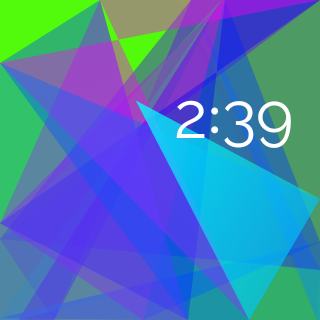 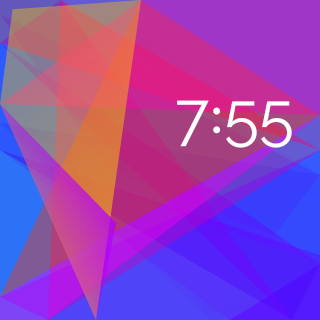 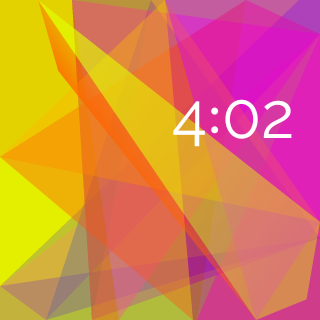 The watch design pays tribute to Isaac Newton’s laws of motion and his experiments using a prism to refract white light to create a spectrum of color. 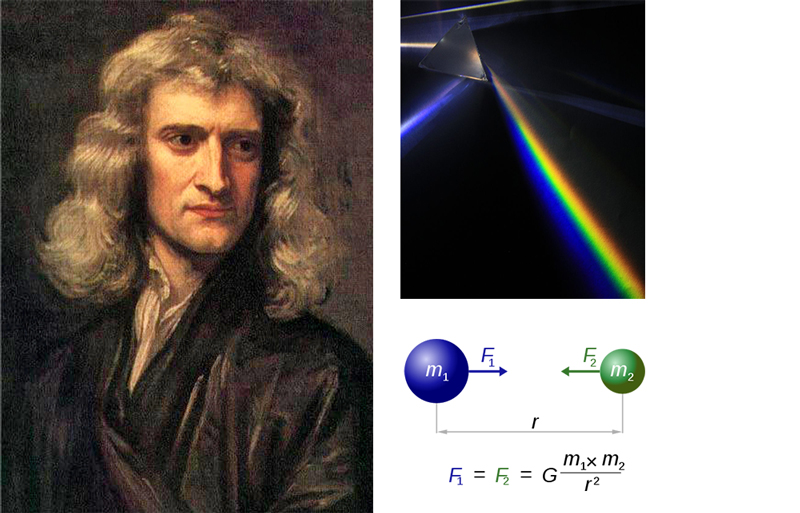 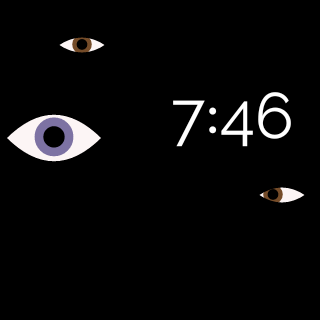 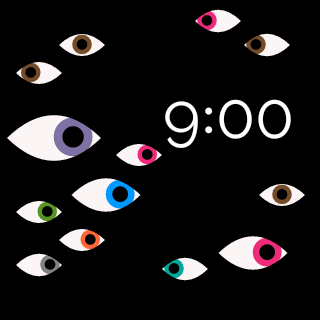 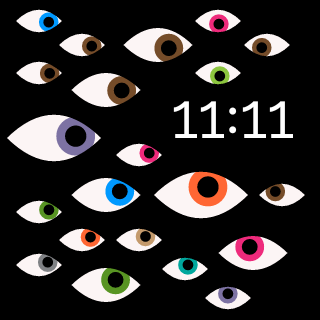 The design alludes to Jacques Lacan’s psychological term “Gaze,” or the realization that we are objects being looked at just as an inanimate object can be looked at. The Gaze Effect watch face is a quirky reference to self-awareness, and our relationship to personal devices and time.

The Android Experiments are open source, and the code for our watch collection is available here. We hope the source code makes it a little easier for others to get up and running with watch development, and acts as an example for using watch sensors.

Hardware and software are changing so quickly for wearables, which made the project feel like an introductory test-run. At this early phase of wearables, we designed to the limitations of the hardware. A year from now, the design considerations will change drastically. With the potential for improved battery life, faster processing power, and new user interfaces, this project will have an entirely new set of design guidelines. Regardless, working on the experiments at such an early phase enabled us to see what the watches are capable of, the subtle differences in each model, and the ways users can gain personal insight from wearable devices.